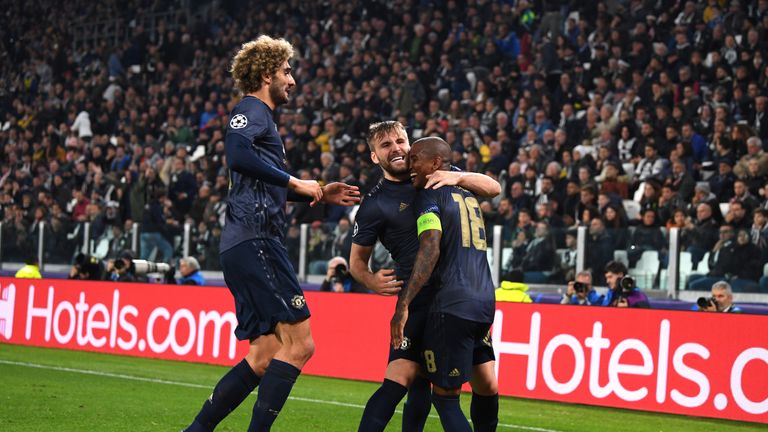 But Juan Mata equalised for United with four minutes remaining with a fine dipping free-kick from 20 yards, before former Juventus midfielder Paul Pogba helped bundle the ball over the line via Alex Sandro for an own goal in the 90th minute. Man of the match: Victor Lindelof

The result means United’s knockout qualification hopes are in their own hands, sitting second in Group H with seven points, two behind leaders Juventus and two above Valencia.

United looked solid for the first half an hour as neither side created a clear-cut chance, but the first opportunity fell to Juventus as Juan Cuadrado’s cross from the right of the box deflected off Nemanja Matic, forcing De Gea into a sharp save.

A minute later, Ronaldo’s fine cut back from the right fell to Sami Khedira, but he hooked his right-footed effort from 12 yards against the outside of the post with De Gea stranded.

After the break, Anthony Martial struck just wide with a curling effort from 20 yards, while at the other end Juventus hit the woodwork again through Paulo Dybala’s shot just inside the box in space.

He had been quiet up to this point, but Ronaldo became centre of attention on 65 minutes, collecting a deep Bonucci ball over his shoulder and volleying brilliantly past De Gea from 12 yards.

United made two changes from their win at Bournemouth on Saturday as Herrera and Lingard came in for Fred and Mata. Lukaku was not in the squad due to injury.

Juventus made four changes from their weekend win over Cagliari; Khedira was back after injury and Cuadrado, Chiellini and Sandro also started, replacing Benatia, Cancelo, Costa and Matuidi. 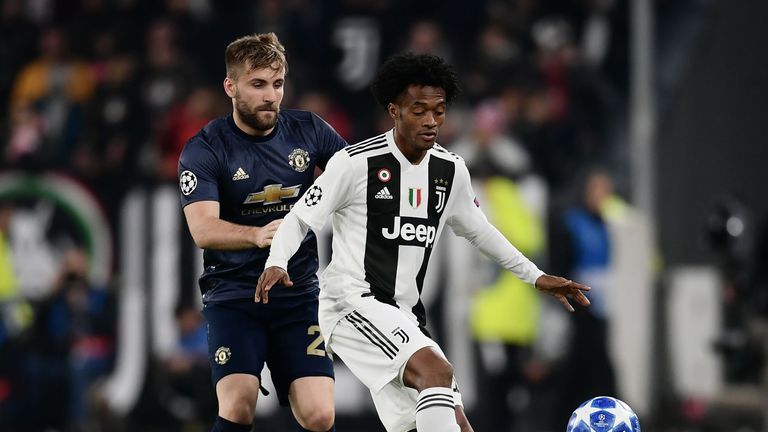 Ronaldo, who spent six years at Old Trafford, did not hold back in his celebrations, but did wave in respect to the United fans after scoring.

Dybala nearly added a second, denied by De Gea’s outstretched hand, and Cuadrado fluffed his chance to wrap up the game from 12 yards, blazing over after Ronaldo’s unselfish centre.

However, out of nowhere, United fought back for the three points, equalising as Mata hit a fine free-kick over the wall after Wojciech Szczesny had taken a step to the opposite side.

They got their winner in the 90th minute from Ashley Young’s wicked free-kick cross, causing mayhem at the far post as Pogba’s touch came off Sandro and over the line.

Jose Mourinho celebrated at full time by cupping his ears to the Juventus crowd, which upset some of the home players, before being ushered off the pitch. 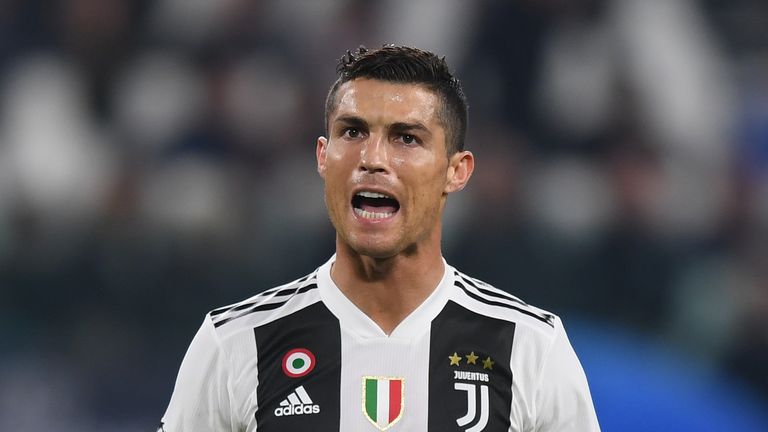 Man of the match – Victor Lindelof

Alongside Chris Smalling, Lindelof put in a fine showing to keep Juventus at bay for the majority of the game making a team-high eight clearances and losing the ball only four times, less than any of the starting XI.

United now go to rivals Manchester City on Super Sunday, live on Sky Sports Premier League at 4.30pm, and face Young Boys at Old Trafford next up in the Champions League on November 27. Juventus host Valencia on the same night.