Alvaro Morata has broken the hearts of Ferencvaros after the Spaniard came off the bench to score a stoppage-time winner to send Juventus into the Champions League knockout stages.

The result left Juve second in Group G on nine points from four games, three behind leaders Barcelona who also booked a knockout-stage berth with a 4-0 win at Dynamo Kyiv.

The Hungarian minnows took a shock lead through Myrto Uzuni after he finished smartly from a cross to break the deadlock inside 20 minutes. 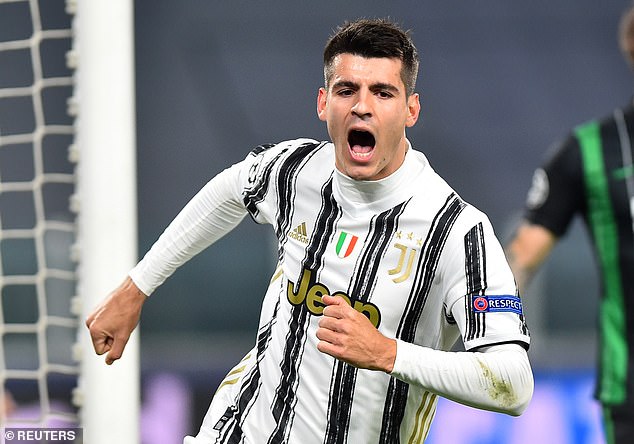 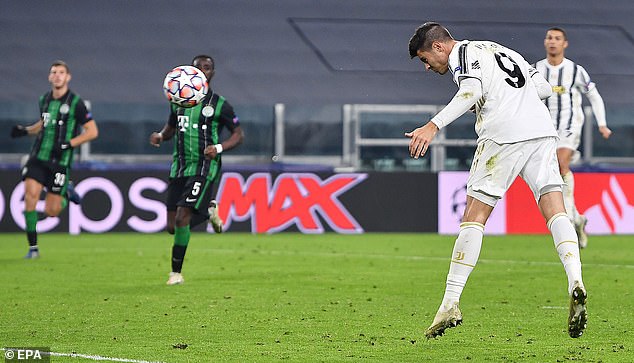 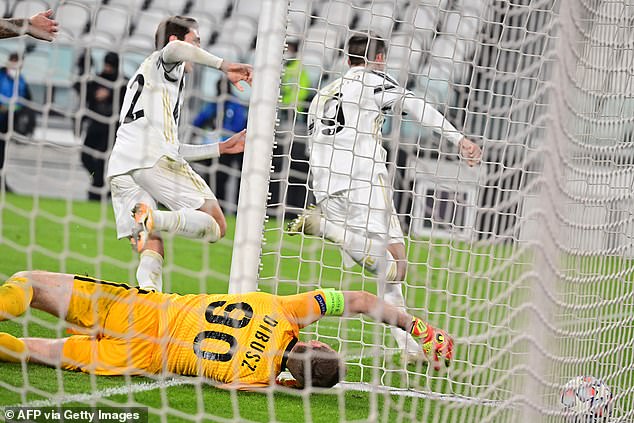 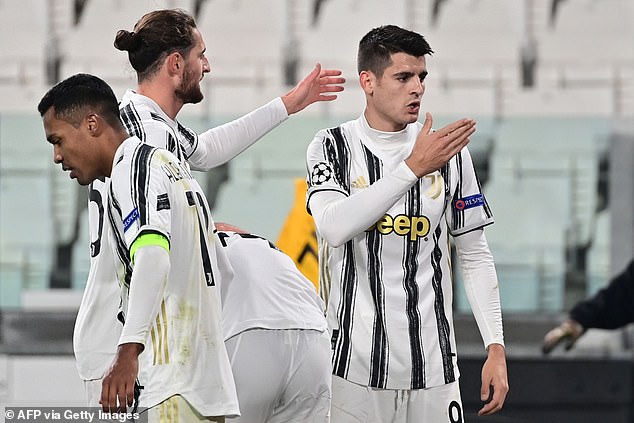 However, Cristiano Ronaldo made sure Juve weren’t behind for long when he equalised 15 minutes later with a superb low, long-range effort to level things back up before half-time.

It was the Portuguese talisman’s 70th goal at home in the group stages of the Champions League – a joint-record he currently now holds with Lionel Messi.

Ronaldo had a glorious chance to put Juve in front and claim ownership of that record put fluffed his lines after rounding the keeper shortly before Alvaro Morata hit the post minutes later.

Juventus continued to push ahead for a second goal but were met by a stubborn Ferencvaros defence and goalkeeper.

However, deep into stoppage time, super-sub Morata popped up at the back post to head the ball in and win all three points at the death for the Italian Champions. 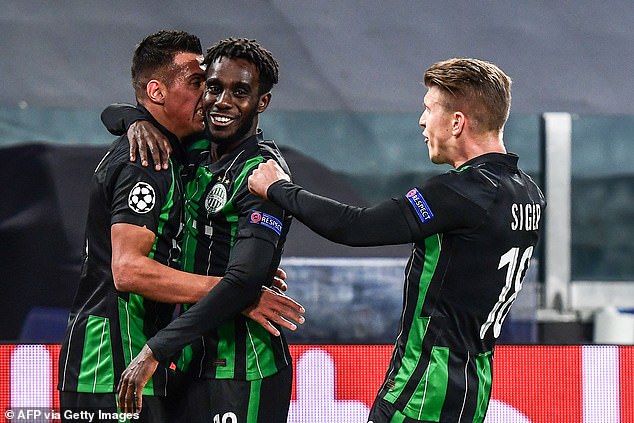 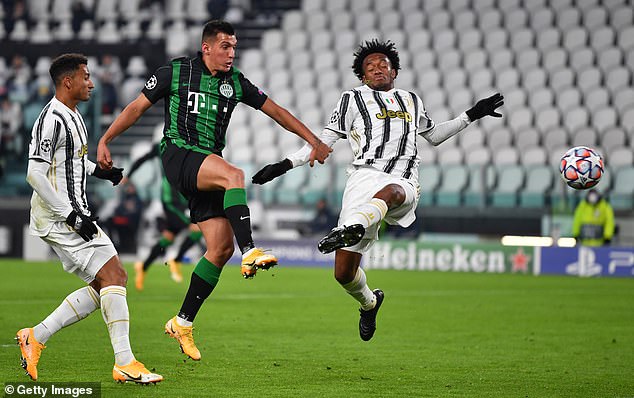 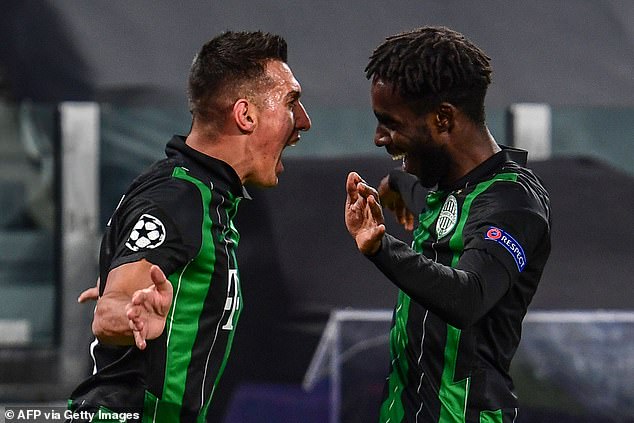 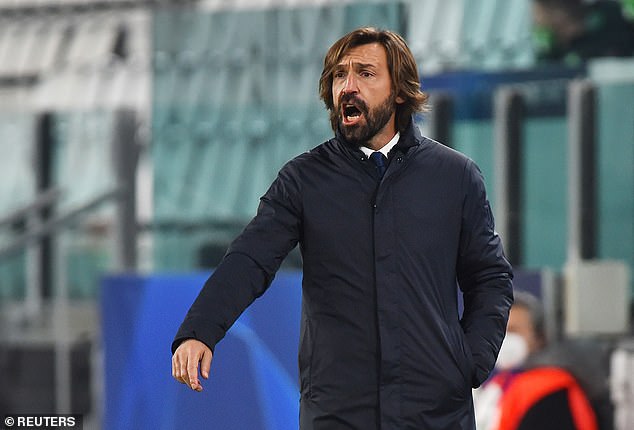 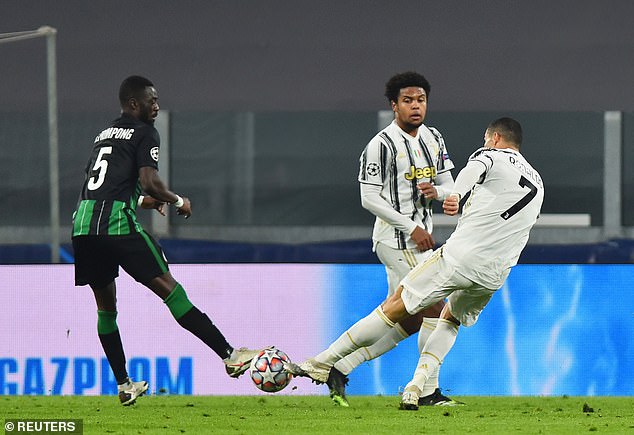 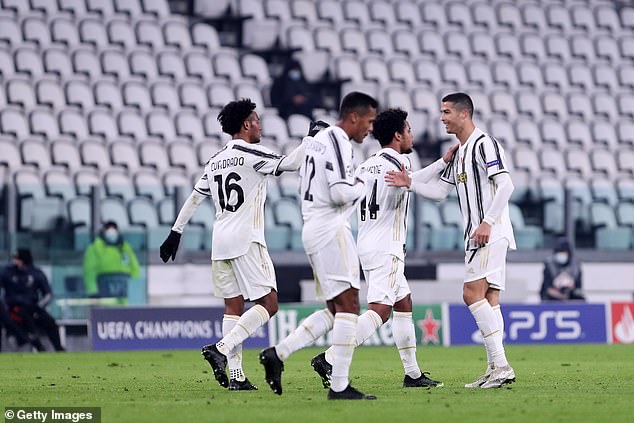 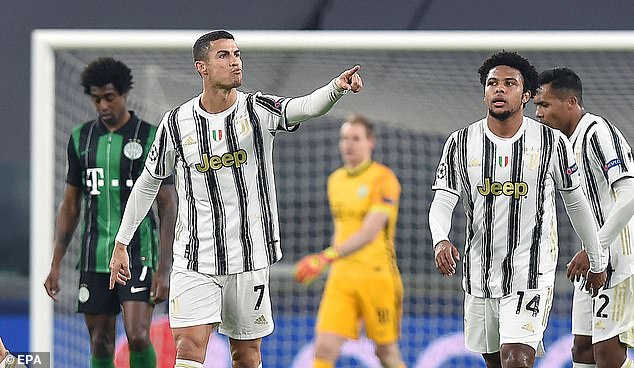