The Norway international has been in prolific form this season, netting an astonishing 18 goals from just 11 appearances.

Haaland is unsurprisingly catching the attention of some of European’s elite clubs with his form. 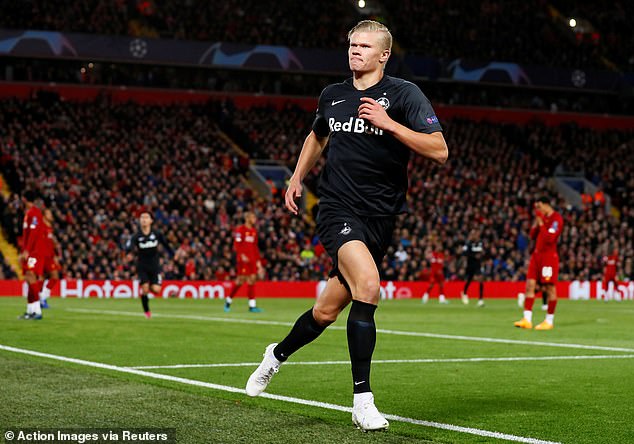 According to Corriere dello Sport, Juventus are keeping tabs on Haaland but face stern competition for his signature from Napoli.

Carlo Ancelotti’s side have struggled to find the back of the net this season and have netted just three times in their previous four games.

According to the Italian outlet, Napoli will not hesitate to launch a bid to sign Haaland should he continue to impress.