Juventus are said to be willing to swap Cristiano Ronaldo in return for Neymar. The Italian giants appear to have reacted to recent comments from PSG sporting director Leonardo, who refused to rule out a swoop for Ronaldo in the future.

The Portuguese icon arrived in Turin in 2018 from Real Madrid and will have just one year remaining on his current deal at the end of the season.

Given Juventus are enduring a difficult time, it is now unlikely that Ronaldo will choose to extend his stay at the Allianz Stadium.

The situation has alerted PSG, who are part of a small circle of clubs in world football who would be able to afford Ronaldo’s wages.

However, according to beIN Sports correspondent Tancredi Palmeri, Juventus are looking to seize initial and have a plan to ensure they do not lose Ronaldo on a free transfer. 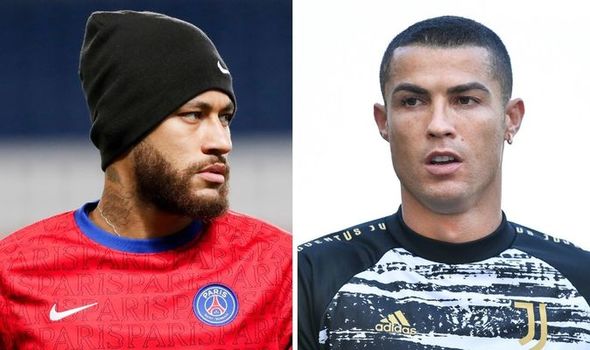 He claims they are lining up a surprise swap deal offer for Neymar, tweeting: “BOOM! Juventus will offer to PSG a swap Cristiano Ronaldo for Neymar! A 1 year plan ahead.”

There is no doubt that the potential operation would go down in history and it could be the biggest swap deal of all time.

Ronaldo has now tested himself in Portugal, England, Spain and Italy and the prospect of a new challenge in France could prove tempting given his desire to continue playing at the top level.

PSG chief Leonardo seems keen on the idea, telling PSG TV: “Today in football we do not know what will happen. Maybe tomorrow Cristiano Ronaldo wakes up and says I want to go play elsewhere.

“Who can buy him? It’s a closed circle. PSG enters this circle. Usually it is about opportunities, situations.

“The transfer window, we have to prepare for it and that’s what we do. We have our priorities, our lists, but something unforeseen can happen.”

This summer, PSG were shopping exclusively in the loan market which suggests they could be preparing for a big transfer in the near future, as they look to balance the books.

Moise Kean has been a revelation since arriving on loan from Everton but the club do not have the option to sign the striker on a permanent basis. 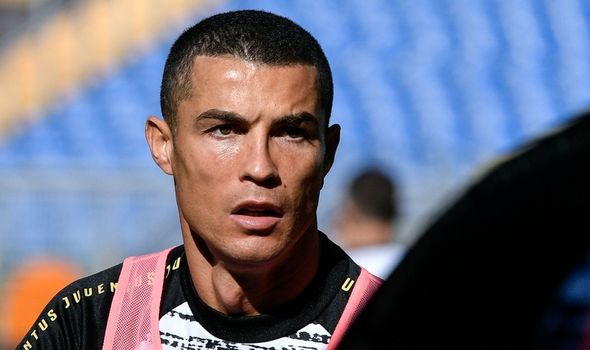 PSG are in need of additional firepower after failing to replace Edinson Cavani’s goals since his contract came to an end earlier this year.

Ronaldo would tick that box and as the world’s most marketable footballer, the move would also prove a major triumph for his sponsor and PSG’s kit manufacturer Nike.

The former Manchester United winger recently claimed the 2022 World Cup would be his last major tournament for Portugal.

He needs just seven goals to match Ali Daei’s international record of 109 goals for his country, the most by any player in the history of the game.