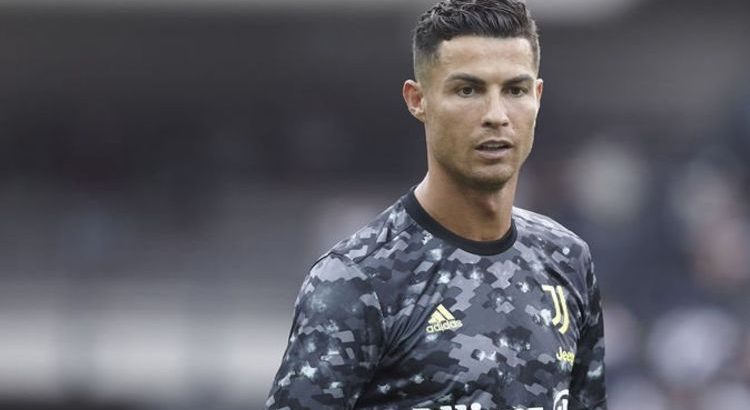 Speculation surrounding Cristiano Ronaldo’s future has been rife this week after the forward was left on the bench for Juventus’ opening-day Serie A draw with Udinese on Sunday. The star apparently asked to be left out as he angles for a move away.

Ronaldo has had a stellar three years at Juve and helped the team win back-to-back league titles during his first two seasons at the club.

He topped the Serie A goalscoring charts last season for the first time since moving to Italy, but his 29 goals weren’t enough to stop Inter Milan claiming their first league title in more than a decade last term.

Ronaldo apparently wants to leave Juventus this summer, with some of Europe’s biggest clubs circling.

At 36-years-old, the Portugal international may have one more big move left before he calls time on a wonderful career in the game.

Juventus are said to be keen to retain Ronaldo for another season but if they do lose their talisman, they want him to move to Manchester City.

That is because Juve chiefs rate City forward Gabriel Jesus and would like to use Ronaldo as part of a swap deal to take the Brazil international to Italy according to Diario AS.

Jesus is only 24-years-old and Juventus believe the player can be a long-term successor to Ronaldo in Turin.

Man City signed Jesus from Palmeiras in January 2017 and he took the Premier League by storm as he scored seven goals in his first ten games.

Jesus was tipped for a big future at the Etihad Stadium and many saw him as the natural heir to Sergio Aguero.

But he has never quite managed to hit the heights initially expected of him and he has been in and out of the side during nearly half a decade in Manchester.

Jesus’ future has looked uncertain at City but he produced a man of the match performance on Saturday as his side thrashed Norwich City 5-0.

Guardiola started Jesus in a wide right position for that game and the player looked sensational throughout.

And Juve may struggle to get Guardiola to agree to a swap deal if he has thrust his way into his manager’s plans.

“One of the reasons why I’m a manager is when you can work with people and humans like Gabriel,” Guardiola gushed after Saturday’s game.

“I’m pleased with his performance – he was involved in three of our goals and is an incredibly important player for us.

“He’s so young – big congratulations because he deserves in life the best. He’s so generous and, as I say, I’m incredibly satisfied for him.

“No matter what position – central, right, left – he’s always ready to help and do what he has to do for the team. It’s a privilege to have him at Man City with us.”