Chelsea target Kai Havertz has decided he wants to leave Bayer Leverkusen for a ‘bigger club’, according to reports. The Germany international was impressive for his side as they narrowly missed out on a spot in next season’s Champions League. And his stance on a move away from the BayArena is sure to alert the Blues.

Chelsea want to sign Havertz when the transfer window reopens, with the Bayer Leverkusen star overcoming a sluggish start to shine in the Bundesliga.

He scored 12 goals in the top flight this season and also registered six assists – helping the club to a Europa League qualifying spot in the process.

But Frank Lampard is now hoping to add Havertz to his side’s ranks having been impressed by the playmaker’s form over in Germany this season.

And Bleacher Report say the 21-year-old is eager to test himself at a ‘bigger’ club and is determined to leave Leverkusen for a new challenge elsewhere. 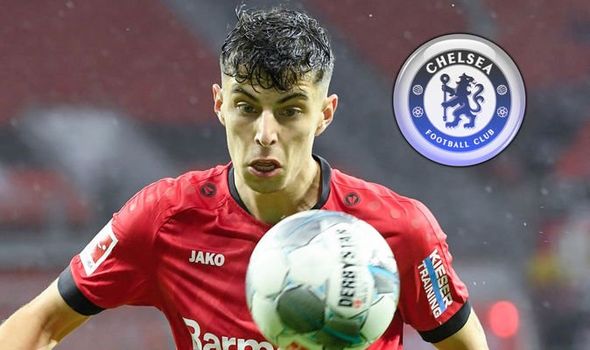 The Blues’ path to Havertz has been made easier after Bayern Munich signed Leroy Sane from Manchester City.

Bayern had been linked with a move for the German playmaker but ultimately decided to choose Sane instead, hoping he’ll become their modern day Arjen Robben.

Manchester United are also among the clubs eager to secure Havertz’s signature. 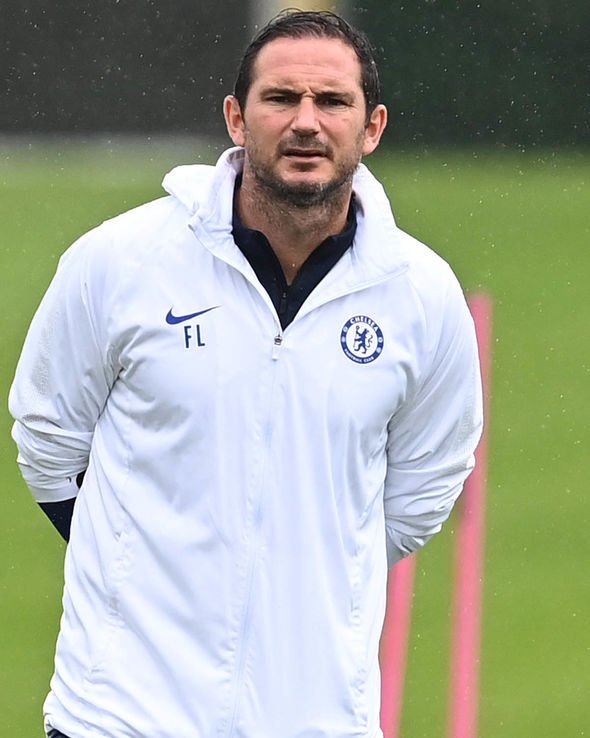 But they’re unlikely to break the bank for the 21-year-old, especially given how they’re hoping to sign Kylian Mbappe and Erling Haaland next season.

Meanwhile, speaking recently, former United midfielder Owen Hargreaves piled praise on Havertz – and said he could fit into any side in the world.

“Everywhere. A kid like that, he’s so good,” Hargreaves said when asked where Havertz would fit in best should he leave Leverkusen behind.

“That’s the cool thing about this, Premier League fans are lucky because they get to watch some of the best teams and the best players.

“You’re not normally going to watch Leverkusen play unless your team are playing them in Europe, so all of a sudden you get to see players you might have never seen before.

“For the fans who don’t watch him much, when you see him his talent is undeniable.

“His level is that high, whether it’s Man City, Liverpool, United, Arsenal, whoever – he fits in every team.

“Someone described him as a combination of Michael Ballack and Mesut Ozil, which is pretty good company to be in. He’s that good.”

As well as Havertz, Chelsea are also hoping to seal a transfer deal for Leicester’s Ben Chilwell. They’ve also linked with Ciro Immobile, who has flourished for Lazio in Serie A.

And the likes of Willian, Pedro and Emerson Palmieri are all heading for the Stamford Bridge exit door.