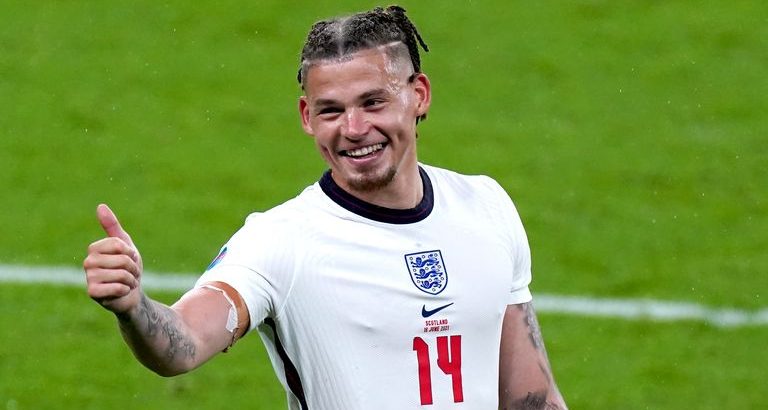 England midfielder Kalvin Phillips has accepted that he and his team-mates need to take “a few more risks” in their Euro 2020 last-16 clash with Germany if they are to pose a greater attacking threat.

Of the 16 teams to make it through to the knockout stages, England were the lowest scorers, managing just two goals in their three group games against Croatia, Scotland and the Czech Republic.

Two 1-0 victories ensured they went through top of Group D, but with the quality of opposition set to increase as they take on Germany at Wembley on Tuesday, Phillips has admitted he is one of several players who must overcome the fear of giving the ball away.

Asked what England can do to improve, Phillips said: “Be more confident when we’re on the ball maybe, take a few more risks – me personally as well.

“I feel like once we do start scoring, I feel like we’ll get a few more as well.

“I’m new to the team so I don’t really want to be risking the ball too much and losing a little bit of confidence. But at the same time, I’m in a major tournament so I’ve got to show what I can do and hopefully I can do that in the next game.

Phillips, who broke into Gareth Southgate’s squad during an impressive debut Premier League campaign with Leeds, is the only outfield England player to have played every minute of the tournament so far. 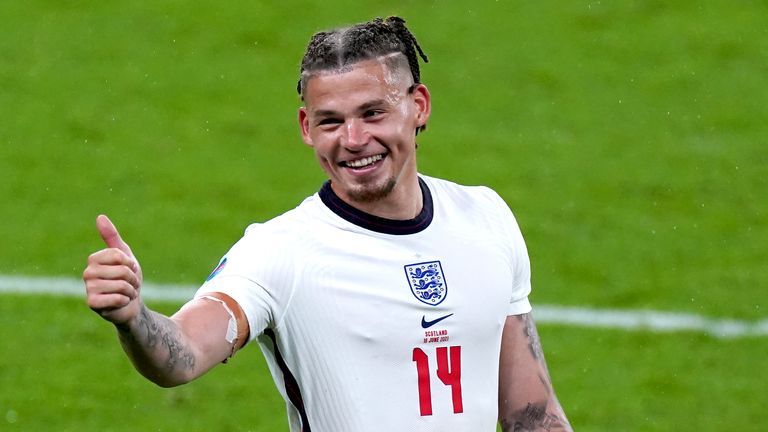 He was particularly impressive in an opening victory over Croatia, but disappointing attacking displays against Scotland and the Czech Republic have led to debate over whether both Phillips and fellow defensive midfielder Declan Rice are both required in the starting line-up.

“I know that he (Southgate) trusts me a lot, to play in games like this and to play every minute is an honour for me,” added Phillips. “The only thing I can keep doing is working hard on the training pitch and try to play as much as possible

“If I thought about it nine months ago, if I was going to play as much as I have for England, especially in a tournament, I wouldn’t have agreed with anybody.

“But the fact that I’m here now and that I’m actually doing that is testament to myself, but to the manager and the coaching staff as well.”