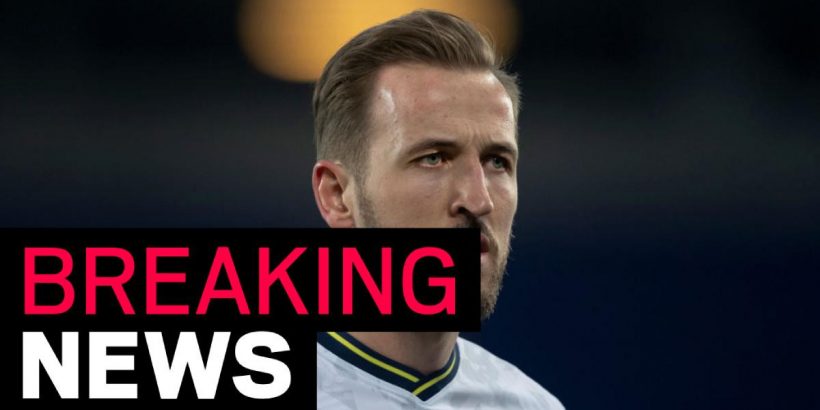 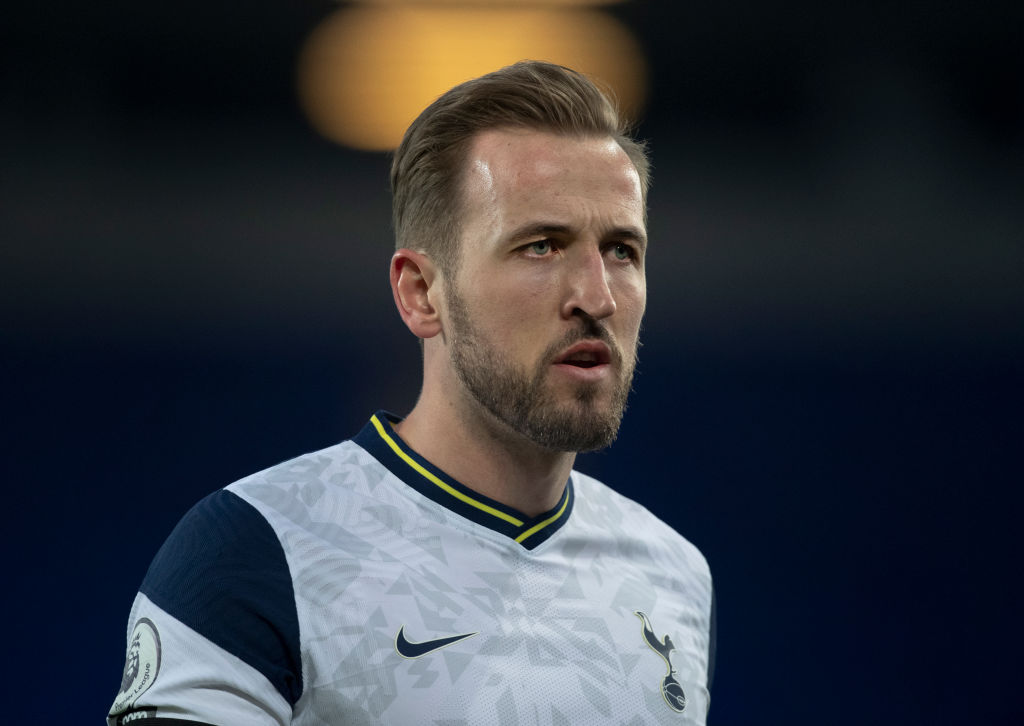 Harry Kane has informed Tottenham Hotspur that he wants to leave the club this summer, with Premier League trio Manchester United, Manchester City and Chelsea all expressing an interest in his signature already.

Sky Sports News reports that the England captain has told his club he wants a move when the transfer window opens and Spurs have already started looking at replacements.

The trio of United, City and Chelsea have all been in touch with Kane’s representatives, CK66, letting them know of their interest in the 27-year-old this summer.

While Spurs would prefer to sell their star striker to a foreign club, Sky Sports report that he would rather stay in the Premier League. He would also like his future resolved before the European Championships start on 11 June, although that may well prove difficult.

Manchester City will be losing Sergio Aguero at the end of the season, with his contract expiring, and are keen to replace the Argentinian.

Manchester United were thought to be looking at other positions after extending Edinson Cavani’s contract at the club, but have long held an interest in Kane.

Chelsea have the likes of Timo Werner, Tammy Abraham and Olivier Giroud as their forward options, but Kane would be an opportunity to upgrade on all of them.

While those three Premier League outfits are the first to express an interest, the likes of Real Madrid and Barcelona could still come in for the forward, although they will struggle to afford the price tag, which will likely be at least £100m.

Kane has become one of the most prolific strikers in the world since making his Tottenham debut in 2009, scoring 220 goals in 334 appearances for the club in all competitions.

Even in this disappointing season for the club, and with him hampered by another ankle injury, Kane has netted 32 goals in all competitions.

He has also become his country’s talisman and focal point, winning the Golden Boot at the 2018 World Cup and taking his international tally to 34 goals in 53 games for England.