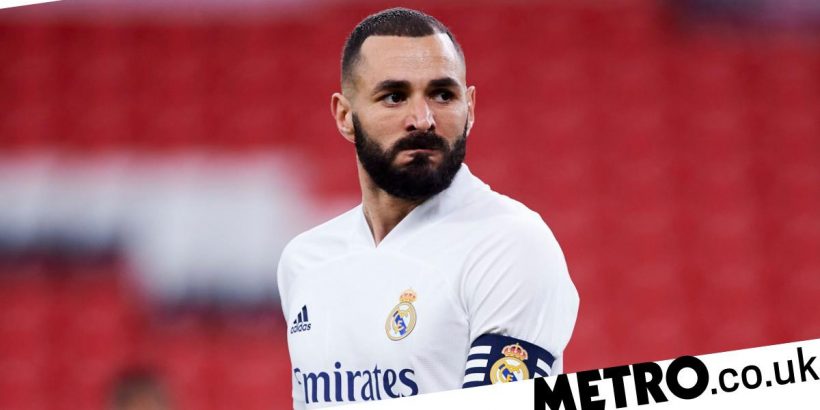 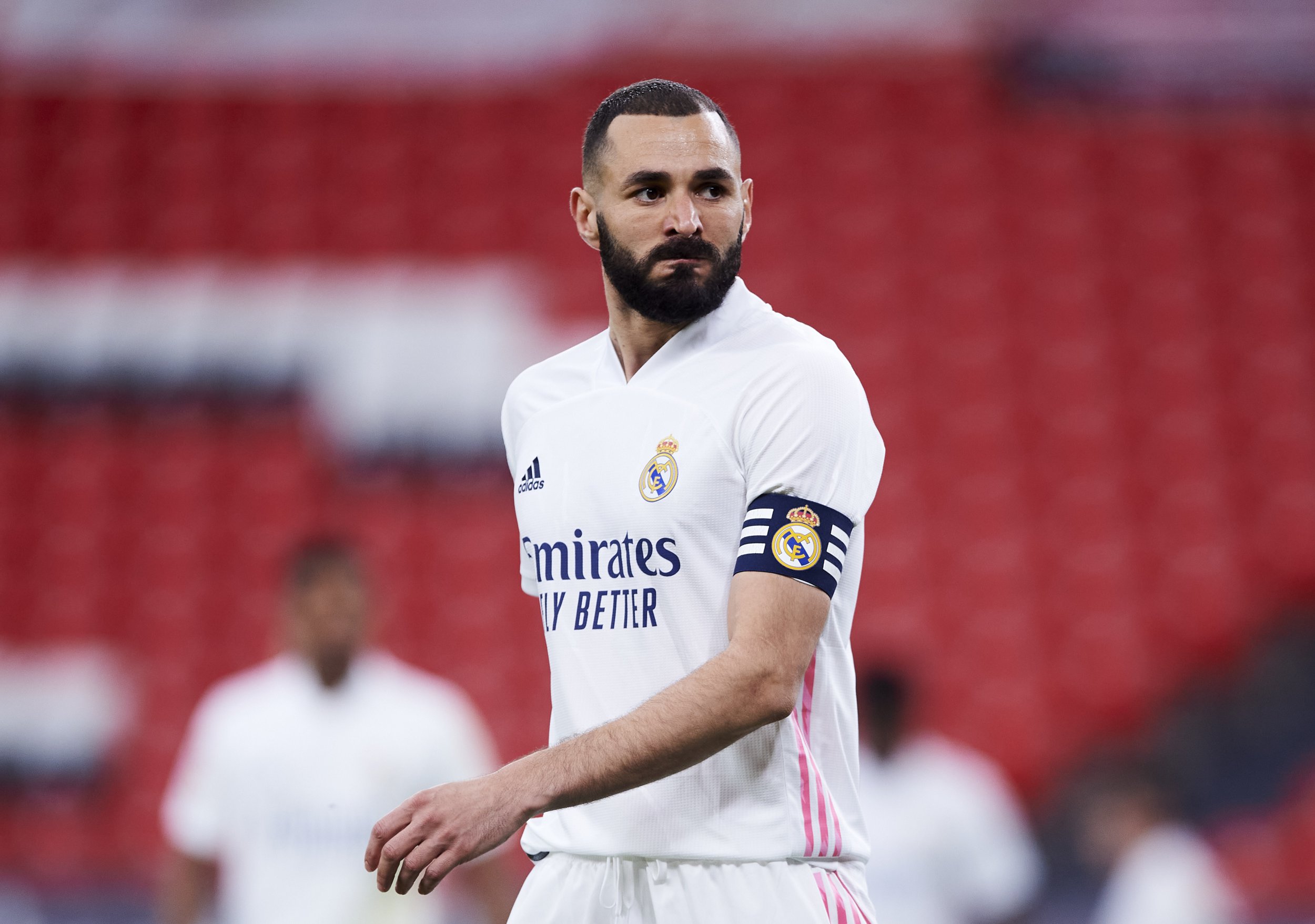 Karim Benzema has earned a surprise call-up for France’s Euro 2020 campaign this summer, according to reports.

The Real Madrid striker has not featured for his national side since 2015 as he has been under investigation for his alleged involvement in a sex tape blackmail plot involving former France teammate Mathieu Valbuena.

Benzema is due to appear in court in October as it is alleged that the Madrid striker acted as an intermediary between a group of blackmailers and Valbuena.

The 33-year-old was left out of France’s squads for Euro 2016 and the World Cup in 2018, while he also played no part in his nation’s qualifying campaign for Euro 2020.

But according to widespread reports in France, Benzema has now been included by Didier Deschamps in France’s 26-man squad for the European Championship this summer.

France’s Euro 2020 campaign begins against Germany on June 15, although Bemzema is likely to make his comeback before the tournament in his nation’s two warm-up friendlies against Wales and Bulgaria.

Following his omission from France’s Euro 2016 squad, Benzema said Deschamps had ‘bowed to the pressure of a racist part of France’ by agreeing to leave him out of the tournament.

‘Even if with time it calms down a bit, I can’t forget. It’s not just about Karim Benzema. There are statements by other people too that have led to this violent act, which affects my family.

‘When it concerns me, on my choices as coach, the tactics, the technical aspect, it has to be accepted and it does not matter.

‘There, it crosses the white line. It touches my name, my family. For me, this is unacceptable.