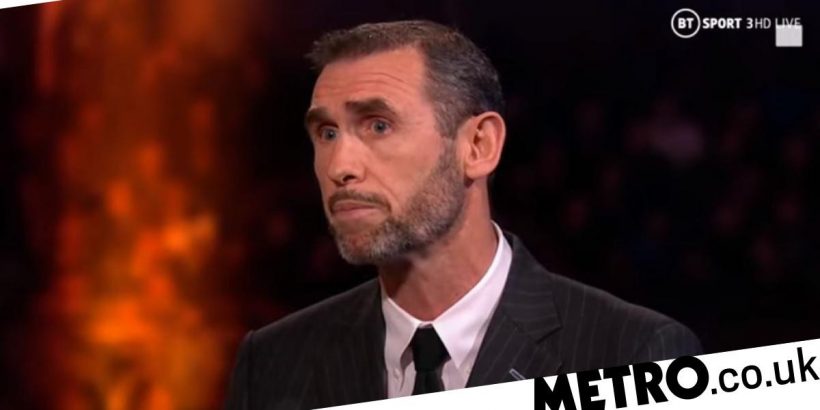 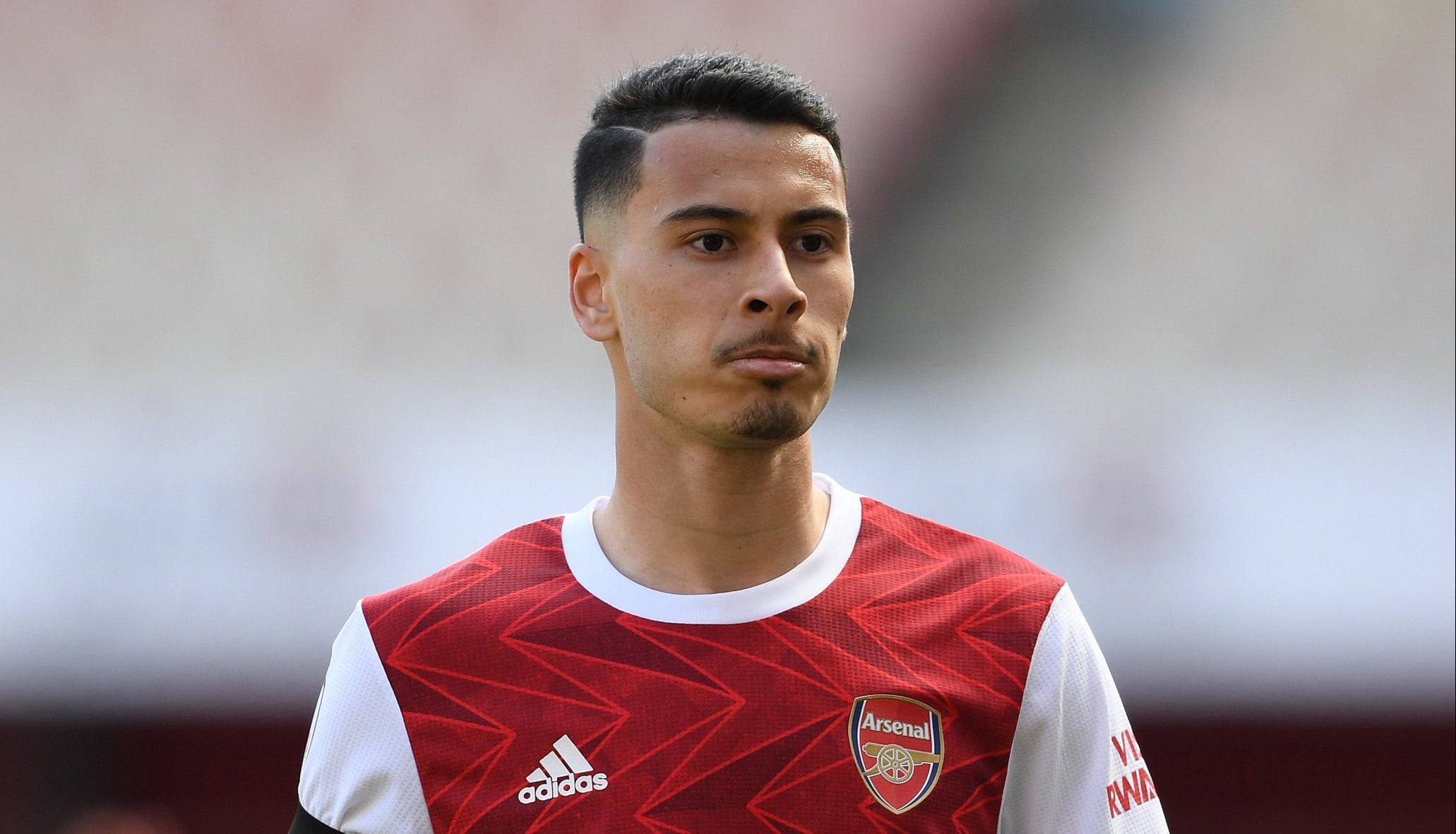 Martin Keown admits he has been ‘concerned’ over Mikel Arteta’s handling of Gabriel Martinelli and believes the Arsenal manager ‘doesn’t like’ the Brazilian forward.

Martinelli returned from a long-term knee injury in December but has since been unable to secure a regular role in Arsenal’s attack, despite the team’s poor performances.

The 19-year-old was overlooked once again on Thursday evening as Arteta opted to start without a recognised striker for the first leg of Arsenal’s Europa League semi-final tie against Villarreal.

The Gunners fell to a 2-1 defeat in Spain, while Martinelli was given less than 30 minutes to make an impact.

And Keown has now urged Arteta to give Martinelli more minutes before the end of the campaign.

‘I’ve been concerned as to why that player is not playing,’ Keown told BT Sport.

And when asked why he believes Martinelli is not being selected, Keown replied: ‘Because the manager doesn’t like him.

‘It’s as simple as that.

‘I’m not there everyday, I’m not on the training ground.

‘I thought it was very interesting Odegaard had gone internationally and said ‘in training this is the best young player I’ve ever seen’. And he’s from Real Madrid.

‘So now it’s time to let him fly. Let’s look at the positives. Let’s support him.

‘When he came into the team I thought he did a great job. Not only was he making runs down the middle but he was coming back. He was like a Duracell battery.

‘Keep him in the team. Play him. You’ve seen what you’ve done with Smith Rowe and Saka. Support the young players, that’s where the energy is coming.’