Kevin De Bruyne has revealed how the flowers in his friends’ garden helped him hone his unerring left foot.

The Belgian playmaker scored a sensational hat-trick of goals from his supposed weaker side inside the opening 24 minutes as Manchester City thrashed Wolves 5-1 at Molineux on Wednesday.

His third goal, a low shot bent around goalkeeper Jose Sa from the edge of the area, was a particularly sweet strike and De Bruyne – who later added a fourth with his right boot – says the technique was learned through necessity.

“They told me to shoot with my left and I was really young, so I think I practised it a lot and it became more natural to shoot with either. That’s obviously helped me a lot right now.”

City’s victory restored a three-point lead over Liverpool at the top of the Premier League with just two games to play.

With a goal difference now plus seven better than their Merseyside rivals, the champions appear to be closing in on a fourth title in five seasons.

Another positive result at West Ham on Sunday could see them put one hand on the trophy but De Bruyne is aware the job is not done yet, particularly with injuries decimating the defence.

Kyle Walker, John Stones and Ruben Dias are all out while Aymeric Laporte and Fernandinho suffered knocks at Molineux and Nathan Ake has been playing in spite of ankle trouble.

De Bruyne said: “We can see that the team is a little bit fatigued and it has been a hard season. We don’t have a lot of players, but it is about commitment right now and in 10 days we will have a little break.

“West Ham away is a really tough game. They are a really great team and have had a good season, so we are definitely not going to underestimate them.”

De Bruyne appeared to offer a nod towards Erling Haaland as he celebrated his third goal in a manner not unlike City’s high-profile incoming signing, but he insisted this was coincidental.

De Bruyne said: “Everybody told me about it but honestly I didn’t even know I did it because I scored three goals and that never really happens in my life to be fair.”

The prospect of De Bruyne linking up with Haaland next season is one sure to excite City fans but the Belgian wants to take care of the current campaign before thinking about it himself. 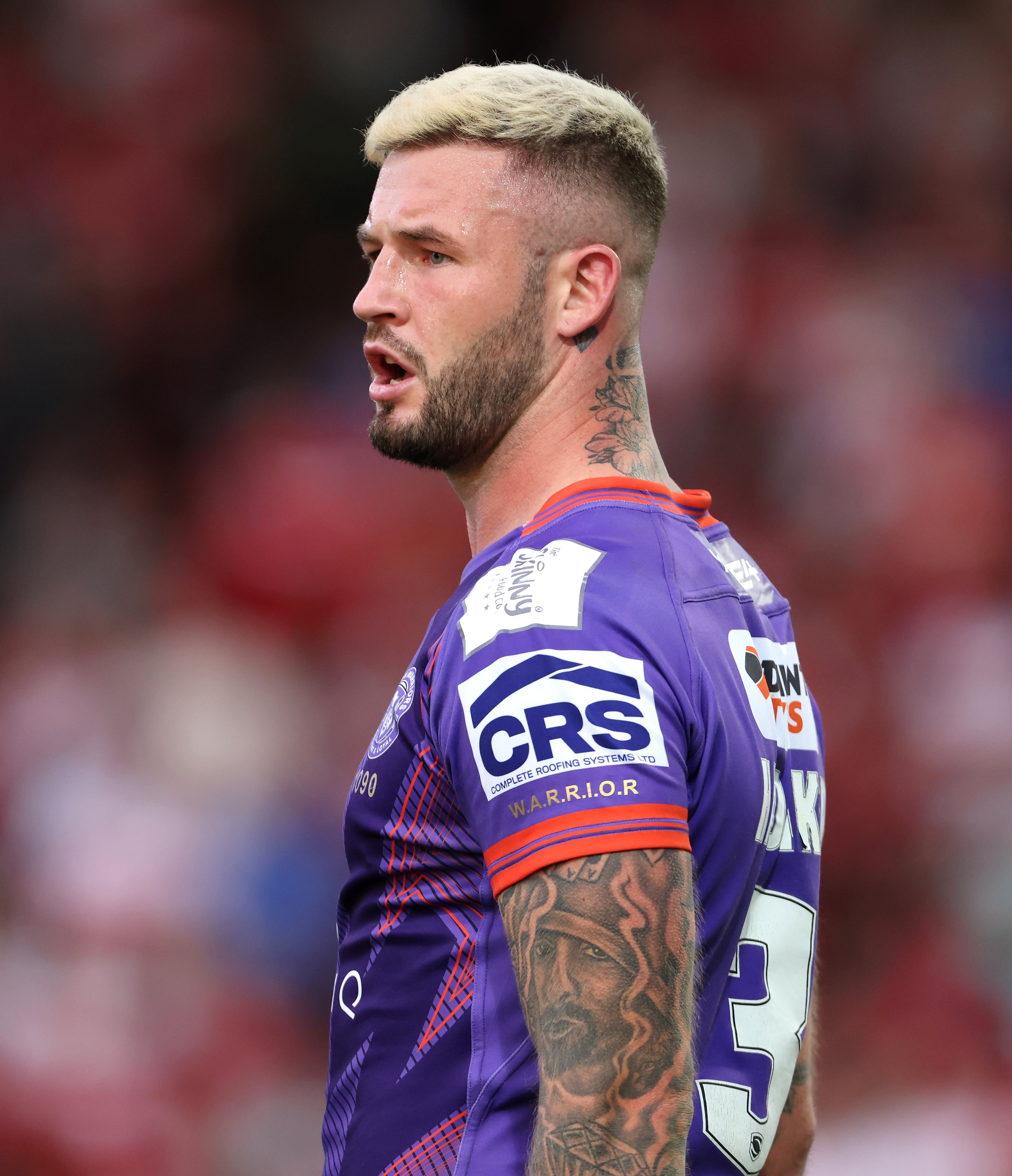 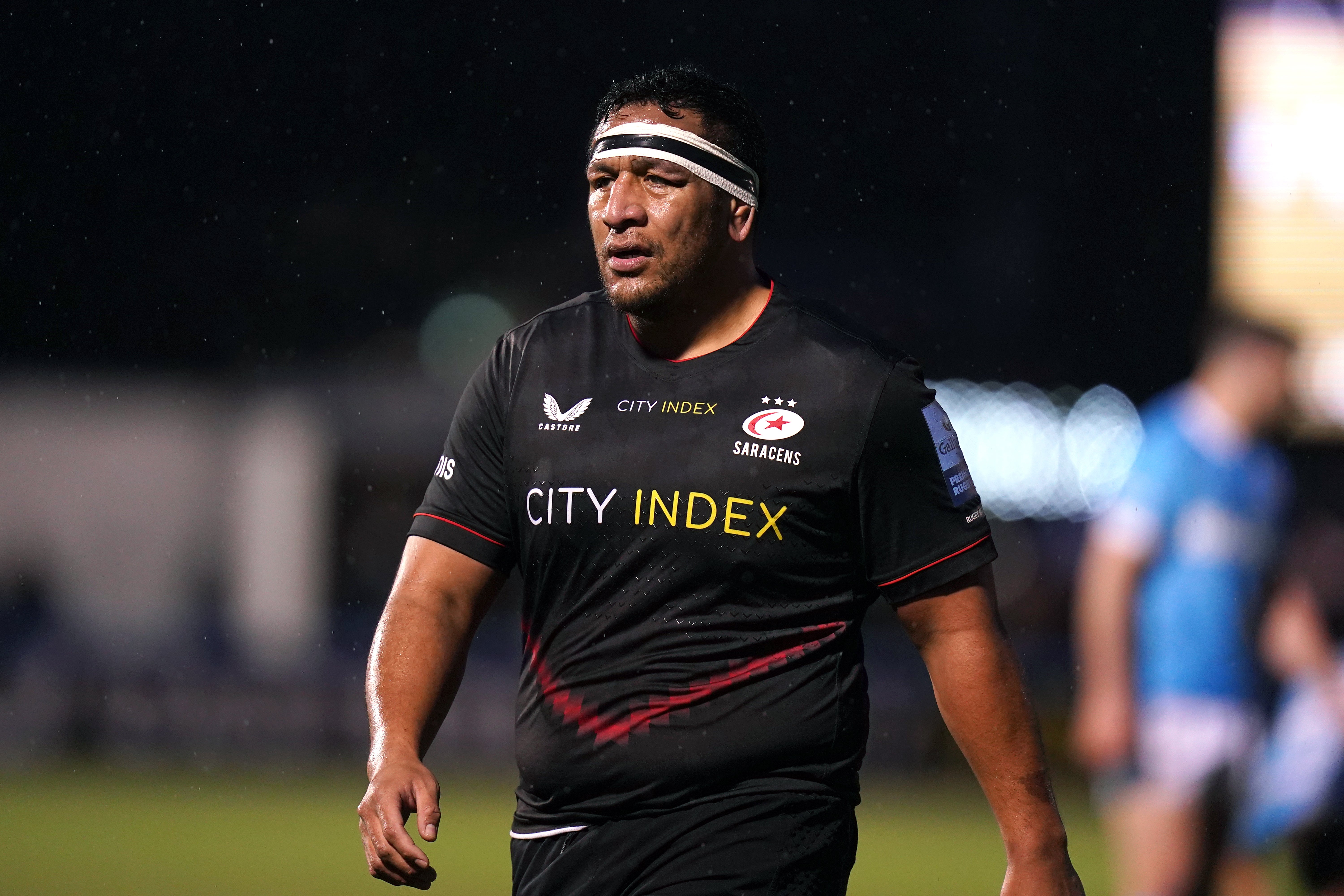 “Obviously he is going to be a great prospect for us in the summer but at the moment it doesn’t happen,” said De Bruyne.

“It is not something that I really think about right now because it is not necessary and there are bigger things for us in the next 10 days.”