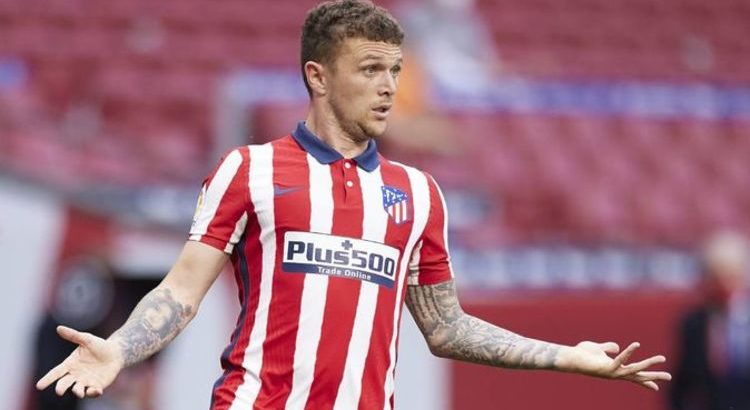 Kieran Trippier has put Manchester United on red alert by taking the decision to move to the Premier League this summer, according to reports. The Red Devils have been tipped to move for the right-back in a move that could have negative consequences for Brandon Williams.

United are set to continue their search for a back-up right-back this summer.

Ole Gunnar Solskjaer and Ed Woodward wanted to sign a back-up for Aaron Wan-Bissaka last summer, but weren’t able to.

Instead, they brought in Alex Telles, with the Brazil international becoming the understudy to Luke Shaw.

Following the transfer, Williams was expected to switch over to the right flank and act as second choice. 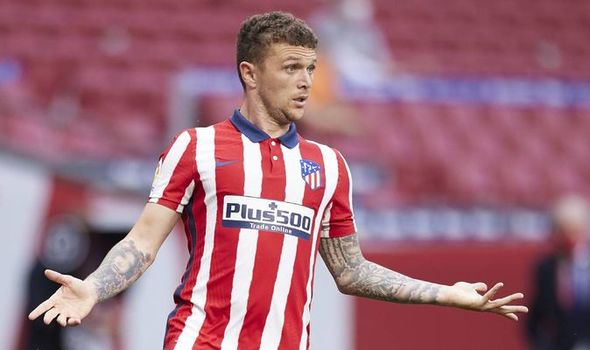 And now, he could be out of luck again with news that Trippier could make the move to Old Trafford.

The Athletic claims the Atletico Madrid defender is considering leaving this summer.

Despite interest from Paris Saint-Germain, he is leaning towards returning to the Premier League.

And as a result, he could well come to United as competition for Wan-Bissaka.

But that move would be bad news for Williams, who is still waiting for his chance at first-team football.

The 20-year-old has looked impressive whenever he’s been given a chance in the first-team, but Shaw is currently having the best season of his career.

Wan-Bissaka is undroppable on the other flank, leaving the youngster short of chances.

There have been reports that Williams will look to leave this summer, with Southampton reportedly interested. 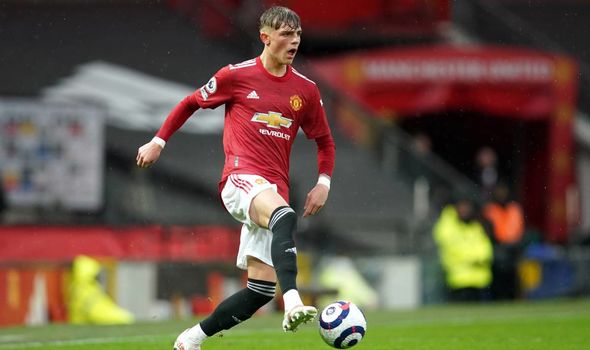 Norwich have also been linked with him ahead of their return to the Premier League.

The Canaries are expected to lose star man Max Aarons once the summer transfer window opens.

Arsenal and Bayern Munich have both been linked with the young Englishman.

And his departure could open the door for Williams to get away from Old Trafford and get regular first-team football under his belt.