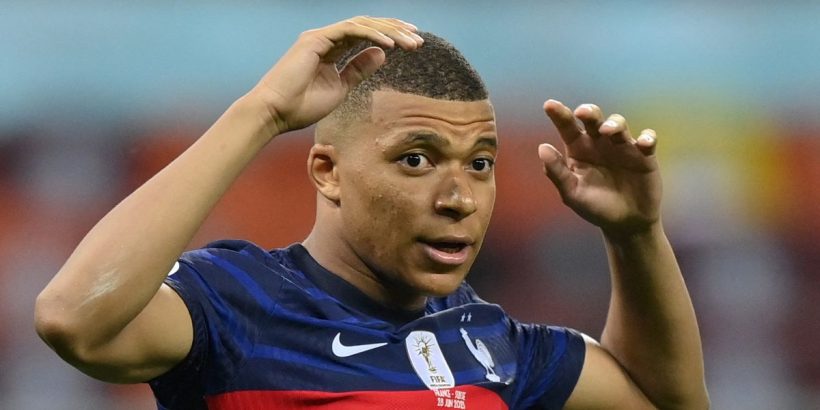 Kylian Mbappe has reportedly decided to run down his Paris Saint-Germain contract and leave the club on a free transfer next summer.

This comes from Spanish outlet Marca, who say that Mbappe is adamant on joining Real Madrid next summer, shunning approaches from other clubs, including Liverpool.

Liverpool had maintained an interest in the player but it’s Real Madrid’s interest that is most appealing to Mbappe, and the Reds are likely to miss out on the French star.

Mbappe has been linked to Real Madrid for a long time, right from his breakthrough season with Monaco in 2016-17, but the Spanish side’s dwindling financial situation has made a move difficult.

The COVID-19 pandemic and its effect on Spanish football hasn’t helped matters either and while both the player and club are interested in the move, it’s difficult to make it happen from an economic perspective.

While at PSG, Mbappe has often stated his desire to improve the club and keep playing at his best and so far, he has delivered on that, scoring 132 goals in 171 matches since joining in 2017.

Where do you think Kylian Mbappe will be playing next? Let us know in the comments below.

Liverpool, too, are unlikely to make a move for similar reasons, although they will have some urgency to get an attacking player due to the ageing trio of Mohamed Salah, Sadio Mane and Roberto Firmino.

PSG have been keen to keep Mbappe and have built a star-studded squad around him, added to by the signings of Achraf Hakimi, Gianluigi Donnarumma, Georginio Wijnaldum and Sergio Ramos this season.

They’ve also wished to begin concrete contract talks with the player and could be willing to sell others to leave more funds for them.

It was reported earlier this week that the club had put up nine players for sale including Mauro Icardi, Pablo Sarabia, Idrissa Gueye, Alphonse Areola and Leandro Paredes with Mitchel Bakker having already departed this summer.