Gianni Infantino, the FIFA president, has rejected proposals from La Liga to play the January 26 league match between Girona and Barcelona in Miami.

FIFA Council met on Friday morning where Infantino outlined his displeasure at the idea.

‘I’m strongly opposed to this and I deny any permit to play the Girona against Barca game in Miami,’ Infantino said. 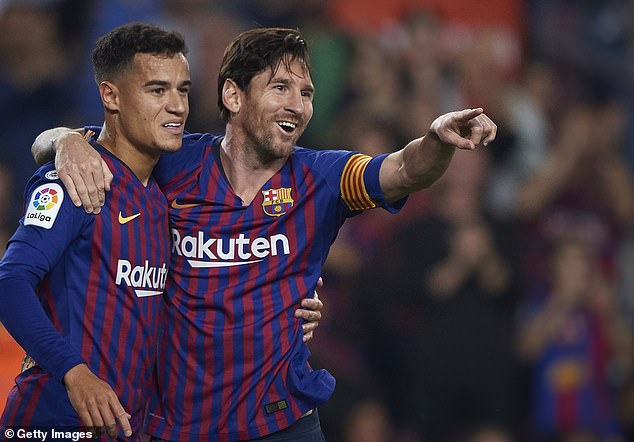 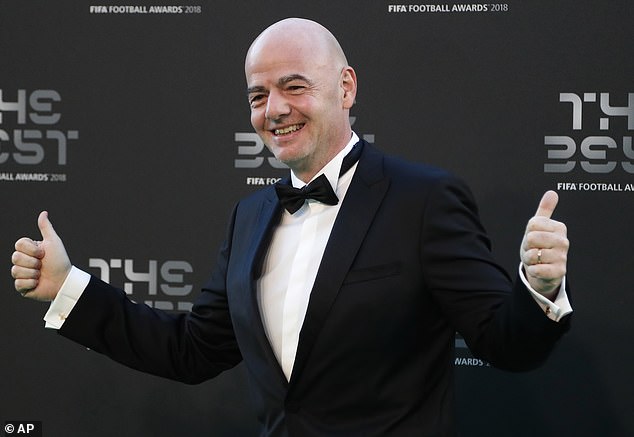 ‘Official games of a league must be played inside the constituency country, the council is very clear on this.’

The idea has been championed by La Liga president Javier Tebas and La Liga signed a 15-year agreement with Relevant Sports, who are the company behind pre-season tournament the International Champions Cup.

Tebas wants to stage the game abroad as part of his plan for La Liga to usurp the Premier League as the game’s most popular global division. 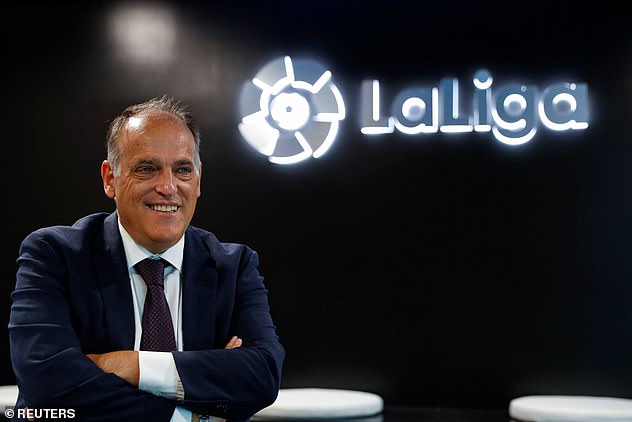 Our international strategy over the past few years has been far more aggressive than the Premier League putting our own offices abroad]and our own delegates, our own events and our media strategy,’ Tebas said earlier in October.

‘We have been more aggressive and that shows itself in the way we are growing.’

Both Catalan clubs were in favour of playing in the United States but La Liga itself and the players union were against the proposal.