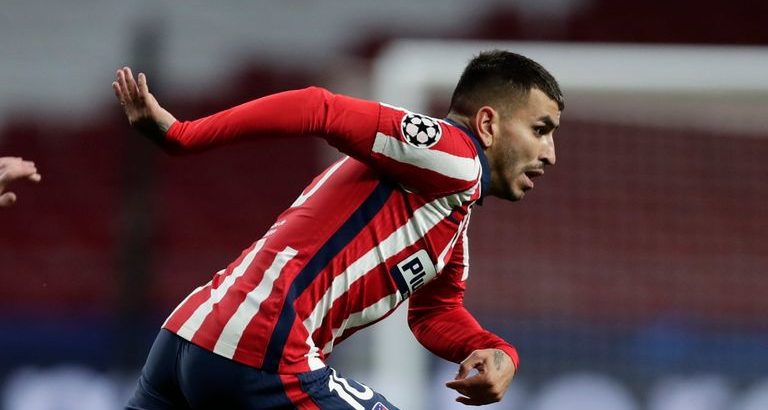 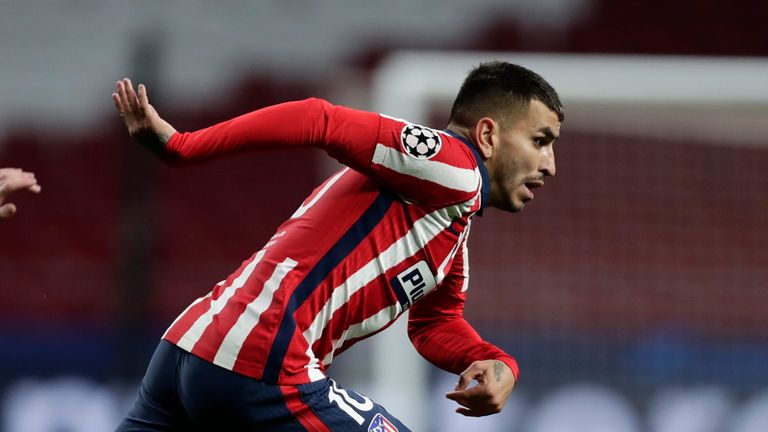 Atletico got off to an ideal start when Angel Correa received a pass from returning right back Kieran Trippier and took Sevilla by surprise with a shot which bounced in off the near post to give them the lead in the 17th minute.

Midfielder Saul Niguez effectively clinched the victory with a thumping effort from the edge of the area in the 76th to score his first goal of the season and condemn Sevilla to a first defeat in 10 games in all competitions.

The victory took Atletico on to 41 points after 16 games, four clear of second-placed Real Madrid who have played 18.

Atletico had enjoyed a rest over the weekend as their match with Athletic Bilbao had been postponed due to a snowstorm in the Spanish capital, although the freezing conditions had also disrupted their training schedule.

The home side welcomed back Trippier for the first time since December 23 after his 10-week suspension for breaking betting rules in England was put on hold pending an appeal and the England defender proved his value by playing a big part in both goals.

Atletico coach Diego Simeone opted to start 126-million-euro ($154 million) forward Joao Felix on the bench for the second game in a row in favour of Correa and the Argentine repaid his faith with an enterprising shot from the edge of the area, flummoxing Sevilla keeper Bono.

Sevilla had won seven of their previous nine matches and did not make things easy for Diego Simeone’s side, firing 13 shots at goal to Atletico’s five although only managing to work Atletico keeper Jan Oblak twice.

They spurned a golden chance to level when Argentine Marcos Acuna missed the target on the rebound while Oblak was on the floor, while forward Youssef En-Nesyri also squandered a good opportunity late in the second half.

Sevilla keeper Bono pulled off an impressive save to prevent Luis Suarez doubling Atletico’s lead and even after Saul had scored the second, the visitors continued to look for a goal until the final whistle came.

Elsewhere, Granada bounced back from back-to-back defeats to see off relegation-threatened Osasuna in Andalusia.

The hosts strengthened their hopes of European football, moving three points behind fifth-placed Real Sociedad, who have played a game more, as a display of clinical finishing saw them score their only two shots on target across the 90 minutes.

Former Watford striker Luis Suarez put Granada ahead with a smart first-time finish after Osasuna failed to clear a corner, before goalkeeper Sergio Herrera put through his own net from another before half-time.