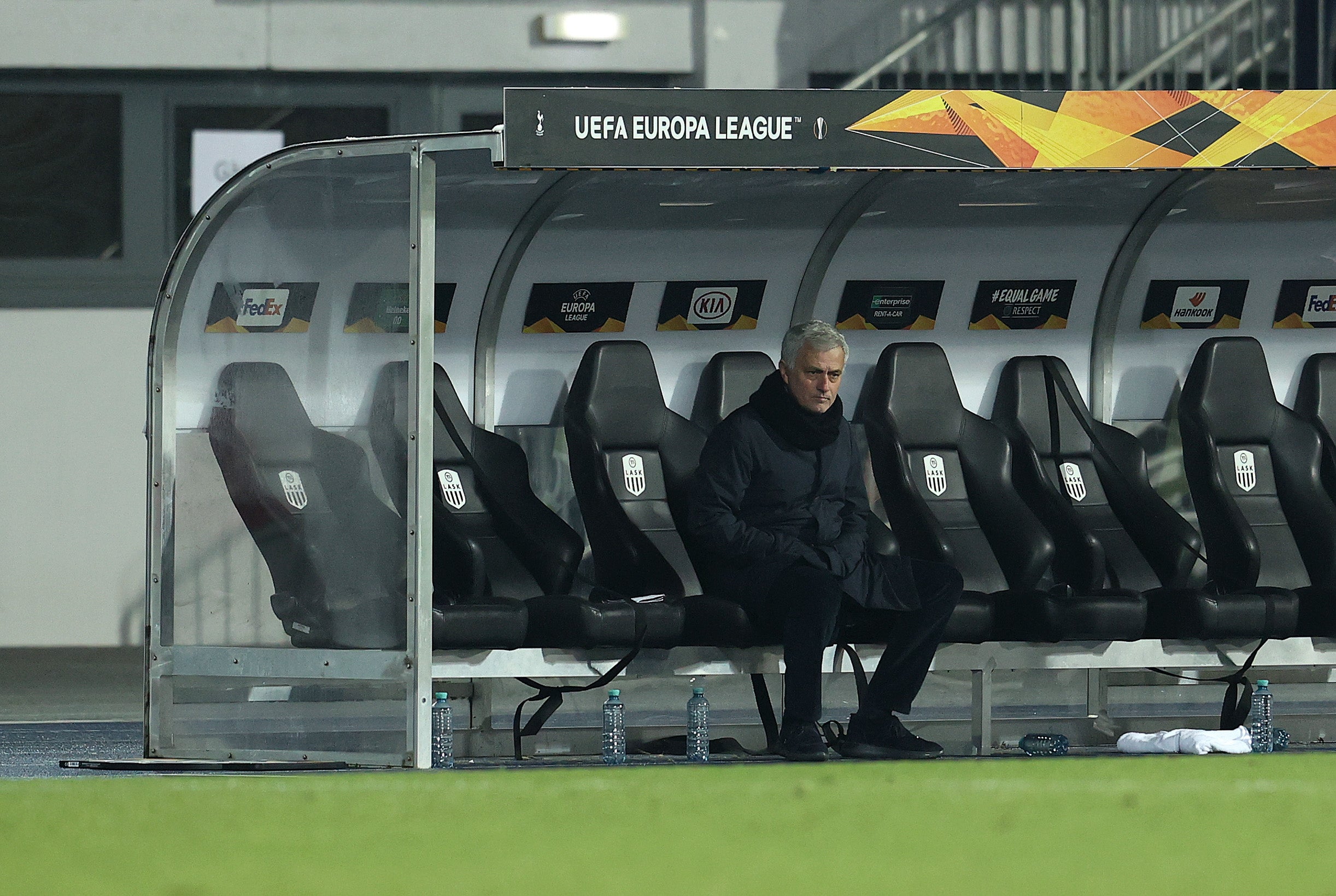 Either way, the hypothetical assumption than Arsenal will be vulnerable prey could be misguided based on Tottenham’s performance here.

Even with their strong line-up, the north London outfit were slow off the mark in Austria.

LASK were much the brighter side for the entire first half, with Johannes Eggestein hitting the post in the opening seven minutes and Davinson Sanchez soon forced into a goal-line clearance.

Joe Hart was then twice called into action to deny Rene Renner, the hosts’ verve and creativity not inhibited by the fact that they were actually without a couple of their regular starters. It all meant that LASK’s opener shortly before the break – scored by Peter Michorl – was rather predictable.

That first half lent a familiar feeling to this Spurs fixture: the feeling that it could just herald the end of a promising stint for the Premier League team and the return of the club’s almost ingrained inconsistency.

Hart has to do better

LASK’s promising first-half showing, with all its attacking endeavour, did highlight Hart’s capabilities.

The former England goalkeeper’s stock has fallen so much in recent years that even his arrival at Spurs on a free this summer was largely met with apathy.

But he performed admirably in Austria in the first half, not just saving well from Renner in those two afore-mentioned instances but generally displaying good decision-making and distribution. Peter Michorl’s dipping shot on 42 minutes was not an easy one to save, so the fact that it beat Hart is no indictment on the Spurs man – the same goes for Mamoudou Karamoko’s late strike.

But Eggestein’s late equaliser to make it 2-2 was an effort that the 33-year-old certainly should have saved. Hart got a big hand to it, but could not keep the ball out. No one expects him to replace captain Hugo Lloris (also 33), but he needs to show he can be trusted between the posts. He didn’t entirely do that here. 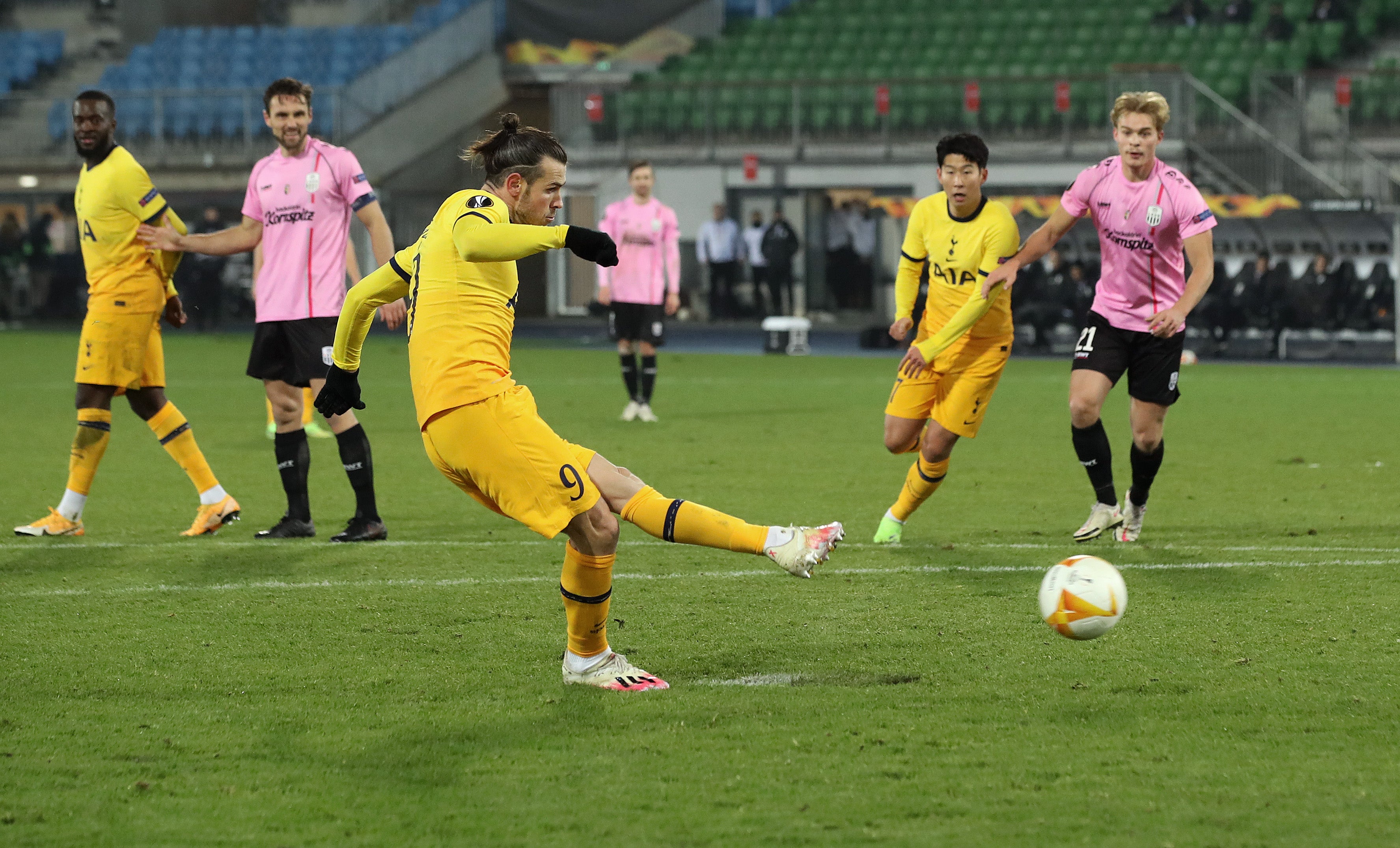 Gareth Bale hasn’t exactly been scintillating since returning to Tottenham on loan this summer, but he has been competent and confident each time he has stepped out for his former club.

Having netted his first goal of his second Spurs spell against Brighton last month, the winger scored again here, assuredly placing a penalty past Alexander Schlager to pull the visitors level with the last kick of the first half. The Wales captain never looked like missing.

With the likes of Harry Kane, Son, Lucas and others among Spurs’ ranks, there is no requirement for Bale to score on a weekly basis, but fans of the club will nevertheless have been glad to see the loanee find the net here as he becomes a growing presence under Mourinho this season.