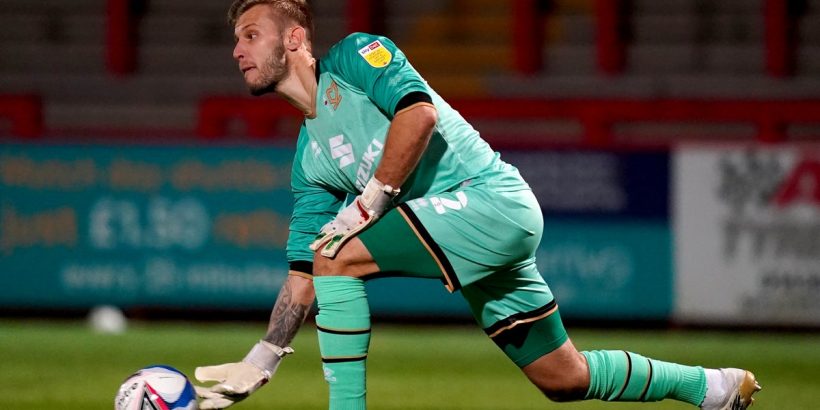 The 31-year-old’s existing deal was set to expire at the end of this month but he has prolonged his stay with the Dons.

Walker came through the academy in Milton Keynes but only made his first-team debut last season, having played for the majority of his career at non-league level.

“It is great to sign and continue to be a part of the project that is being built here,” Walker told iFollow MK Dons.

“Last season I made my debut for MK Dons, which was something I’d been waiting for a long time.

“I’ve learnt a lot and now I can’t wait to get back for pre-season. I’m going to give everything I can to come back in the best shape and be the best I can be for the team next season.”