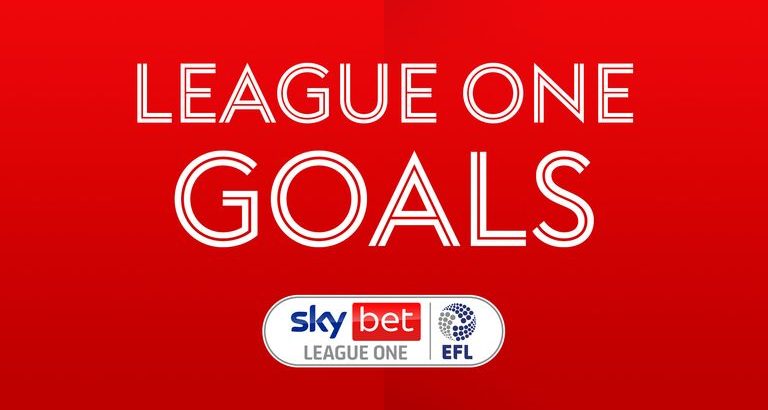 Hull extended their advantage at the League One summit to three points with a 3-0 victory over Northampton at the KCOM Stadium.

The leaders won for the sixth time in eight league matches courtesy of goals from Callum Elder, Keane Lewis-Potter and Gavin Whyte.

It saw the Tigers open up a three-point gap after second-placed Peterborough conceded a late goal to draw with third-placed Sunderland.

Siriki Dembele’s 66th-minute strike looked like it would see Posh move five points clear of the Black Cats, but Aiden McGeady equalised with nine minutes remaining to earn the visitors a 1-1 draw.

Lee Johnson’s side still have a game in hand on Peterborough and two on Hull as the race for automatic promotion heats up.

Portsmouth and Blackpool took full advantage of play-off rivals Lincoln not playing as both won to cement their places in the top six.

Andy Cannon’s goal gave Pompey a 1-0 victory at struggling Wigan while Blackpool extended their unbeaten run to 13 league matches with a 4-1 home success against Gillingham.

Jerry Yates’ double and goals from Sullay KaiKai and Elliot Embleton saw the Seasiders climb to fifth in the table. Jordan Graham had equalised for the Gills, who still harbour hopes of reaching the top six themselves.

Ipswich remain in the chasing pack for the play-offs but could only draw 0-0 at bottom club Rochdale, while Accrington will feel they just about kept their hopes alive after a 2-1 success at Oxford.

Goals in each half from Paul Smyth and Michael Nottingham gave Stanley victory, after Elliot Lee’s leveller for the hosts.

Bristol Rovers halted a five-match losing streak by winning for the first time in seven games. Luke McCormick’s double gave the Pirates a 2-1 win against Doncaster, who had led through James Coppinger’s opener.

Joey Barton’s team are only in the relegation places on goal difference now after Swindon lost 2-1 at Burton. Jack Payne got the Robins back on level terms at the Pirelli Stadium after Tom Hamer’s opener for the hosts, but John Brayford headed the winner late on.

AFC Wimbledon remain in the bottom four after conceding in the 88th minute to lose 1-0 at home to Fleetwood – Barrie McKay netting the only goal of the game.

Will Aimson’s own goal and efforts from Nathaniel Ogbeta and Shaun Whalley saw Shrewsbury win 3-0 at home against Plymouth while Mikael Mandron scored both goals in Crewe’s 2-0 victory at MK Dons.