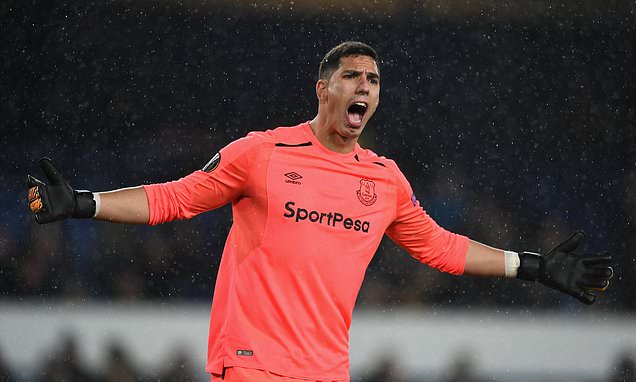 The 32-year old will come in to replace Kiko Casilla who was released from his contract a year early last week.

Robles won an FA Cup winners’ medal in 2013 as part of the Wigan Athletic side that caused a famous Wembley upset by beating Manchester City and the Spaniard made a series of crucial saves notably from Carlos Tevez. 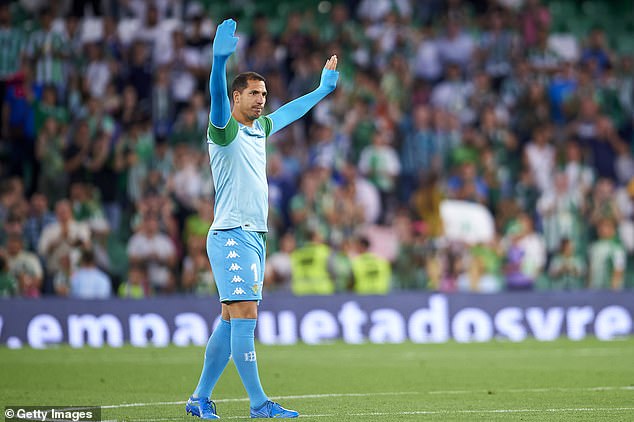 After leaving the Lactics in 2013, he joined Everton and made 65 appearances across all competitions over the course of five years.

Robles is a free agent after leaving Real Betis at the end of last season and will give experienced cover to Illan Meslier and Kristoffer Klaesson who has picked up a slight ankle injury.

Manager Jesse Marsch hinted that a back-up goalkeeper is on the club’s radar during his press conference on Thursday.

He said: ‘I think there’s an argument to have a more established goalkeeper as a back-up. 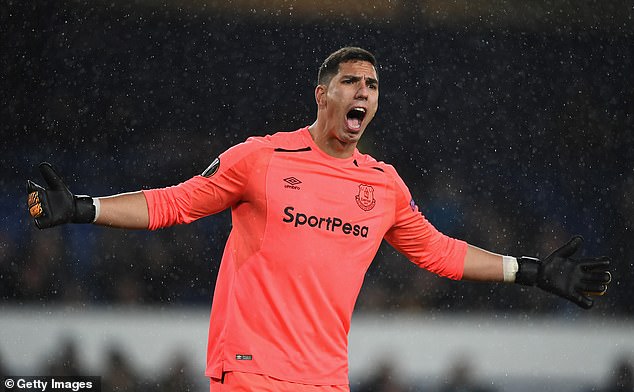 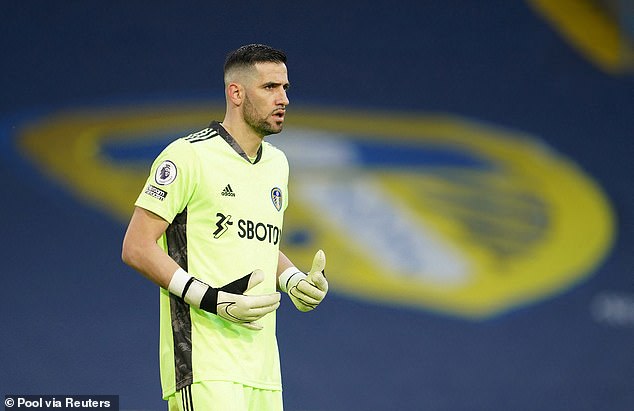 He will come in to replace Kiko Casilla (above), who was released early last week

‘Marcos Abad (goalkeeping coach) has created a really good environment with the goalkeepers. Anyone we bring in we have to be very clear, there can’t be any friction.’

Marsch’s side will begin the season with a home game against Wolves on Saturday afternoon.