‘Seems like there’s plenty of room for racism’: Leeds fans fume as Kiko Casilla is named CAPTAIN for their Carabao Cup clash with Hull – despite just serving an eight-game ban for racial abuse

Leeds’ decision to appoint Kiko Casilla as captain for their Carabao Cup clash with Hull was met with unbridled rage online.

After the incident, neither Leeds or their goalkeeper offered an apology and the decision to make Casilla skipper on Wednesday night was met with astonishment. 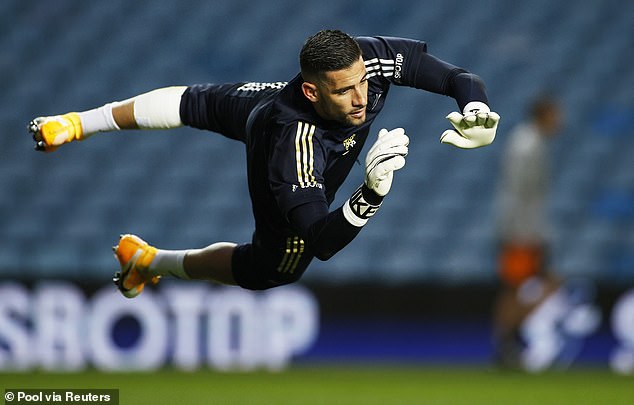 One user wrote: ‘Please, why is Kiko Casilla still at Leeds, how is being guilty of racism not violation of contract and a kick in the teeth to play him and captain him.

‘What does the new patch on the sleeve say? Seems like there’s plenty of room for racism.’

Another wrote: ‘The one thing that has been mismanaged at Leeds over the past 6-12 months is Kiko Casilla, regardless of evidence, once found guilty he should have been let go and certainly never captain a Leeds United side ever.’ 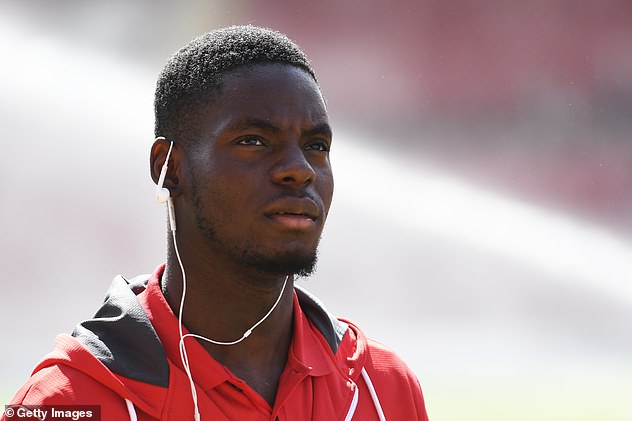 The 33-year-old Spaniard was banned for eight matches at the start of March following an incident which took place during a Championship match at the Valley.

He was also given a hefty £60,000 fine after being found guilty.

‘However, it is important to recognise that Kiko has always denied making any racist comment. 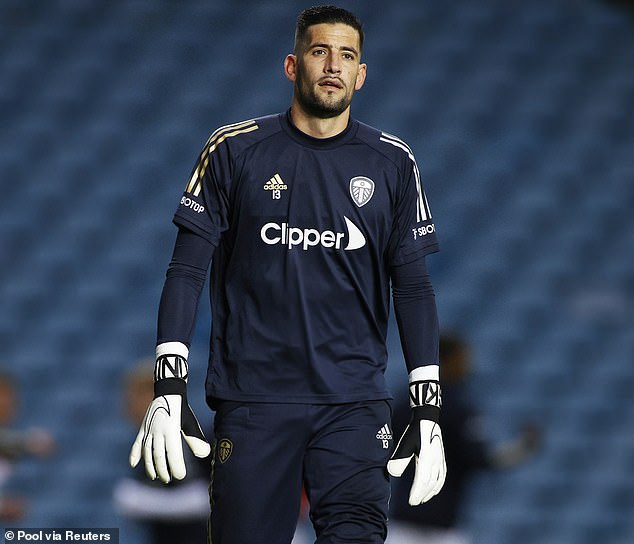 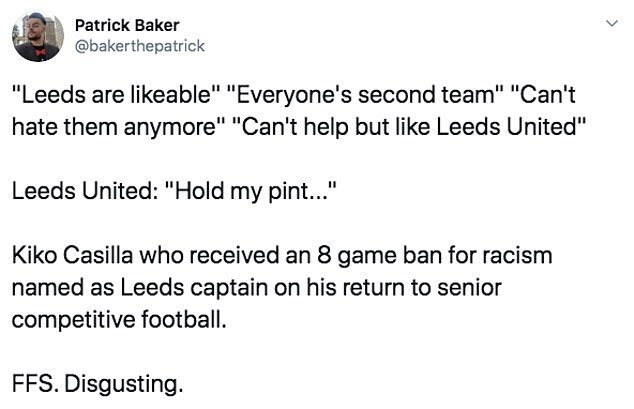 ‘The FA panel have based their decision on the balance of probability rather than proving Kiko to be guilty beyond reasonable doubt, which we have always believed is the more appropriate burden of proof.’

Clearly for man fans, Casilla should not have been made captain in light of the verdict.

Another fan wrote: ‘Kiko Casilla should be nowhere near the pitch, let alone captain. I feel nothing but shame for the fact that he is here tonight,’ while one more branded the decision ‘disgusting’.

Ask Crouchie! Our resident columnist is back to answer YOUR questions