The midfielder was a surprise snub for yesterday’s Championship defeat at Brentford, dropping to the bench in favour of Adam Forshaw.

Phillips has been arguably Leeds’ standout player in their promotion chase and several pundits have backed him for an England call-up.

The 23-year-old’s omission at Griffin Park came as a surprise and fans feared it may have been precautionary due to a knock.

But Phillips was selected for this evening’s cup semi-final against Newcastle, suggesting there are no issues with his fitness.

Leeds have fallen behind Sheffield United in the the race to go up automatically and they look set to battle it out in the play-offs.

Phillips could be crucial as the Yorkshire giants aim to resurrect their season having gone off the boil in recent weeks.

And supporters took to Twitter to vent their fury at Phillips’ under-23 runout, suggesting he may have fallen out with Marcelo Bielsa.

The online outrage comes amid news that: 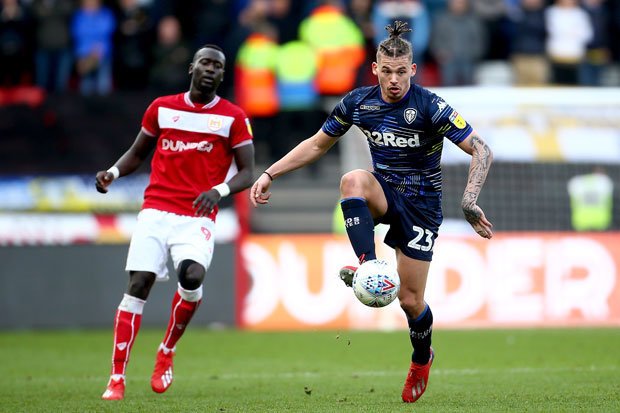 “Did Bielsa really leave Kalvin Phillips out of a vital season ending game just to play him in the semi final of the U-23’s cup?” said one fan on Twitter.

While another added: “So Phillips, arguably player of the season was rested yesterday to play in a semi final of the youth cup?

“Have you ever seen anything more Leeds United.” 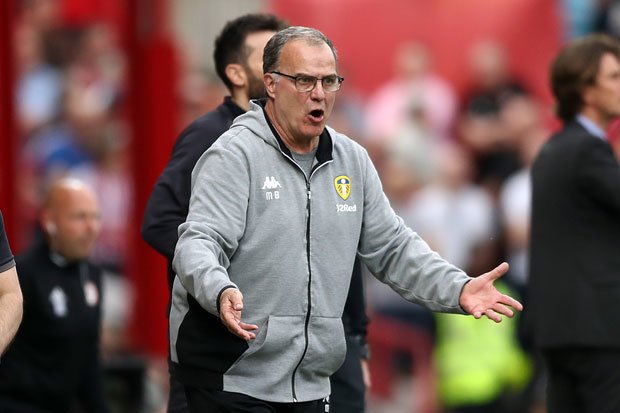 “Phillips wtf? Something gone on behind the scenes or what!?” tweeted a third.

Bielsa’s risk in dropping Phillips certainly didn’t pay off as Leeds were outclassed by Brentford.

And one fan is furious that he was risked tonight.

They said: “Can’t wait for Phillip’s to get injured and ruin our playoffs, yeah nice one.”