Leeds boss Marcelo Bielsa is interested in buying Arsenal goalkeeper Emiliano Martinez, who could leave the Emirates before the transfer window shuts in October.

Arsenal will reportedly listen to offers for Martinez, who faces stiff competition in between the sticks as Bernd Leno has now returned from injury.

The Argentine, however, has been brilliant for Arsenal in recent weeks and put in a sterling performance in the FA Cup final.

And according to the Daily Mail, Leeds boss Bielsa is interested in signing his compatriot.

JUST IN: Premier League done deals: Every confirmed transfer in the window 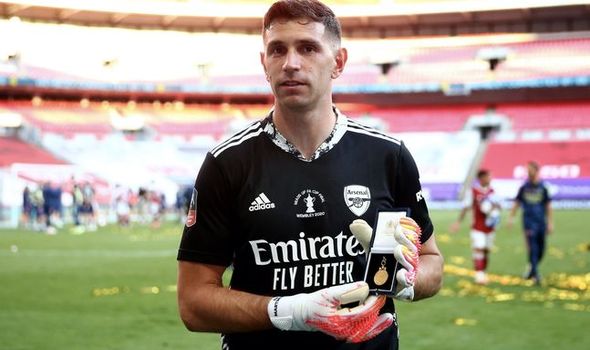 The Mail add that Leeds are happy with offloading current keeper Kiko Casilla.

Casilla hasn’t been too consistent for Leeds since he joined the clubs and he was banned for eight games last season after being found guilty of racially abusing Jonathan Leko.

Martinez also reportedly has interest coming from Spain, with Valencia and Real Betis on the hunt for keepers.

Gunners boss Mikel Arteta spoke about the speculation surrounding Martinez and said that he’s convinced Martinez can play at the required level with the north London club.

“We are in the market but there is a lot of speculation,” he said.

“Emi has shown in the last few months what he’s capable of doing for this football club.

“I am convinced he has the level to play for us consistently at that level, he showed that today in a final. 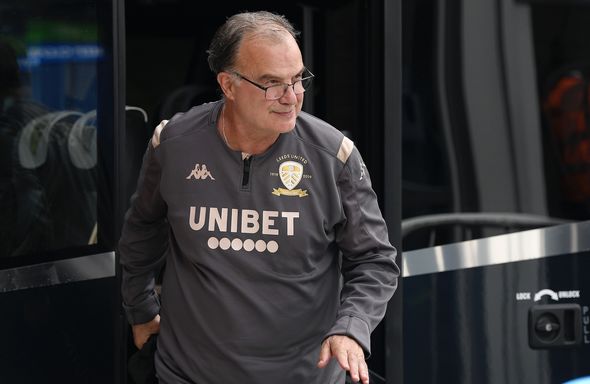 “I cannot stop the speculation or what people write about us.

“We are working with the club to achieve what we want to achieve.

“But, we know the market is what it is.

“I am happy with the squad that I have, my job is to make them better.”

Arsenal take on Fulham on the first day of the season, and it remains to be seen whether Martinez or Leno will start in goal on September 12.