Leeds United are currently second in the Championship and three points off league leaders West Brom. As a result what deals are or aren’t done during the January transfer window could end having a huge impact on securing promotion back to the Premier League.

Leeds boss Marcelo Bielsa has previously spoken about how the club are preparing for the upcoming transfer window and he has faith that the club’s director of football, Victor Orta, will fill any needs the Whites may have.

“If we have any needs, I am sure that Victor and his group is in good condition to bring solution to us,” said Bielsa.

“It always has been like that since we are working here. In the sense that for one problem, you have one recommendation, one possible solution what we have analysed a lot and is possible.

“Some players fit to the style of the team and in this sense Victor Orta and his group are always making good recommendations for us.” 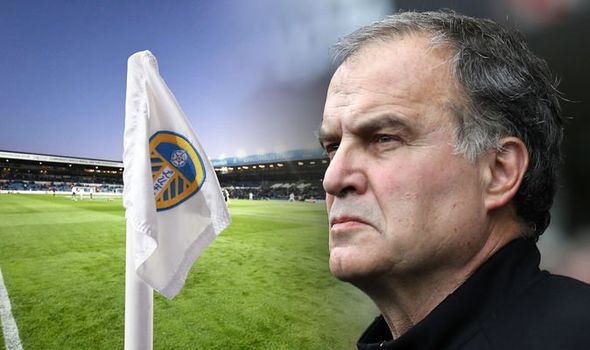 What do Leeds need in January?

While some of Leeds’ January dealings are likely to hinge on the future of Eddie Nketiah another worry for Bielsa is the injury to playmaker Pablo Hernandez.

The 34-year-old has been ruled out for a month after he suffered a hamstring injury during the Whites’ 2-1 defeat to Fulham.

It could mean Ezgjan Alioski, Tyler Roberts or Jamie Shackleton will be given more minutes, but if an attacking midfielder becomes available in January you could see Leeds exploring the loan market.

What could Leeds get in January?

Ayew has 10 goals in 22 appearances for the Swans and although he recently insisted he had no knowledge of Leeds’ interest, he did praise Bielsa, who he had previously worked with at Marseille.

“I am not aware of that. I don’t know anything. I don’t have any comment,” he told French broadcaster Canal+.

“I appreciate Marcelo Bielsa enormously. He is an incredible manager. We had a very very strong relationship at Marseille. And there you have it. That’s all I can say.”

As for Adams, the 23-year-old could be sent out on loan by Southampton after failing to impress since his summer move from Birmingham City.

And there will likely be several interested teams in the youngster, as last season he scored 22 goals in the Championship for a side which finished 17th in the division. 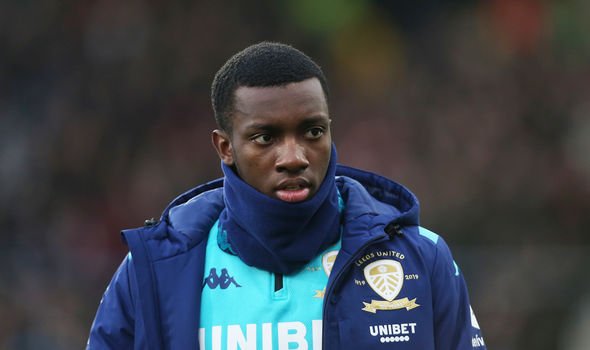 Who could leave Leeds in January?

Jack Clarke could be on his way back to Tottenham in January.

Leeds sold the 19-year-old to Spurs last summer for around £10million and as part of the deal he was loaned back to the Whites this season.

However, due to the restrictions on how many loan players Bielsa can have in his matchday squad Clarke has found his minutes limited.

Clarke has only made three appearances for a total of 134 minutes and Spurs are not set to recall the youngster.

Another loanee who could join him in leaving Leeds is Nketiah.

The 20-year-old has five goals in 16 appearances for the Whites this season, but Nketiah has yet to start a game for Leeds in the Championship.

While Leeds hope Arsenal will not recall the player, Bielsa isn’t likely to change his philosophy and start playing two forwards in order to please the Gunners.

What will actually happen in January?

Clarke will return to Tottenham but isn’t going to be missed by Leeds as this season he has spent most of his time as a bench warmer or in the stands.

Although Arsenal have a new manager in the form of Mikel Arteta, it’s hard to see the Spaniard recalling Nketiah and sending him out to another team.

Bielsa has previously shown he will not use players who don’t know his system.

So if Nketiah stays, then Leeds are unlikely to do much in January. But if the England Under-21s star leaves, then Adams would be seen as an ideal replacement.