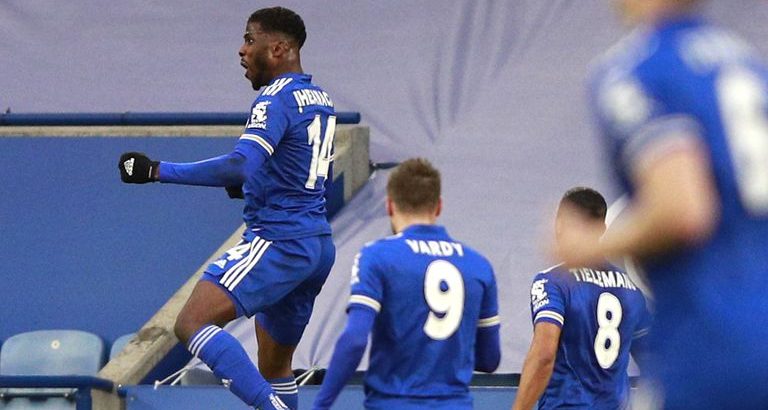 Report as Kelechi Iheanacho takes his tally to seven goals in his last four games with a deadly double to knock Ole Gunnar Solskjaer’s side out of the FA Cup; Man Utd’s only hope of silverware this season is now the Europa League 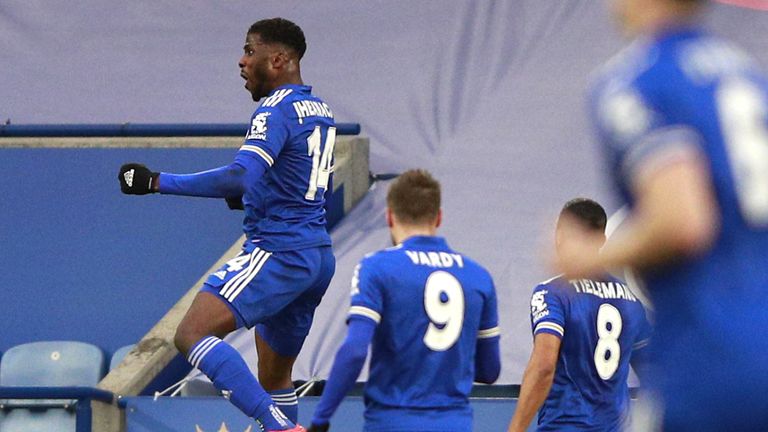 Leicester City are just two victories away from winning the FA Cup for the first time after beating Manchester United 3-1 to set up a Wembley semi-final against Southampton.

Despite missing James Maddison, James Justin, Harvey Barnes and Ricardo Pereira through injury, Leicester remained a force to be reckoned with and took the lead in the quarter-final tie at the King Power Stadium through Kelechi Iheanacho when the striker took advantage of a horrendous pass from Fred.

United scored against the run of play through Mason Greenwood, but the Foxes remained the brighter team and regained the lead through a fine Youri Tielemans strike.

Man of the match: Wilfred Ndidi

Ole Gunnar Solskjaer had decided to rest a handful of his United regulars but sent on Bruno Fernandes, Luke Shaw, Edinson Cavani and Scott McTominay with 25 minutes left. However, it failed to spark the visitors as Iheanacho wrapped up the game with a back-post header with 10 minutes remaining, netting his seventh goal in his last four appearances.

Leicester’s win sets up a first FA Cup semi-final since 1982 for the club, while United’s only hope of silverware this season now comes in the form of the Europa League.

How Leicester cut through meek United…

United’s lacklustre play was summed up by Fred’s inability to find a team-mate with most of his passes. He lost the ball which allowed Iheanacho and Ayoze Perez to break and ended with Jamie Vardy testing Dean Henderson with a low drive.

Vardy wasted a fine opening soon after when his shot was blocked by Harry Maguire with Iheanacho free but Leicester were sharper than United all over the pitch.

The opener came on 24 minutes in embarrassing fashion from a United point of view.

United tried to pass their way out from the back and, when Maguire played Fred into trouble, the midfielder sold Henderson woefully short.

It allowed Iheanacho to nip in, round the goalkeeper and tap into an empty net for his 12th goal in 18 FA Cup appearances.

The goal seemed to give United a wake-up call and they equalised seven minutes before the break.

Paul Pogba found space on the left and his cross was dummied by Donny Van de Beek for Greenwood to sweep in from eight yards.

Perez came close to restoring Leicester’s lead ahead of half-time only for his 18-yard effort to go wide.

An improved showing from Solskjaer’s team was expected after the break although the boss resisted the urge to make any changes.

Perhaps that was a decision he regretted six minutes after the break, when Tielemans restored Leicester’s lead.

The midfielder swapped passes around Matic with Iheanacho to drive towards goal and United’s defence parted to allow the Belgium international to find the bottom corner from 18 yards in classy fashion. 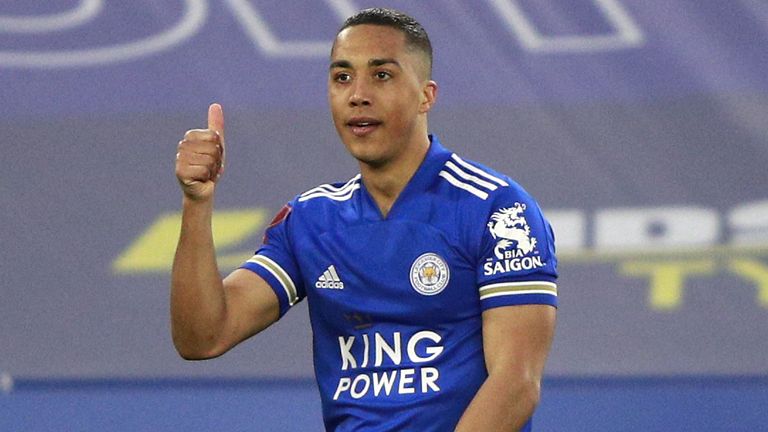 Vardy then should have ended the tie after 58 minutes.

Iheanacho was involved as he found the striker who skipped past a static Maguire but, with just Henderson to beat, dragged wide of the near post.

Solskjaer then made the quadruple change but it did little to change United’s fortunes. 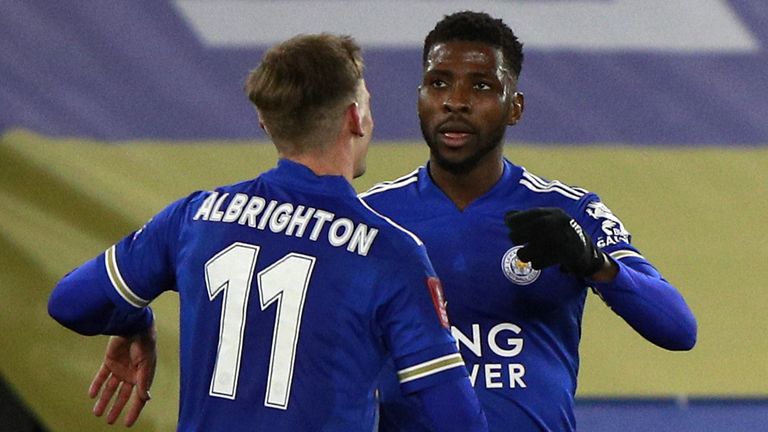 Man of the match: Wilfred Ndidi

The Leicester midfield is everything a Manchester United midfield should be, led masterfully by Ndidi. His partnership in there with Tielemans has the perfect balance of steel and quality. They ran Fred and Matic ragged in the heart of the pitch as Ndidi tackled everything that moved.

A special mention to Iheanacho, too. He has found the goalscoring touch of late and his partnership with Vardy continues to impress.

Manchester United return from the international break with a game against Brighton at Old Trafford on Sunday April 4 (7.30 kick off), while Leicester host Manchester City, live on Sky Sports on Saturday April 3 (5.30 kick off). 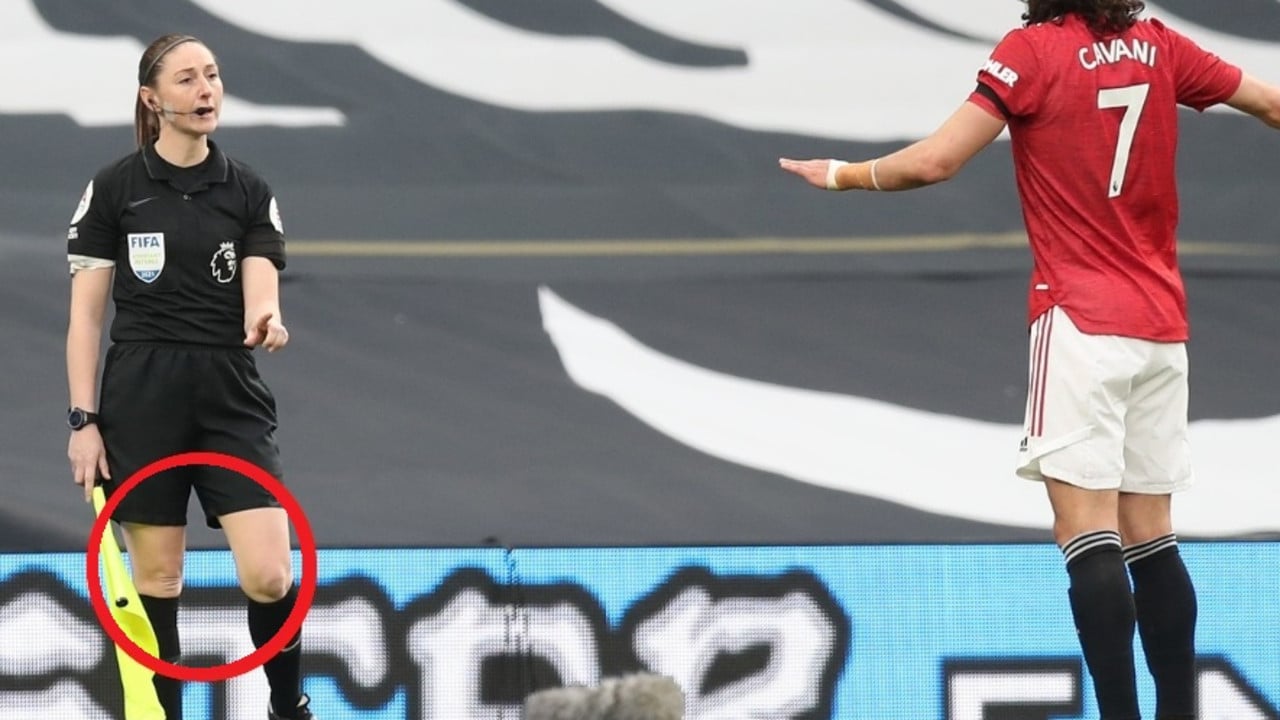 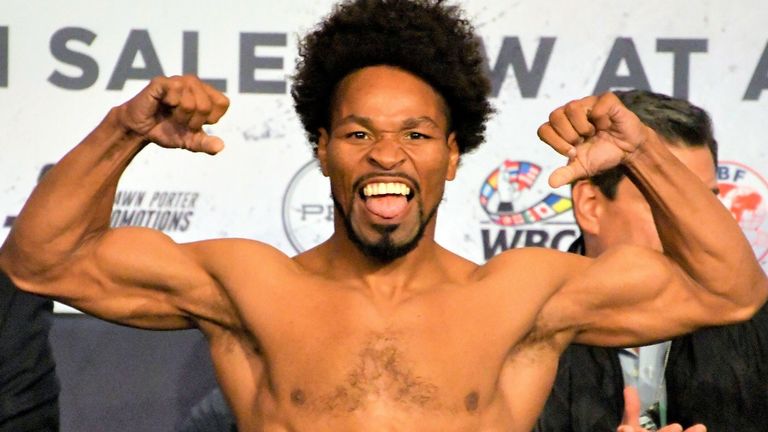