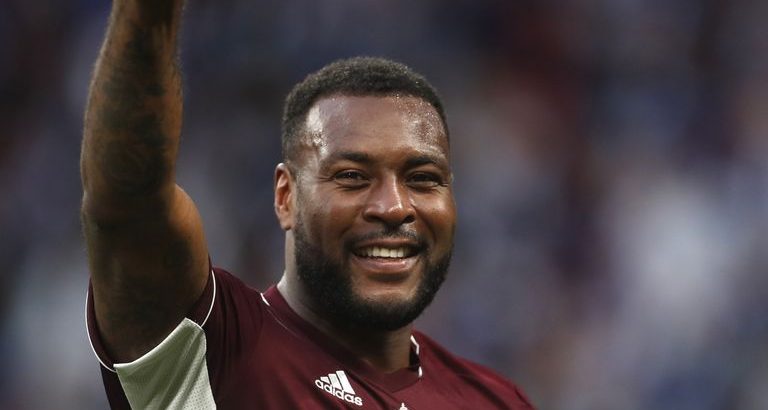 The skipper made a surprise late substitute appearance in Saturday’s historic 1-0 final win over Chelsea, which saw the club lift the trophy for the first time.

Morgan, who had been out since December with a back problem, is out of contract in the summer and the defender – who won the Premier League in 2016 – conceded time is running out on his career.

The 37-year-old said: “Nothing’s been announced yet, I need to discuss it with the club, but I don’t think I’ve got too many more miles on the clock, we’ll say that.

“I wasn’t sure if I was going to make the squad. The gaffer asked me if I could make it on the bench and I said if I’m needed for the last 10 minutes, I’ll be available.

“We were 1-0 up and the last thing I expected a week ago was to be playing again, but I came on and now I’ve won an FA Cup.”

Morgan came on for the last eight minutes as Leicester survived a late scare to win the cup after Youri Tielemans’ second-half screamer.

Former Leicester defender Ben Chilwell had a goal disallowed for offside two minutes from time after a VAR check, while Kasper Schmeichel also saved from his old team-mate and Mason Mount.

Five years after winning a shock Premier League title the Foxes lifted a maiden FA Cup and Morgan believes it underlines their ambition with the club also third in the league.

He said: “It shows our intentions. We entered the Premier League six or seven years ago, and we’ve had ups and downs but we’ve got a real direction now since the gaffer took over.

“We have an identity. We know what we want to achieve and if we want to do that we’ve got to start winning trophies.

“We’re in a strong position [to reach the Champions League], and looking at our fixtures, it’s not job done yet.

“We’ve got two more games to go, and we play Chelsea again funnily enough, but we know a positive result will secure our place in the top four.”