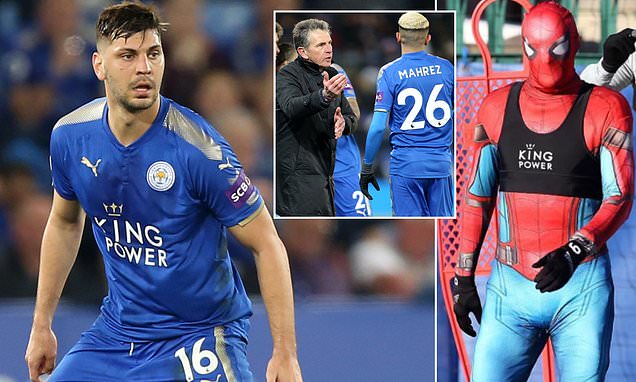 Aleksandar Dragovic spent just one season at Leicester City but has spoken glowingly about the club – including the drinking culture at the King Power Stadium.

Dragovic played for the Foxes during the 2017-18 campaign, on loan from Bayer Leverkusen, and quickly took to the camaraderie within the squad.

Reflecting upon his one term in the East Midlands, the Austrian says that they ‘were often in the pub’ and looked back fondly on their mid-season trip to Stockholm – revealing that they spent three days drinking and partying just before their FA Cup quarter-final against Chelsea on March 18, 2018. 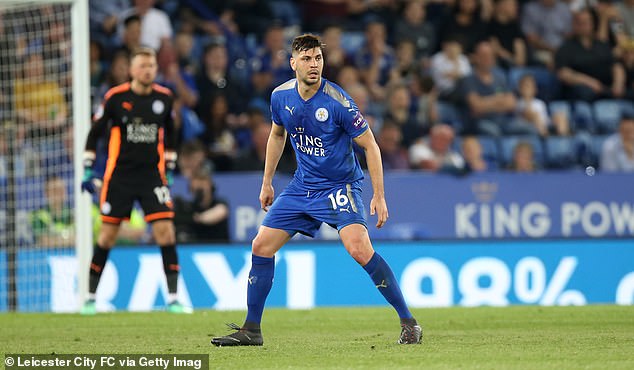 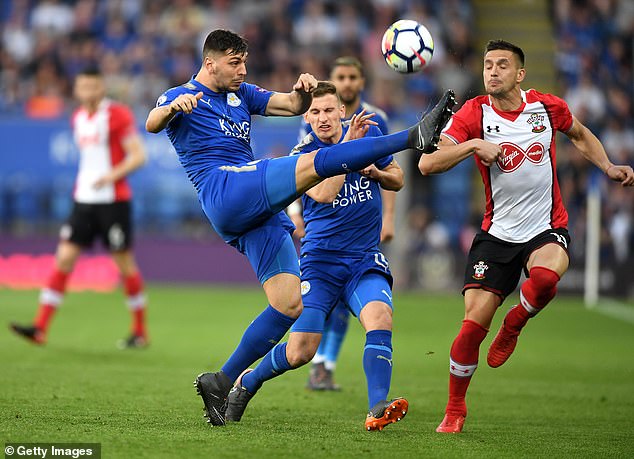 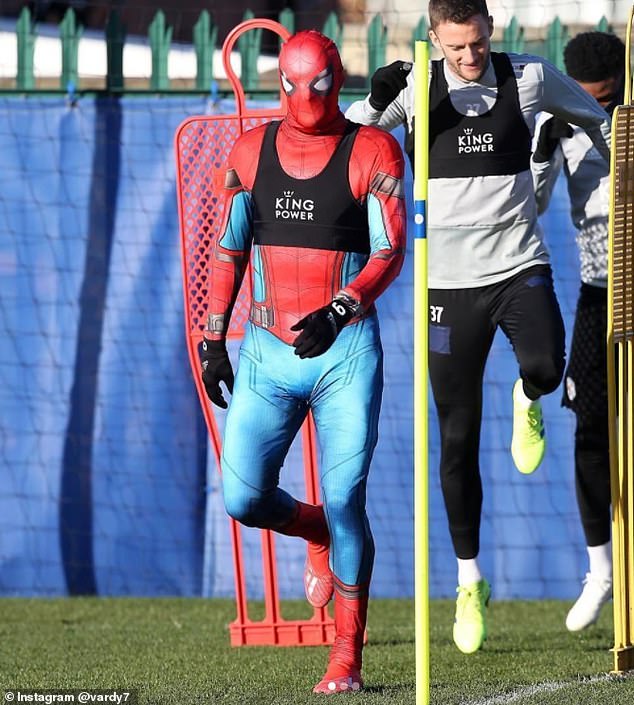 During a three-day mid-season alcohol-fuelled break partying in Stockholm, Vardy (pictured in training dressed as Spiderman) played pranks on the locals while in fancy dress 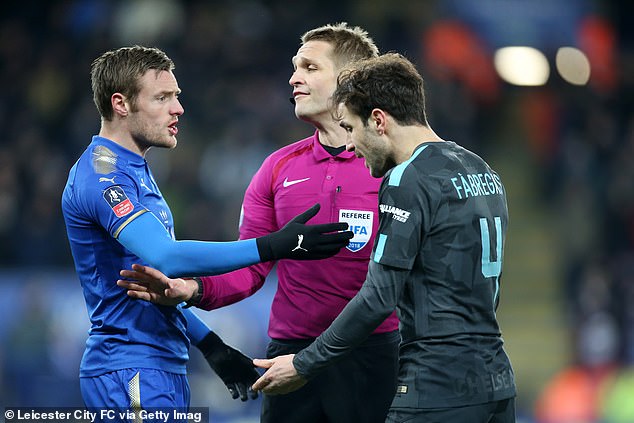 Leicester lost that tie 2-1 in extra-time but their display sounds all the more remarkable considering they spent three-days partying in the Swedish capital – including Jamie Vardy’s pranks on the Stockholm locals while in fancy dress.

‘Before our cup game against Chelsea the players flew to Stockholm for three days, without the manager [Claude Puel],’ the Austria international told German website Spox.com.

‘It was all arranged with the club, and they even sent a couple of security staff with us.

‘Then we partied for three days long. One time we rampaged through the city in fancy dress.

‘Jamie kept bursting into shops dressed in his costume, and scaring the local people. 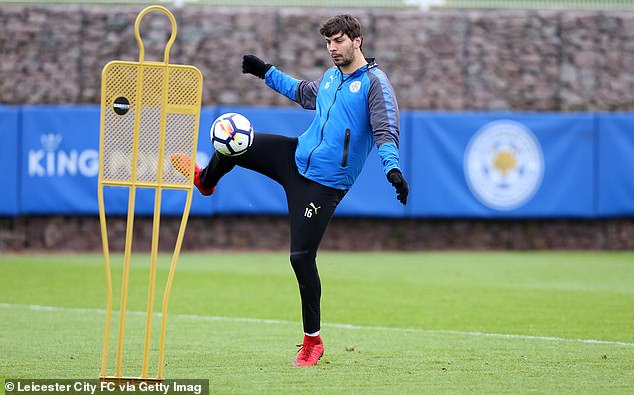 ‘We played Chelsea just a day and a half after returning, and only lost after extra time. Something like this would be unthinkable in Germany.

‘The people at Leicester would even tell us to go out for drinks together. The players were often in the pub.

‘Of course we didn’t drink so much we could no longer walk – but it was no problem for us to have a few beers.’

Dragovic didn’t feature in that FA Cup tie but did make 17 appearances overall for Leicester during that 2017-18 term.

The 30-year-old then returned to Bayer Leverkusen and remained there until this summer, when he joined Serbian side Red Star Belgrade on a three-year deal. 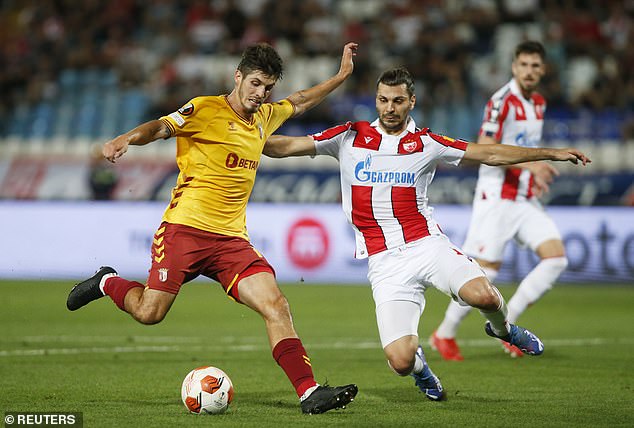