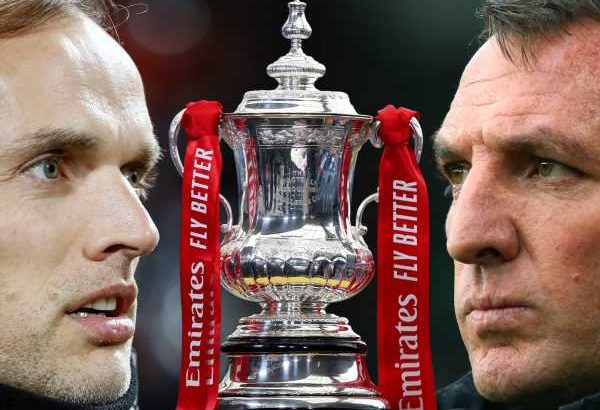 Amid the pressurised complications surrounding both FA Cup finalists, that mean they have two showdowns in the space of four days, there is still something joyously simple to Saturday. It lends an invigorating new appeal to English football’s oldest showpiece.

Such a capacity makes it a real event, that is far greater than the 8,000 at the League Cup final. That is all too fitting for English football’s national day, as it represents the start of a summer when everyone comes back together. There will be a sense of communion to go with the sense of occasion.

Even a club like Chelsea, who are going to their fourth FA Cup final in five, will enjoy a sense of fresh excitement about it all. There will be a buzz about going up Wembley Way again. This is what we used to do, and it’s so sensationally normal again.

A final that is such a product of strange modern times is also a throwback in that way, as it means the FA Cup final once again brings communities out for their team, and brings such excitement in the manner that defined most of its history.

It is all the more exciting for Leicester City since such finals are the club’s only memory of the game.

It is not just that they have never won it, after all. It is that they haven’t been here since the competition’s real golden age, a period that saw them lose three finals in the 1960s alone. Those defeats, to go with the loss of 1949, ended up defining the club for so long. It was the great trauma from English football’s great competition.

Gary Lineker often recalls crying all the way home from that defeat to Manchester City in 1969.

All of that means Leicester are very much the story of this final, even as they are a club on the other side of such historic landmarks. Where they were once defined by traumatic defeat, they are now characterised by a euphoric triumph.

The title victory of 2016 was of such an incredible scale that it can never be matched, but then it also meant this isn’t quite the same club, or the same team. Leicester are no longer the upstarts defying the trends of the modern game to improbably win. They have instead used that triumph to become one of the most sophisticated clubs in the game, getting ahead of the trends.

That can be seen in their very modern style of football under Brendan Rodgers, that represents such a contrast to the counter-attacking approach of 2016.

They have in a curious way used the ultimate victory to move onto the next level, but that also means this vibrant young team could do with a landmark of their own. This manager needs an English trophy of his own. That is where the FA Cup may be brought in, and lifted, to elevate the club.

A further edge to this final, though, is that it is very rarely such teams that win. It has been a trend of the FA Cup final that has contributed to many of its modern problems, and some tired discussions about its lost glory. The current ‘big six’ have won 31 of the last 34 seasons.

Even the three exceptions haven’t exactly been won by sides in Leicester’s situation, who could really do with the lift to take them further.

Wigan Athletic 2013 were one of the great shocks, before going down. Portsmouth 2008 were one of the great complications, having won thanks to the overspending that would quickly see the club unravel. Everton 1995 were just one of the great old cup runs that saw a team win the cup out of almost nothing. There was no grander narrative. It was simply a great victory on its own terms.

Leicester would value that immensely, but a win on Saturday would be about something more. It would be about a team that hail from outside the elite but are very much on the up, in a way that maybe hasn’t really happened since Ipswich Town in 1977-78. Everton 1984 and Manchester United 1990 don’t really count in that way. They were still big at such points. The game has very much changed.

Even amid such elements, though, it wouldn’t be the modern FA Cup if it didn’t have other events looming over it – namely, the Champions League. It is bad enough for the competition that Premier League games take place on the same day, but these two teams will now meet again in the same week, to try and decide who gets into the top four. 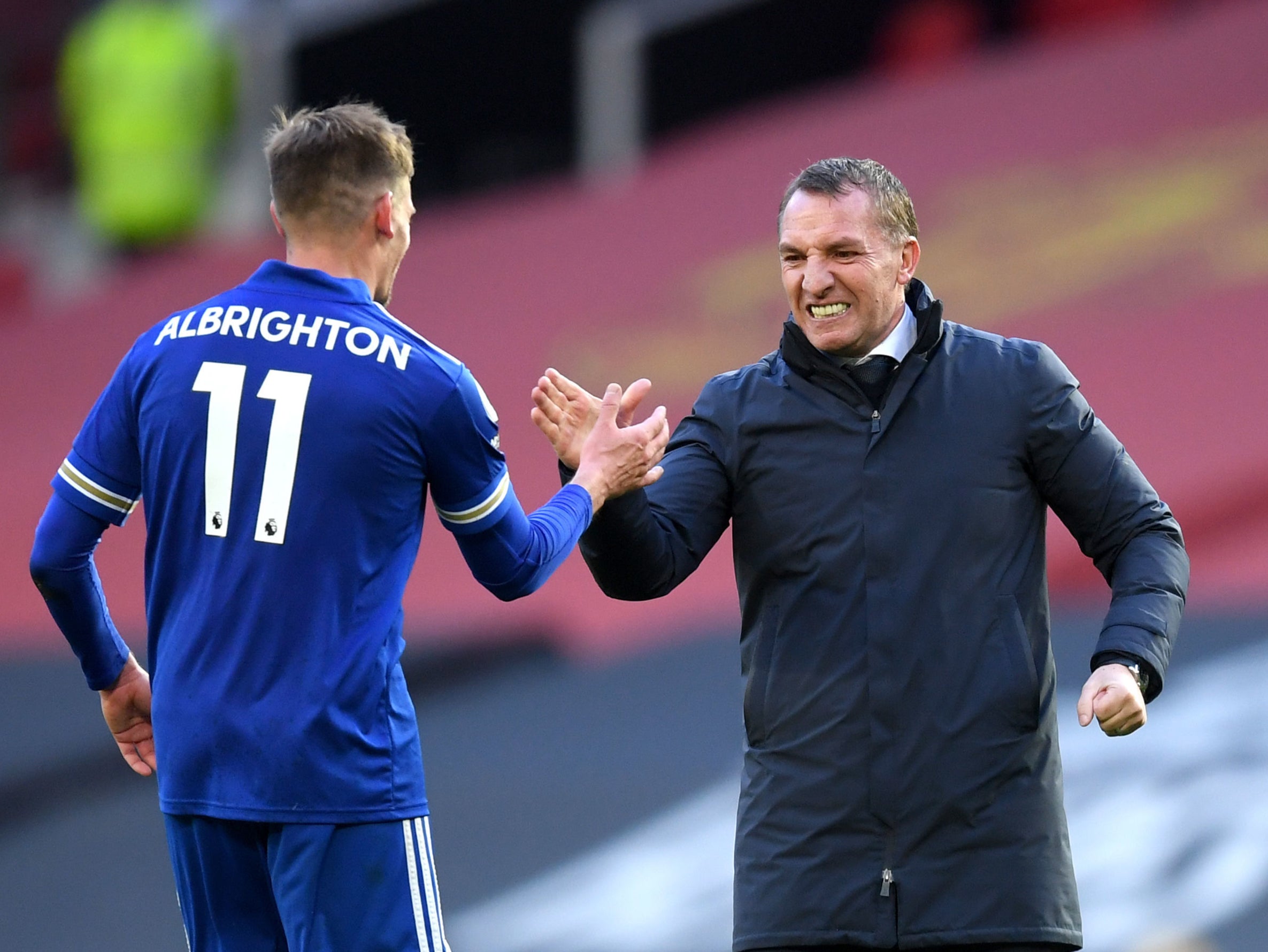 It means that the more innocent joy of this game is complicated by a very modern question – which of the two matches would the clubs rather win?

The managers, for their part, will be telling the players to banish such thoughts from their minds. That’s the only way to build yourself up for such a game. It still comes down to some simple realities.

For Chelsea, as great as a first trophy for Thomas Tuchel would be, it would still just be another piece of silverware. It would be yet another big-six winner, in precisely the manner that seems to have stripped the cup of some of its status.

For Leicester, it would be the trophy they’ve long waited for. That is the story of the day, a day that is so much more than a present moment in time.

“It’s a chance for history,” Rodgers said. It’s a chance to just come together in the way football has always been about.