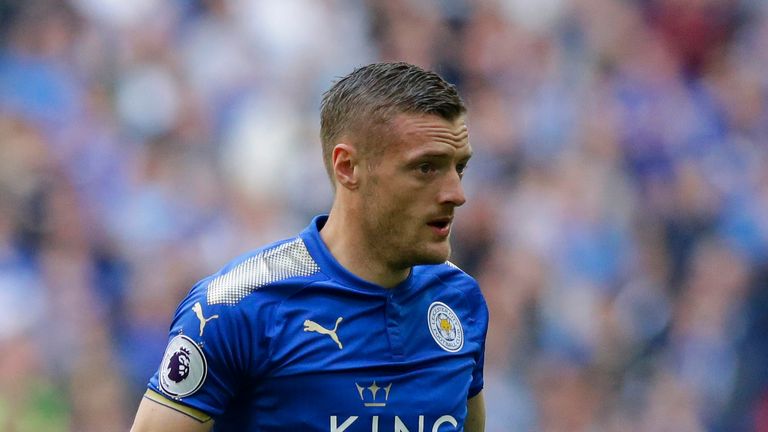 Leicester striker Jamie Vardy is a doubt for Saturday’s match against West Ham after only returning to training on Thursday.

Vardy went off late on in their defeat at Arsenal on Monday with the Englishman seen immediately sprinting down the tunnel with apparent illness.

Leicester boss Claude Puel confirmed Vardy was suffering with a stomach bug and faces a fitness race to be ready for this weekend’s home match.

Asked if Vardy would be available against West Ham, Puel said: “We’ll see – he came back for today’s training session. 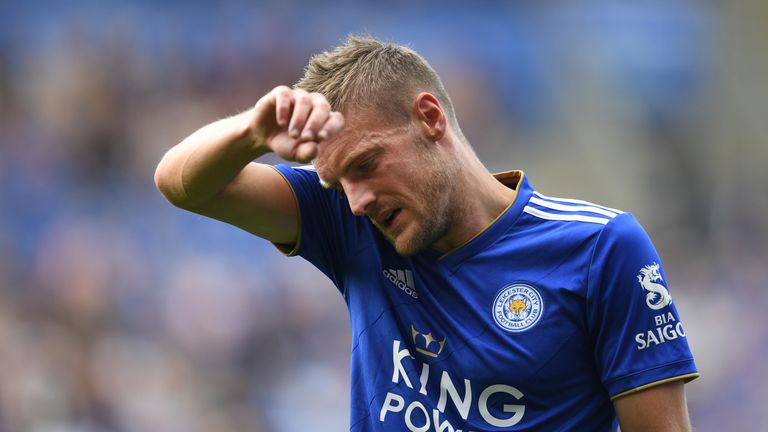 “He was not well. He had a stomach problem.

“He couldn’t finish the game on Monday and we will see if he can start or not for this game [West Ham].

Puel had better news on Demarai Gray who looks set to return to the squad from an ankle injury sustained in the Carabao Cup win at Wolves in late September. 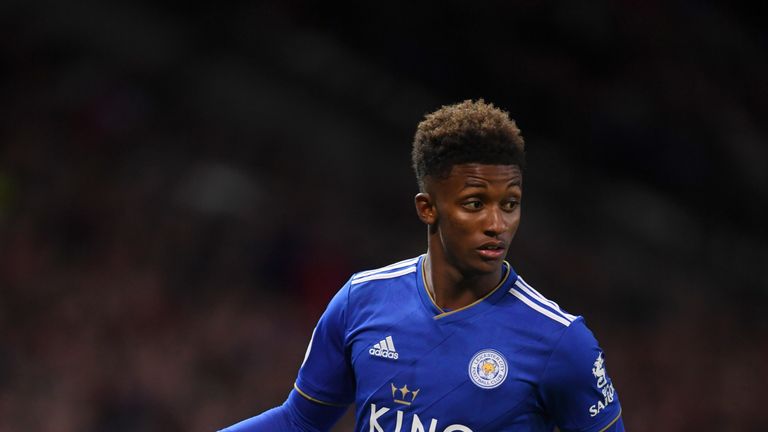 The England U21 winger is now back in training and Puel is hopeful he will be involved in Saturday’s match.

Leicester have lost their last two league games, having won their previous two before that and are 11th in the table, nine points off the top four.

Puel, who is celebrating his one-year anniversary with the club after replacing Craig Shakespeare, now wants his side to find more consistency in their performances.

The Frenchman said: “I think we can play a fantastic performance like our first-half last game against Arsenal, for example. 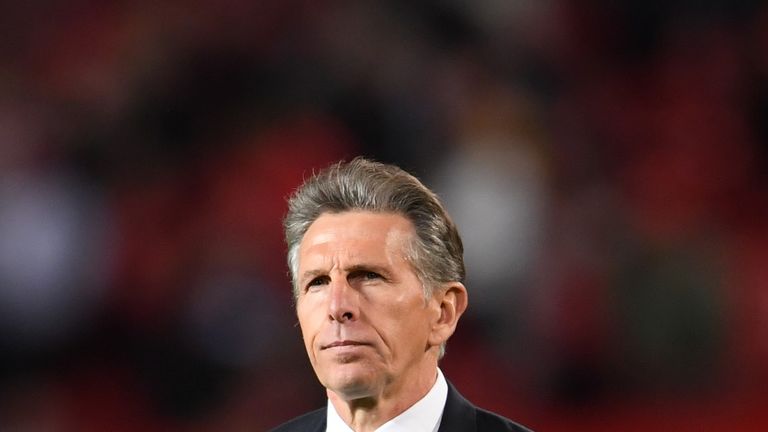 “I like this play, it’s dynamic, and it’s exciting with young players with desire and quality.

“I know we have a young team but step-by-step we need to correct this and perform together to have a good result.

“I think we are close [to finding that consistency] but we have to confirm this good feeling about our play and solidity.

“I was happy about our game against Newcastle – for me it was a strong, collective performance together with a lot of concentration, positive attitude and good play.

“I was happy about our consistency and our concentration all of the game and we need to repeat this performance.”