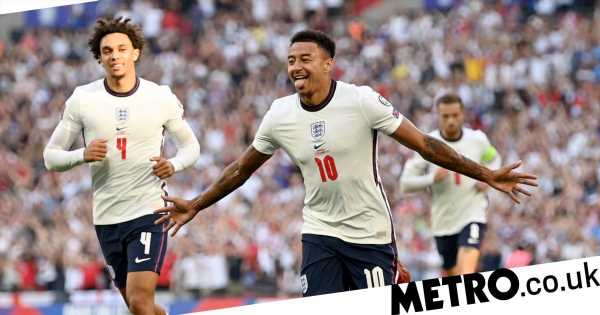 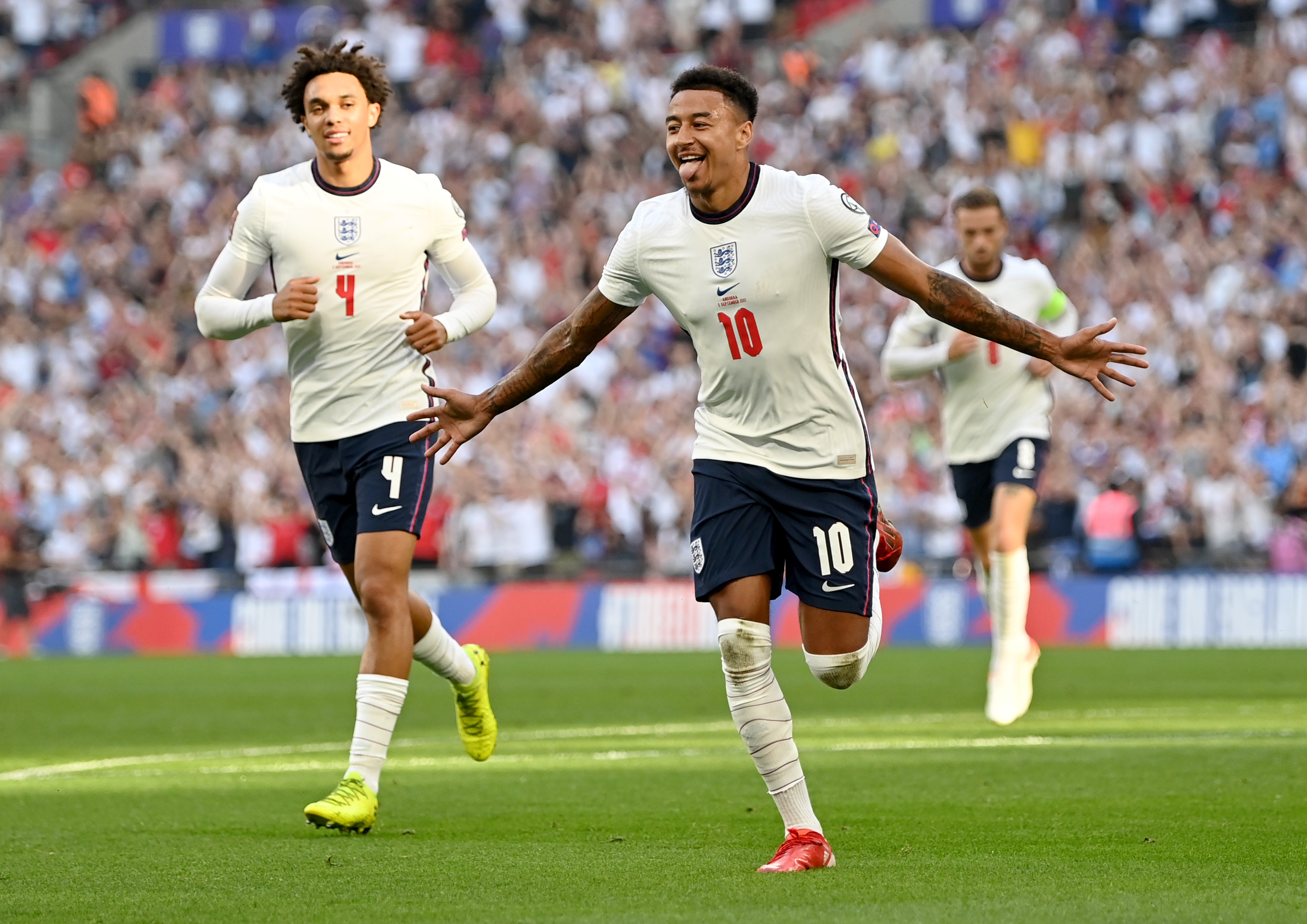 Jesse Lingard scored his first goal for England since 2018 against Andorra and pulled out the Cristiano Ronaldo celebration as a result.

The midfielder wasted no time in putting England in front after Jude Bellingham’s drag back and pass released the forwards and Bukayo Saka’s deflected cross fell to the Manchester United player to fire home from around the penalty spot after 18 minutes.

Lingard headed straight to the corner flag and pulled off a trademark Ronaldo ‘Siuuuuu’ celebration.

Fans of the Portuguese are well accustomed to Ronaldo’s jump and spin in the air as he shouts the phrase all young children have attempted to follow since he first started doing it.

Lingard will soon be linking up with his new team-mate in Manchester after the former Juventus forward completed his return to Old Trafford in a ground-breaking transfer this summer.

Ronaldo has previously explained how his celebration came about when he was playing for Real Madrid.

‘It was when we [Real Madrid] were playing Chelsea in the USA [a 3-0 win over the side coached by Jose Mourinho in August 2013] and I really don’t know how it came about,’ Ronaldo said.

‘I scored and it just came out. It was completely natural, to be honest.

‘Afterwards, I realised I enjoyed it and started to do it more often.

‘I saw that the fans liked it and that they’d remember it so I carried on doing it.’

United fans will be hoping to see the celebration from Ronaldo in the flesh when he is expected to make his second debut on Saturday against Newcastle at Old Trafford.