Lionel Messi could leave Barcelona for free, despite La Liga insisting that the move will only happen if his £624million release clause is met. Reports in Spain have emerged claiming that the clause does not apply after the 2019/20 season as the saga moves closer towards a legal battle.

Barcelona confirmed on Tuesday that they had received a burofax from Messi in which he had outlined his plans to leave the club.

The Argentine feels the time is right for a new challenge following the 8-2 humiliation in the Champions League against Bayern Munich.

Messi argues he withholds the right to leave the club for free following a clause in his Barcelona deal, something the Catalan giants have denied.

They instead argue that the clause expired on June 10 and is therefore no longer active. 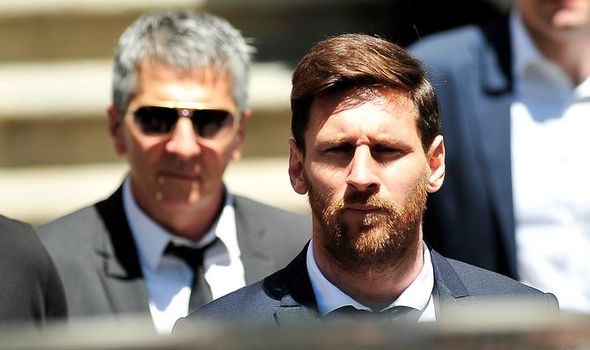 However, given the unique nature of this season which only technically finished for Barcelona on August 14, Messi is convinced the clause was extended until August 31.

According to journalist Alfredo Martinez, one of the first to report the news that Messi wanted out, the clause is no longer active after 2018/19.

Martinez also took aim at La Liga and he claims they are powerless despite their statement in which they claimed Messi has to stay unless his staggering £624m release clause is met.

La Liga’s statement read: “With regard to the different interpretations (some of which are contradictory) relating to the current contractual situation of FC Barcelona footballer Lionel Andres Messi that have been published across various media outlets in recent days, having analysed the player’s contract with the club, LaLiga would like to clarify the following.

“The contract is currently valid and contains a release clause which is applicable should Lionel Messi decide to trigger the early unilateral termination of the contract, in accordance with article 16 of Royal Decree 1006/1985 of 26 June, which regulates the special employment status that professional sportspeople have.

“In compliance with the applicable regulations and protocol that apply in such instances, LaLiga will not carry out the prior visa-release process for the player to be unregistered from the (Royal Spanish Football) Federation if the sum in the aforementioned clause has not been paid beforehand.”

Should Messi leave La Liga, they would no longer possess arguably any of the top five players in the world.

After Cristiano Ronaldo’s move to Juventus, La Liga president Javier Tebas claimed Messi was the best ever player to play in the division in a swipe at the Portuguese. 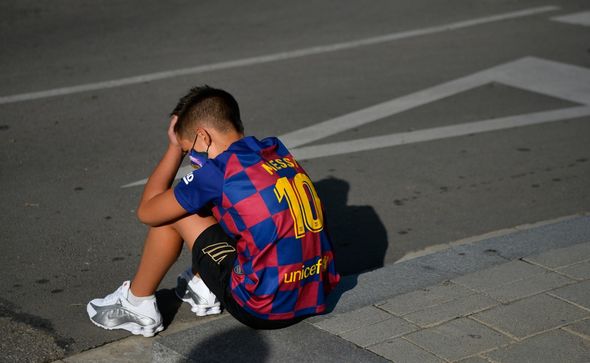 Should Messi leave it would be a bitter pill for La Liga to swallow, let alone Barcelona who are already facing a monumental rebuild under Ronald Koeman.

Messi is said to be keen on a reunion with Pep Guardiola at Manchester City, who are already showing initial signs of interest.

Guardiola is said to have already spoken to Messi’s camp about his desire to quit the Camp Nou, where they spent four years together.

Paris Saint-Germain and Inter Milan are two other contenders in the race for the 33-year-old.

Messi failed to turn up to the club’s COVID-19 testing on Sunday morning and has made it clear there is no going back on his decision.