Premier League clubs will be on high alert over the next six months and more with some top names seeing their contract run out in the summer of 2021.

These players are free to talk to clubs from foreign leagues from January 1, as their current clubs weigh up whether to offer a new deal, sell for a reduced fee in January, or allow to leave on a free in the summer.

The pool of out-of-contract players is more high profile than ever, with club legends in Lionel Messi and Sergio Aguero up for grabs if they do not sign a new deal. 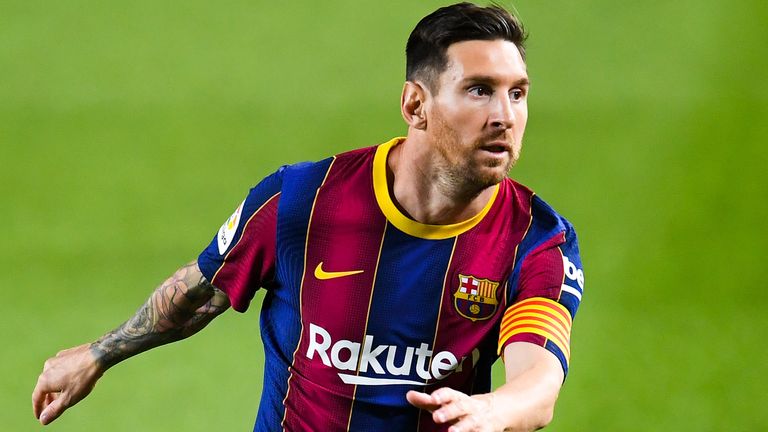 It may not be long until the wheels on the Messi saga start turning again.

His non-exit from Barcelona in the summer dominated headlines for a couple of weeks, but a new contract has not been signed; Messi’s deal at the Nou Camp still runs out this coming summer, where his desire to leave on a free will not need to go through any lawyers.

Where will it be next for the superstar? Manchester City and PSG will of course be among the favourites, but could it be a move back to Argentina with childhood club Newell’s Old Boys? 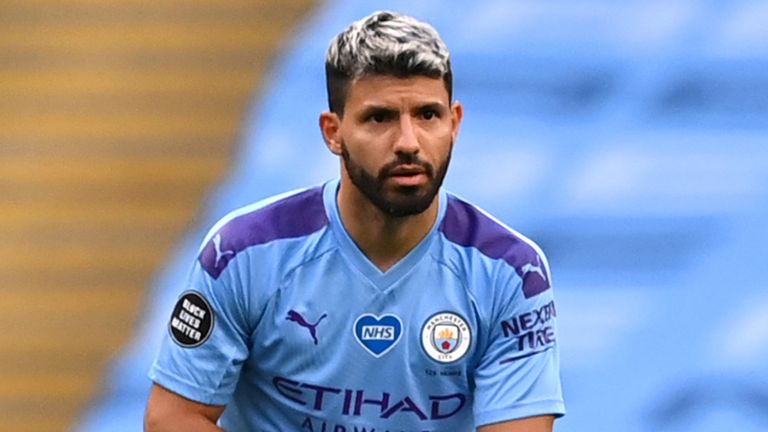 Next summer will mark a decade since Aguero joined City from Atletico Madrid, but it may well be 10 years and out for the 32-year-old.

In 2015, Aguero said he would move to Independiente in 2019 when his then-contract expired, and that move to Argentina could be on the cards again this summer.

It will be intriguing to see how City replace him – is Gabriel Jesus good enough to fill his shoes, or will they spend big? 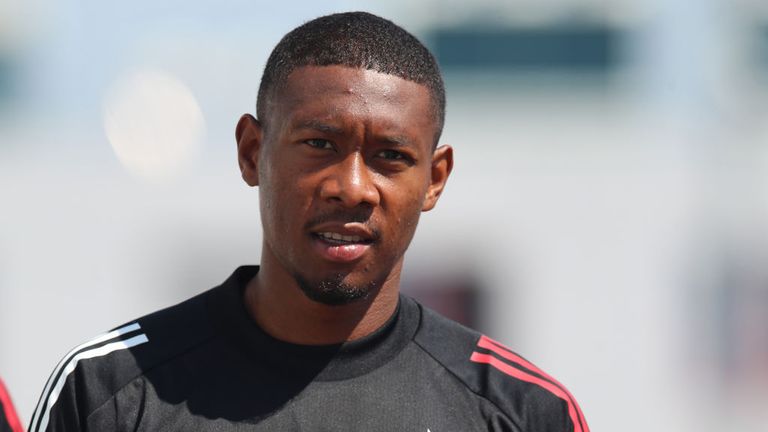 At just 28, there should be a lot of interest in Alaba should the Austrian not commit his future to Bayern.

Things have recently turned sour between Alaba and the German club, with former Bayern president Uli Hoeness accusing Alaba’s agent Pini Zahavi, of being “a money-grabbing piranha” over negotiations for a new contract, so we may see the defender gracing the Premier League sooner rather than later. That £350,000-a-week contract in 2018 is looking very expensive for Arsenal right now, with Ozil getting no playing time and seemingly not in a rush to leave the Emirates.

His contract is up next summer, and the 31-year-old will surely be on his way, with no shortage of clubs, but seemingly not many willing to match his huge wage demands. 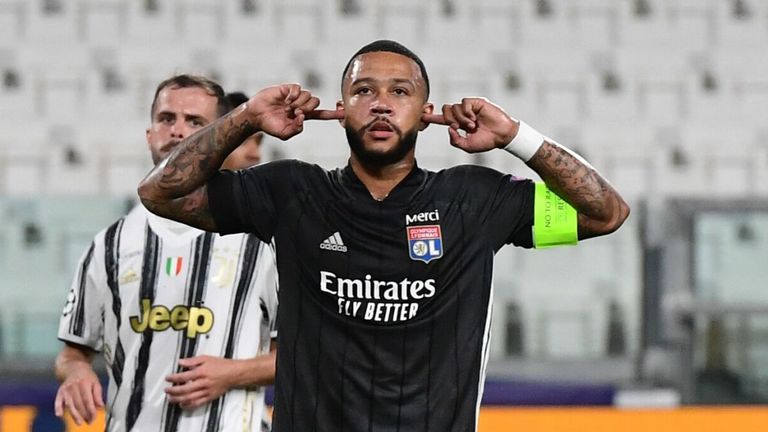 Contract talk surrounding the former Manchester United man has quietened since before the summer, with the 26-year-old linked with a move to Barcelona.

That has not materialised, but Depay, who has worked with Barca head coach Ronald Koeman in the Dutch national side, should be on the move in January or the summer.

“I’m 26 and almost free, so you can expect clubs to be interested in me, no?” he said recently, and he’s probably right. 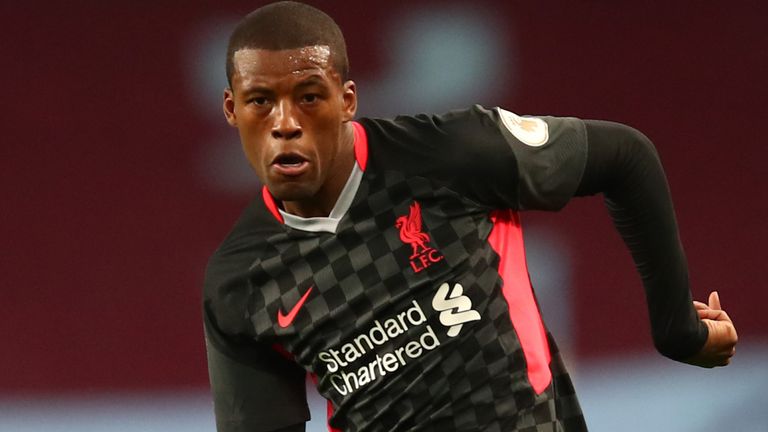 Koeman admitted recently he wanted Wijnaldum in the summer, and with his valuation dropping the closer he gets to next summer, that stance is unlikely to change.

Liverpool have bolstered their midfield with Thiago Alcantara over the summer, so may not stand in Wijnaldum’s way. 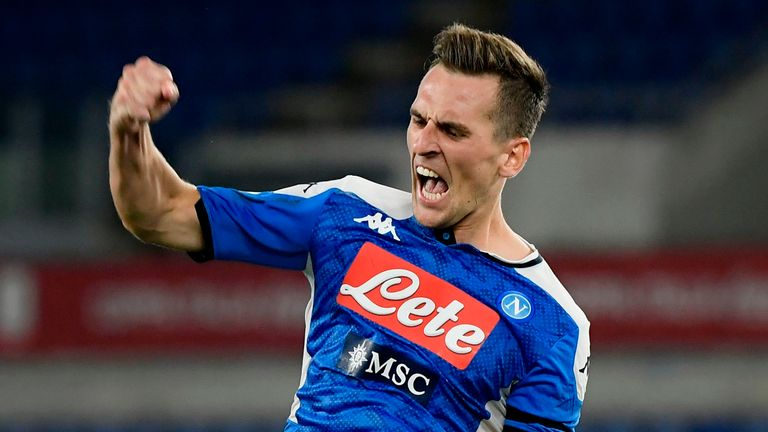 Heavily linked with Tottenham and Everton, striker Milik stayed at Napoli this summer, but should leave at the first attempt possible in January.

He was even left out of Gennaro Gattuso’s Napoli squad for the rest of the season, despite having scored 34 goals in his last two campaigns.

“We’ll see where I go. At this point, I am not with anyone,” Milik said recently. “Now, I’ll wait for the next transfer window and I hope the clubs can find an understanding.” Angel Di Maria should be on his way out of PSG in January or next summer, saying recently he hopes PSG will be his “last club in Europe”. while team-mate Julian Draxler could not seal a summer move away despite being linked with Leeds and Hertha Berlin.

Paul Pogba’s Manchester United deal officially runs out next summer, but it is hard to see how the one-year extension will not be triggered, while Chelsea see both Olivier Giroud and Willy Caballero’s contract run out.