Champions League winners Liverpool won the Super Cup 5-4 on penalties against Chelsea after the game ended 2-2 following extra-time on Wednesday.

With the first nine penalties all converted, Chelsea striker Tammy Abraham saw his effort blocked by the legs of Liverpool keeper Adrian to hand victory to Juergen Klopp’s side. 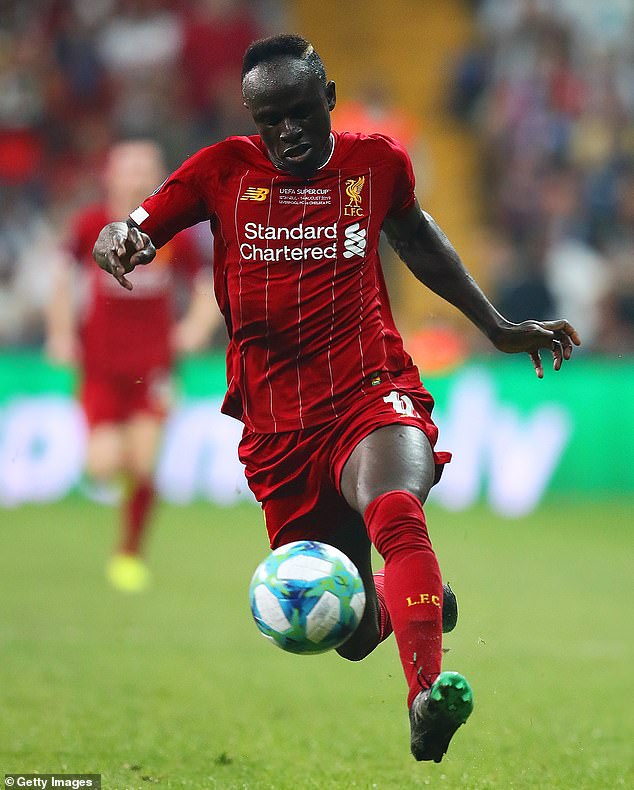 Adrian – The eventual hero but he’s no Allison Becker. On this evidence Liverpool’s No 1 can’t return quick enough. 5

Joe Gomez – So assured he could probably play anywhere on the pitch – but looks far more comfortable as a centre back. 6

Joel Matip – Uncharacteristically ragged during the opening stages and Liverpool paid the price for his shoddiness. 5 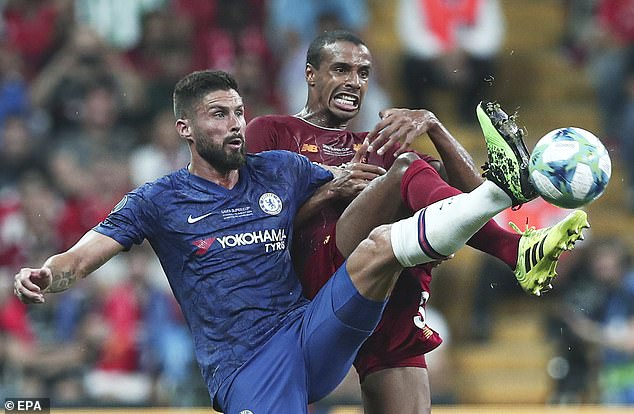 Virgil van Dijk – Stood firm, as you’d expect, when those around him struggled to impose themselves. 7

Andy Robertson – Didn’t show his trademark gut-busting dynamism as Chelsea, for the most part, kept Liverpool’s left in check. 6

Jordan Henderson – Plenty of gusto and energy but his passing was wasteful at times as Liverpool were stifled by the Blues. Booked. 6

Fabinho – Was overpowered on more than one occasion by the diminutive Kante – but still played a key role in Liverpool’s leveller. 6.5

James Milner – Plenty of endeavour but Liverpool required more in midfield as Chelsea sprang to life in the engine room. 6 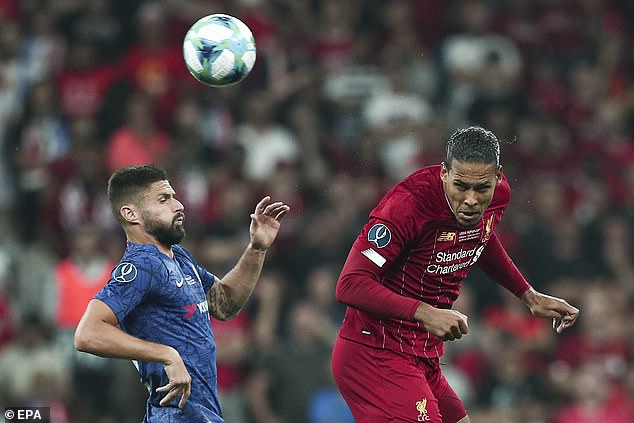 Mohamed Salah – Had a couple of decent opportunities – and an obvious threat – but by and large a frustrating night for their talismanic Egyptian. 6.5

Sadio Mane – Says he hasn’t been on holiday for seven years. He doesn’t need one by the look of things. Back in the goals. 8.5

Alex Oxlade-Chamberlain – His first start since April 2018 and the Ox started brightly before his lack of match fitness caught up with him. Subbed. 6

Jurgen Klopp: Feared the worst at half-time, but once again his team responded in powerful fashion. His half-time substitution to bring on Firmino for Oxlade-Chamberlain worked a treat. 7 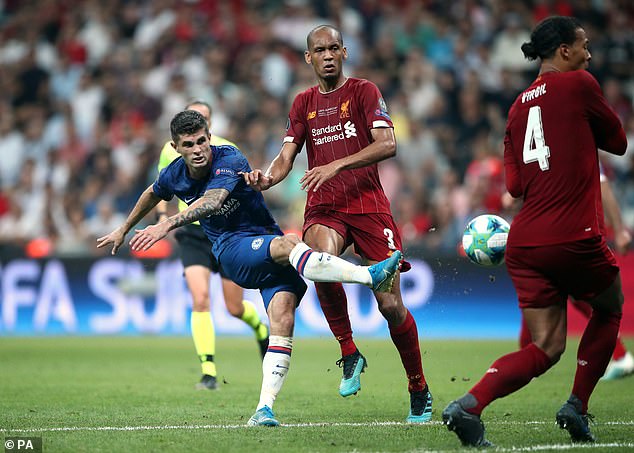 Kepa Arrizabalaga – Vital save to deny Salah early on before a wonder double stop to prevent Salah and Van Dijk from giving Liverpool the lead. 7.5

Cesar Azpilicueta – Improved after a sloppy start but was caught out for Mane’s second in extra time. Booked. 6

Kurt Zouma – Singled out for criticism following 4-0 loss at Manchester United but can be pleased with his response here. 6.5

Andreas Christensen – Composed in the first-half but looked like a rabbit in the headlights during Liverpool’s electric start to the second. 6.5 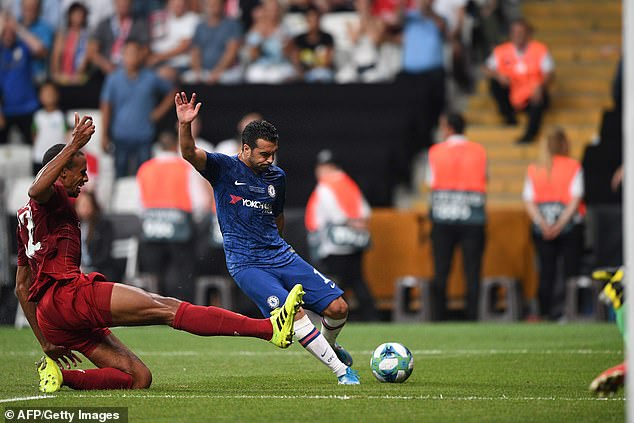 Emerson Palmieri – Rightly looks to have edged ahead of Marcos Alonso in the battle to play left-back. A dynamic display. 7

N’Golo Kante – Surprise starter following an injury set-back but easy to understand why Lampard took the risk. Drove Chelsea forward at every opportunity. 8.5

Jorginho – His name was spelt incorrectly on his shirt. There was nothing wrong about his performance, though. 7

Mateo Kovacic – Showed discipline and control in Chelsea’s midfield as the Blues gave as good as they got. 6.5

Christian Pulisic – On his full Chelsea debut, the American looked impressive. It’s not Eden who quite yet, but this showing was full of promise. 8

Pedro – A constant threat for Lampard’s men. An intelligent display in which he caused Liverpool’s defence plenty problems. 7.5

Olivier Giroud – Often criticised for lacking a killer instinct but came up trumps for Chelsea with a tidy finish. 7

Frank Lampard: His team showed enough, especially in the opening 45 minutes, to suggest his reign will eventually be a success. His side, though, are glaringly lacking a cut-throat centre-forward. 6.5