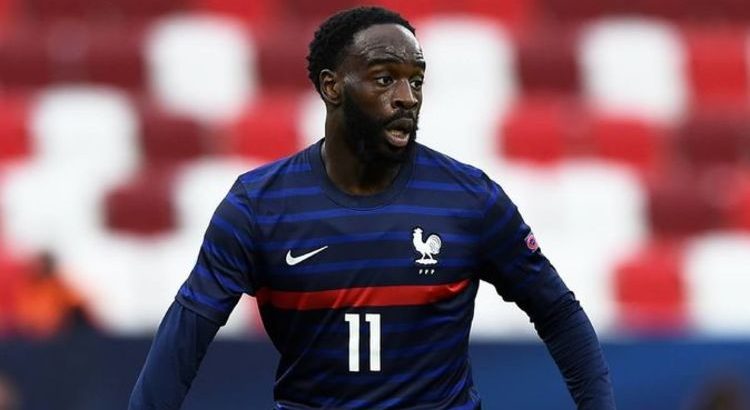 Liverpool have reportedly broken off talks with Jonathan Ikone’s representatives because the Lille star was making ‘unreasonable financial demands’. The Reds are exploring options to improve their squad in the summer transfer window, but it now appears that Ikone has dropped off their shortlist.

Ikone had come to Liverpool’s attention after returning seven goals and seven assists in 50 appearances for Lille last season.

Lille’s surprise title win has thrusted their players into the spotlight and 23-year-old forward Ikone is one of those seeking a transfer this summer for around £40million.

Liverpool are looking to add depth to their forward positions, with back-up for attacking triumvirate Sadio Mane, Mohamed Salah and Roberto Firmino needed.

With the likes of Divock Origi and Xherdan Shaqiri potentially leaving the club, Jurgen Klopp’s side could well be in the market for new signings.

JUST IN: Nabil Fekir stance on Arsenal transfer emerges with offer already made 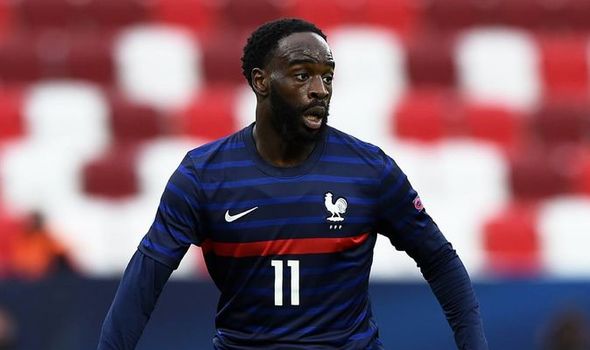 Ikone could make an interesting addition for the Reds, but Anfield Central reports that it won’t happen because of the Frenchman’s wage demands.

The report states that Liverpool were shocked by Ikone’s demands of £150,000 per week and ‘a massive signing on bonus’.

Ikone’s camp reportedly also ‘wanted assurances that he would start regularly’ next season and not play second fiddle behind Salah, Mane and Firmino.

Klopp’s side have already completed one piece of important business, with Ibrahima Konate joining the club from RB Leipzig.

Everton to announce Nuno ‘this week’ as first signing lined up

The 22-year-old centre-back cost the Reds £35m and will go a long way to solving Liverpool’s problems in central defence.

The report says that while Liverpool are no longer interested, Arsenal are ‘understood to be in contact with Ikone and his agent’.

The Gunners are undertaking a major summer rebuild this off-season, with manager Mikel Arteta and technical director Edu targeting as many as five new arrivals.

But if Arsenal can sell some of their unwanted players then further arrivals in attacking positions are likely.

There are doubts over the futures of Eddie Nketiah and Alexandre Lacazette, who both have just 12 months remaining on their contracts.