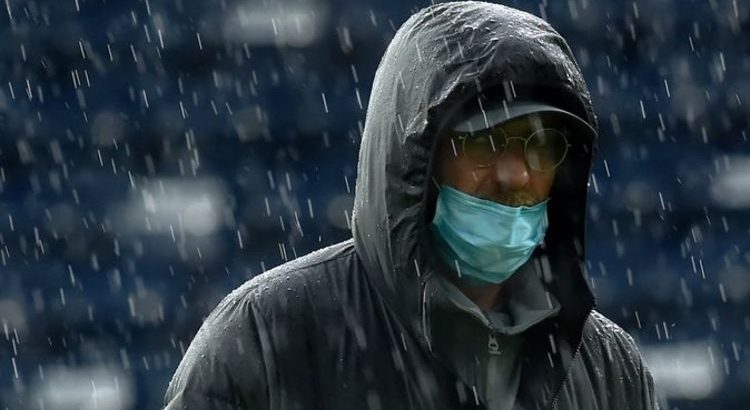 Liverpool went a goal behind inside 15 minutes when Hal Robson-Kanu opened the scoring with a fine finish, before Mohamed Salah drew level from outside the box as half-time approached.

The hosts found the back of the net once again through Kyle Bartley after the interval, but his goal was controversially ruled out for offside.

Liverpool huffed and puffed as the clock ticked down, with the Reds needing a win to stand the best chance of sealing Champions League qualification for next season.

With the match deep into stoppage time, Alisson was asked to get himself into the West Brom box for a late corner in a desperate attempt to find the decisive goal. 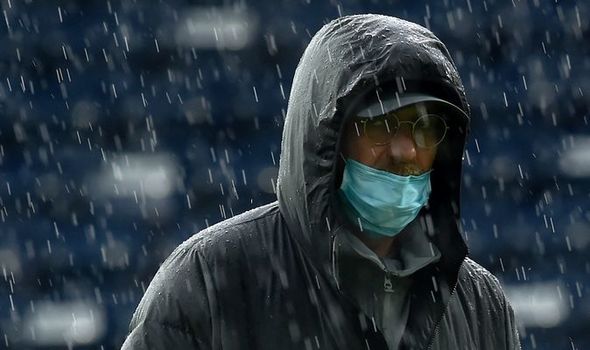 Alisson’s feat marked the first time a Liverpool goalkeeper has scored for the club since the Reds were established in 1892.

Speaking to BBC Sport after the final whistle, a beaming Klopp hailed the former Roma man’s winning contribution, claiming that there were shades of Giroud in his commanding finish.

“Wow, is a pretty good word,” said the German boss when asked to sum up what he had just witnessed.

“It was spectacular and a good game. What a moment! That is so far the highlight. I hope we have time for another highlight [this season].

“It was a tricky game. Winning that way is really special. I couldn’t be happier in the moment.

“It’s the best goal I’ve ever seen scored by a goalkeeper. Strikers score like that. If Olivier Giroud scores like that you say it’s a worldie. It’s a worldie! Wow!”