Liverpool boss Jurgen Klopp has opened up on how he reacted to the news of Joe Gomez’s “serious” injury while on international duty with England. Gomez had been Liverpool’s go-to option in defence after Virgil van Dijk ruptured his anterior cruciate ligament against Everton last month.

The 23-year-old was the only constant option available to Klopp with both Fabinho and Joel Matip picking up small injury issues.

But disaster struck last week when Gomez went down unchallenged during an England training session.

Liverpool confirmed a day later that the centre-back had to undergo surgery to repair a tendon in his left knee.

While the operation was said to be “successful”, Gomez is expected to miss a “significant part” of the rest of the season. 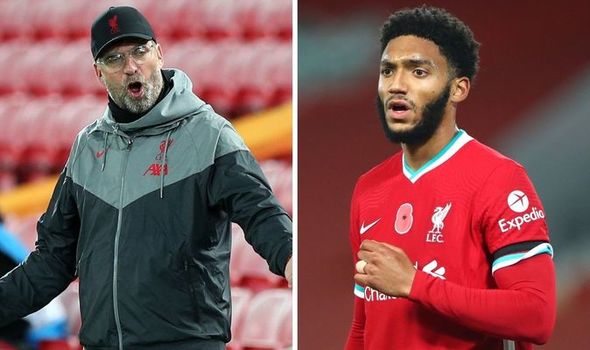 It now leaves Klopp even shorter of senior options at centre-back, with Matip and Fabinho expected to form a makeshift back-line.

Young players such as Rhys Williams, Billy Koumetio and Nat Phillips could also be given more chances in the first team.

Klopp was already cautious heading into the international break with a number of players carrying knocks.

And the Liverpool boss admits he can’t fully describe how he felt upon hearing the news of Gomez’s injury.

“My English is not good enough to describe exactly what went through my mind,” he said.

“My head physio told me and everybody was sure it was serious immediately.

“No doubts. No hope it was only a little one.

“Injuries are part of the deal for players and managers. 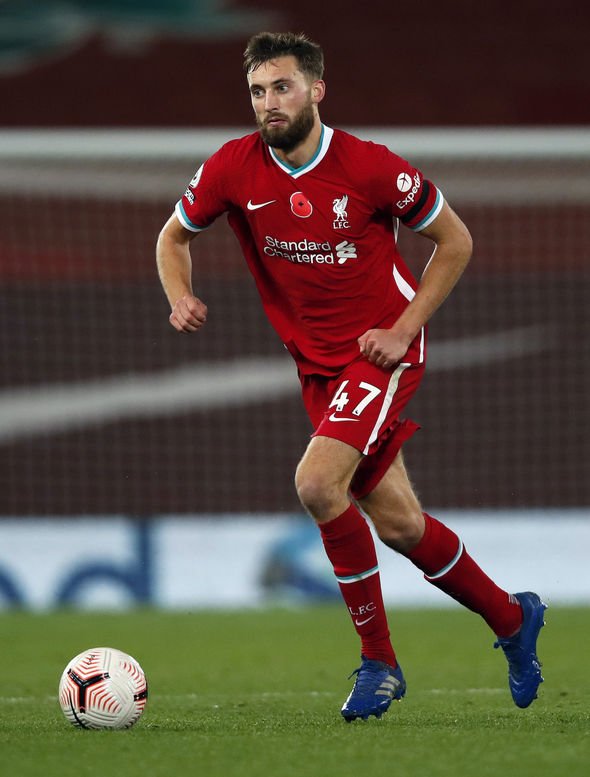 “How they happen is something we are constantly worried about.

“With Joey, it was absolutely because of the intensity of the season.

“That’s something we have to worry about.

“That’s not an excuse. That’s just an explanation.”

‘In The Hands Of God’: Maradona on front pages around the world