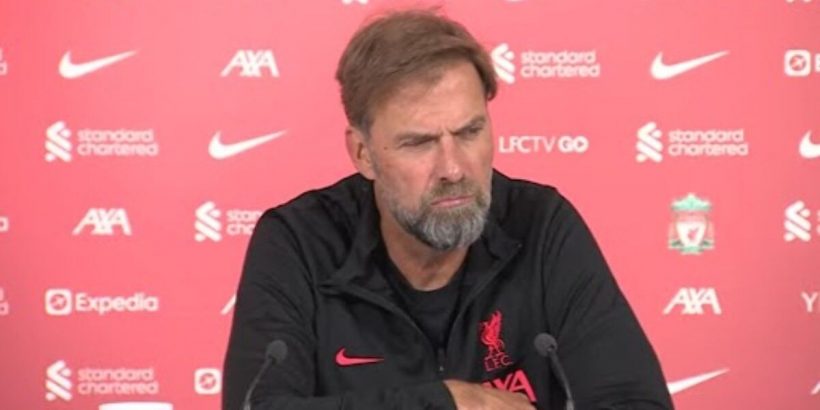 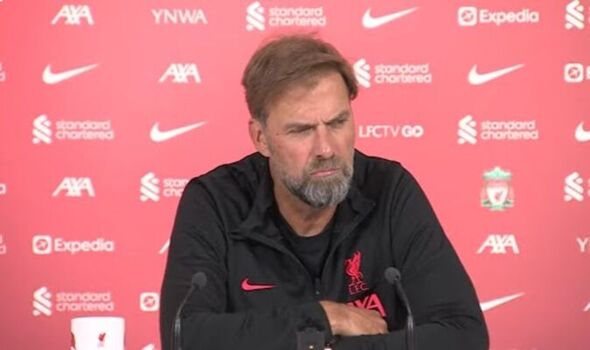 Liverpool manager Jurgen Klopp has ripped into a reporter after he was asked how much influence Roberto Firmino could have on Darwin Nunez’s development at Anfield. Klopp was left perplexed by the question and took time to explain why it was ‘a bit strange’ to ask.

Darwin Nunez’s maiden season at Liverpool is highly-anticipated after his exciting £85million arrival from Benfica this summer. He’s expected to challenge Roberto Firmino for a regular starting berth as Klopp’s central striker, which has garnered interest considering the pair’s differing styles.

Nunez boasts explosive runs and an aerial presence, whereas Firmino excels in exchange play and flair, commonly used as a false nine throughout his spell with the Reds. Ahead of Liverpool’s Premier League opener at Fulham on Saturday, a reporter pondered how the Brazilian can help the club’s new boy adapt.

And Klopp didn’t take the question lightly, labelling it ‘unnecessary’ and counter-questioning whether it was fuelled by the fact they’re both from South America. Although the German coach admitted that they share a good relationship before interestingly claiming they play in different positions. 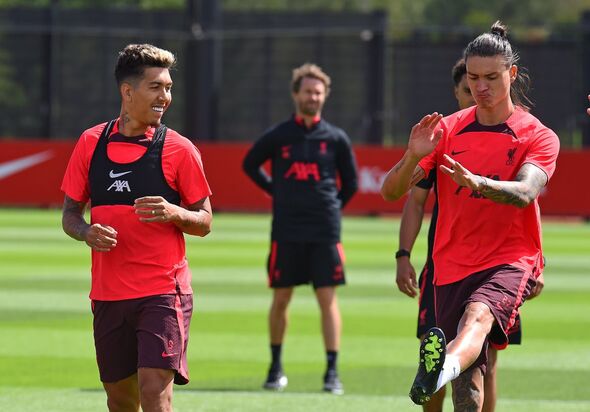 “They like each other a lot, both are offensive players, but they play in different positions. Bobby is an exceptional player and has his own way of playing football. Imagine if he tried to play like Darwin or the other way around; so a bit strange. It’s not necessary. As a person, yes, like they all do. But as a player, no, I’m not sure.” 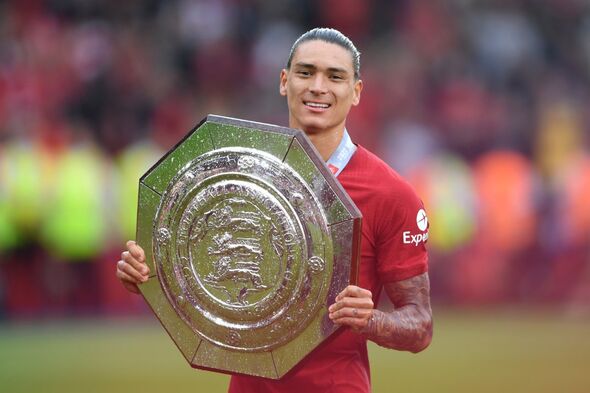 Nunez’s Liverpool career got off to the perfect start as he scored a debut goal in last weekend’s 3-1 Community Shield victory over Manchester City. The 23-year-old has almighty shoes to fill, acting as the replacement for Sadio Mane after the Liverpool icon’s summer switch to Bayern Munich.

Klopp opted against starting Nunez against Man City but could hand him his first competitive start at Craven Cottage in Saturday’s lunchtime kick-off. The Uruguayan will be hungry to keep his scoring form rolling and open his Premier League account as early as possible, but it doesn’t sound like Firmino will be giving him any tips.