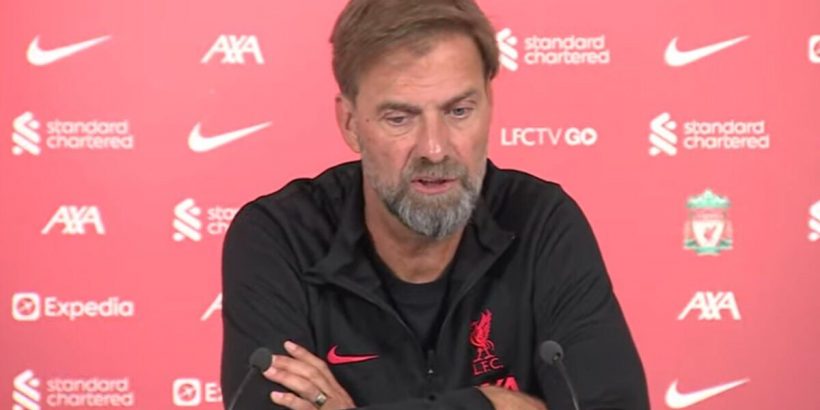 Jurgen Klopp has revealed that he is without five players for Liverpool’s opening game of the season against Fulham on Saturday. However, he does not intend to provide a short-term solution for the injury woes by dipping back into the transfer market.

He said: “We have too many injuries, that’s true. But nothing has changed (in terms of new signings). Unlucky situations. We started with Diogo (Jota) getting a re-injury.

“Kostas (Tsimikas) unlucky in a training situation. He might be ready to train next week which is helpful. Ibou (Ibrahima Konate) in a challenge v Strasbourg, we have to see how long it will take but he’s out for a while.

“We cannot solve the problems we have with a transfer. At the moment it makes no sense to us. But the transfer window is still open and we will see. 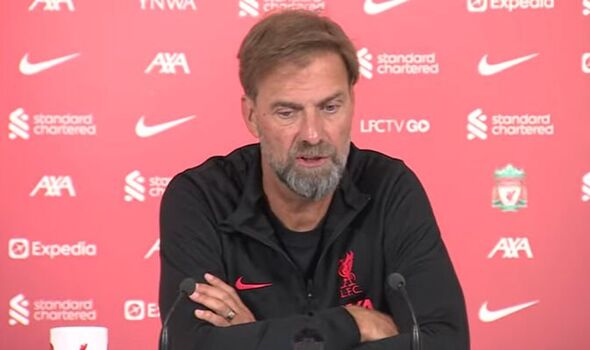 “Curtis (Jones) we hope we caught it at the right moment. Sometimes with young players they have a stress reaction. We have to be careful. Naby (Keita) I think will be back today the first day. Yesterday some symptoms still, not covid, but not right. Caoimhin (Kelleher) few weeks away.”

Liverpool appeared to have wrapped up their summer spending spree after announcing the signing of Calvin Ramsey earlier this summer, to provide depth in the right-back position. The Reds allowed Neco Williams to join Nottingham Forest in a deal worth £17million, meaning that finding cover for Trent Alexander-Arnold became a priority. 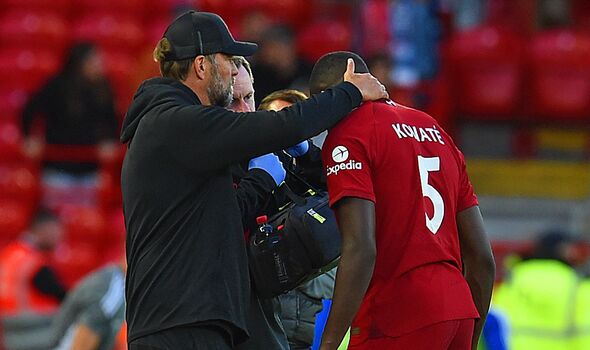 Darwin Nunez was also signed from Benfica for a club-record fee of £85million, with other top European sides showing interest in the Uruguay international. He scored 26 goals in 28 league appearances in Portugal last season and there are hopes that he will hit the ground running in the Premier League – especially with frequent goalscorer Sadio Mane no longer at the club.