The government announced that 4,000 fans will be allowed into matches in locations that fall into tier 1, while tier 2 based games can have up to 2,000 attendees, but fixtures in tier 3 will still be played behind closed doors. Following the announcement on Thursday, 10 clubs will be able to have supporters return, while it’s business as usual for the other 10.

The likes of Liverpool, Chelsea and Tottenham may have been handed a title advantage following the government announcement about the new tiers.

As the country gets divided up again into various coronavirus restrictions, there has been some good news for football fans.

Up to 2,000 fans will be able to attend games in tier 2, but games in tier 3 will still be played behind closed doors, while no clubs fall into tier 1 at present, where 4,000 attendees are to be let in.

At first glance, that seems like a tremendous idea and a real step in the right direction. 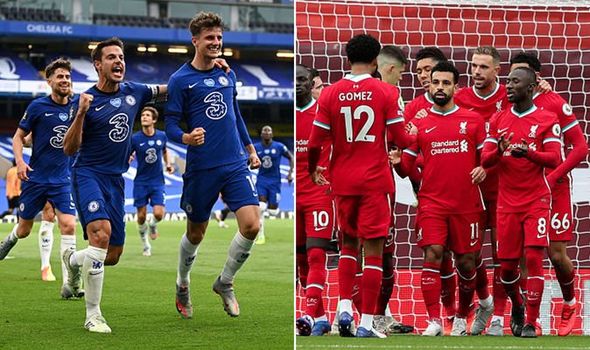 But in reality, just 10 of the Premier League clubs will be allowed to spectators in due to the places put under the most severe restrictions, such as Greater Manchester and Yorkshire.

London has been placed in tier 2 which means the likes of Chelsea, Arsenal and Tottenham will be allowed to let 2,000 supporters inside, as can Liverpool, Everton and the clubs on the south coast.

But simply put – how is that fair? Even if it is just 2,000 people inside a 60,000-plus capacity venue, surely that is a huge incentive over the same old empty seats players are used to seeing now. 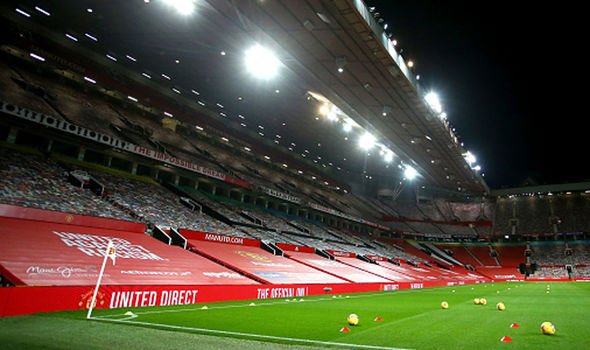 Plenty of supporters took to Twitter to share their frustrations too, insisting it should be the same rule for all clubs.

One wrote: “The premier league will have to sort this out, it’s a completely unfair competition if some teams can have fans and some not, completely ruins the integrity of the competition, fact is the Uk as a whole is ten times worse now than when they stopped fans coming in the first place.”

“Every team who isn’t allowed fans should definitely be compensated in some form. How is it fair?” a second asked.

“PL should just say that it isn’t fair that some teams get a minor home advantage and some don’t,” a third advised. “Will slightly embarrass the government which will make everyone happy.”

“If teams are playing a tier 3 team no fans should be allowed in. Level playing field,” another added.

“Surprise surprise all the London clubs plus Liverpool,” put a fifth.

As a sixth opined: “Not particularly fair is it, should be all or none in my opinion.”