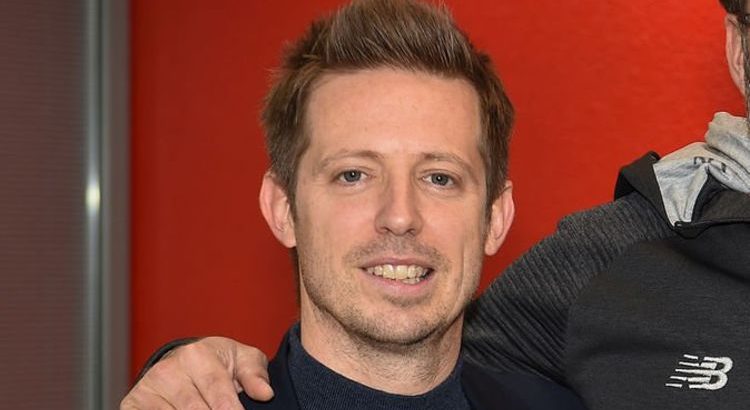 Liverpool transfer chief Michael Edwards is reportedly ready to battle Newcastle United and Chelsea to sign Barcelona outcast Ousmane Dembele. With his contract at the Nou Camp soon to expire, the Reds could make serious progress with negotiations in January ahead of a free summer move for a winger who used to be considered one of Europe’s very best youngsters.

Dembele – rated at £45million by Transfermarkt – is yet to feature for Barca yet this campaign, which may be a good thing for the player’s morale given their disastrous results.

A hamstring injury is the latest in a long line of knocks that have scuppered the Frenchman’s spell in Catalonia, which may be a concern for interested parties.

Still, according to teamTALK, Edwards is plotting to negotiate a free transfer with Dembele when the window re-opens in January.

As his contract expires in the summer of 2022, January marks the crucial point when the 24-year-old can negotiate pre-contract negotiations with other clubs.

The Reds may have to battle with other sides including Newcastle and Chelsea, with the Premier League trio representing very different propositions.

The Magpies are a new and exciting prospect after their Saud-led takeover, although immediate success is far from guaranteed.

Chelsea, meanwhile, are already fighting for domestic and European silverware, but the plethora of attacking talent already in the squad may leave game time more difficult to come by.

As such, a move to Anfield could make plenty of sense as their ageing strike-force will soon have to be re-shuffled.

Mohamed Salah, Sadio Mane and Roberto Firmino all turn 30 during the course of this season, and although the former two are fit and firing, something will have to give sooner or later.

Firmino has lost his place to Diogo Jota in recent weeks, so he could be the forward most likely to be on the chopping block.

Liverpool largely held fire during summer 2021, meaning they should be free to go for more ambitious moves next time the window opens.

Although Dembele could be acquired for free, the electric winger certainly falls into the ‘ambitious’ category and his wage demands will be significant.

Cash-strapped Barca are struggling to keep pace with his reported £200,000-a-week package, although another European giant will surely cough up what he wants.

They paid over £100m to sign him back in 2017, and although his time at the club has been broadly frustrating, his quality and potential is still there for all to see.

Blistering pace and ability with both feet make him a sleeping giant who could be unlocked under the right circumstances.

Barcelona is a tough place to be at the moment due to their struggles on and off the pitch, so who knows what he could be capable of if given a prominent role under Jurgen Klopp.