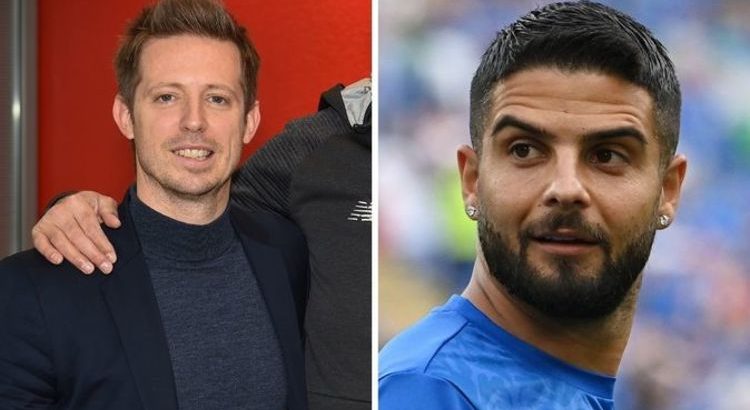 Liverpool will reportedly not look to sign any marquee forward this summer, but latest developments surrounding Lorenzo Insigne may have to force Michael Edwards into rethinking his transfer plans. The Reds moved quickly after the end of the season to solve their biggest issue from last season in signing a central defender.

Ibrahima Konate comes in and immediately bolsters Jurgen Klopp’s options in the backline.

With Virgil van Dijk, Joe Gomez and Joel Matip all expected to be fit for the start of next season, Klopp will have strength in depth where he didn’t last year.

There has been some argument for the next priority to be finding a replacement for Georginio Wijnaldum.

But Liverpool are well stocked with quality options in midfield to step in with Thiago Alcantara, Jordan Henderson and Fabinho likely to be the usual trio.

JUST IN: Rafa Benitez confident about landing Everton job ‘in next few days’ 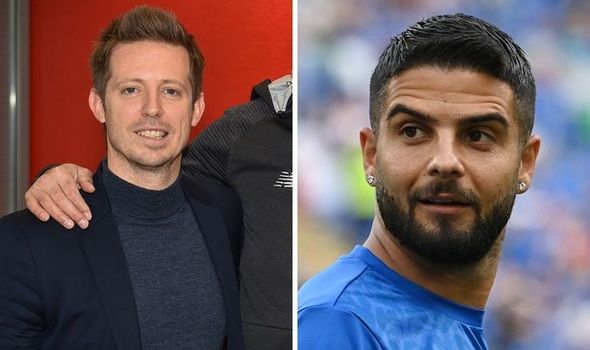 Where Liverpool lacked last season though was in having quality options coming off the bench to make a difference up top.

Diogo Jota’s arrival 12 months ago added a new lease of life to Liverpool’s front three with the Portugal international hitting the ground running.

He may well push for more starts next season too having impressed so far at the European Championships.

Divock Origi and Xherdan Shaqiri though failed to make an impression when called upon to make a difference.

At Manchester City for example, Pep Guardiola is spoilt for choice in attacking options and is able to regularly rotate while keeping star quality in the team.

Klopp hasn’t been able to do that at Liverpool with Roberto Firmino, Mohamed Salah and Sadio Mane playing a large amount of minutes over the past few years.

And the Liverpool Echo reports the Reds have no plans to bring in any new forwards this summer, despite the possibility of Origi and Shaqiri being sold. 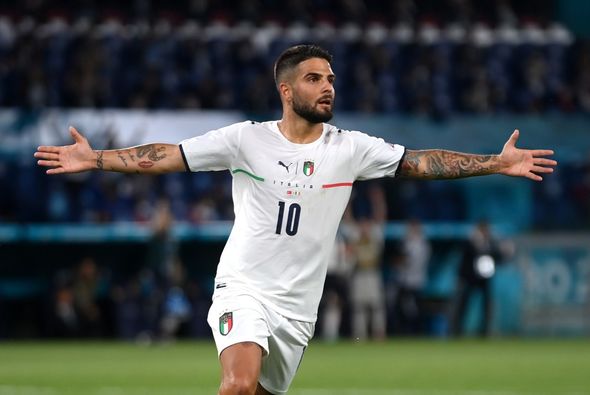 But recent developments over Lorenzo Insigne’s uncertain future at Napoli has to force the club into changing their transfer plans.

The Italy international has been sensational at Euro 2020 so far and remains one of the best attacking threats in world football.

He has just one year left on his contract and Tuttosport claim that Napoli could be open to offers this summer.

At 30 years old, Insigne may not fit into Liverpool’s usual transfer model, but he is the kind of player who can make a huge difference right now to Klopp’s squad.