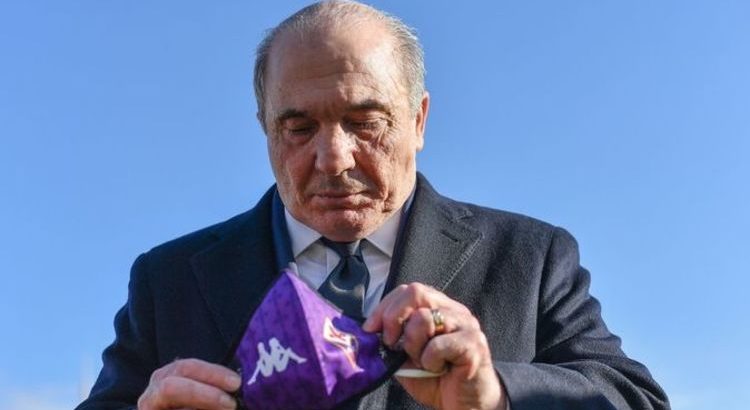 Fiorentina president Rocco Commisso is set to fly to Florence from New York in a desperate bid to tie down the club’s star striker Dusan Vlahovic to a new contract, according to reports in Italy. The young Serbian has attracted interest from both Liverpool and Manchester United due to his scintillating form in Serie A with La Viola.

Vlahovic arrived at the club from Partizan Belgrade in 2018 and has taken his time to adjust to his new surroundings.

Now he is the main man at the Artemio Franchi Stadium, where his goals have helped prevent Fiorentina from falling into the relegation dogfight.

The 21-year-old has struck 13 times in 28 league outings this season and is now part of the international set-up with Serbia.

Last month he struck a first-half hat-trick in the 4-1 win on the road at Benevento, a performance that showcased his world-class potential. 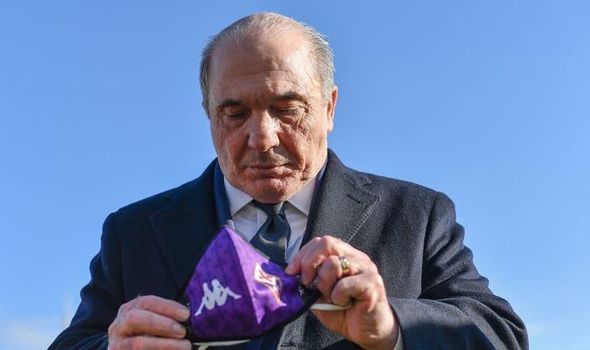 Fiorentina have made a habit of plucking the finest talent from Serbia, having also signed Stefan Jovetic, Adem Ljajic and Nikola Milenkovic from Partizan.

But the feeling is Florence is that Vlahovic could be the biggest talent of them all.

Speculation linking the forward to Liverpool has escalated in recent weeks and the Reds are said to be watching his performances closely.

However, should their interest be genuine, they have now been dealt a major blow in the race to sign the highly-rated danger man.

Italian outlet Tuttosport claim report that Fiorentina president Commisso is set to fly to Italy to tie down Vlahovic to a new contract.

He remains the centrepiece to the club’s plans moving forward and Fiorentina intend to continue building the team around him.

His current deal runs until 2023 but now La Viola are keen to protect his value with a bumper release clause in a bid to scare off potential suitors.

Besides Erling Haaland and Andre Silva, there is currently a shortage of top young strikers in the transfer market. 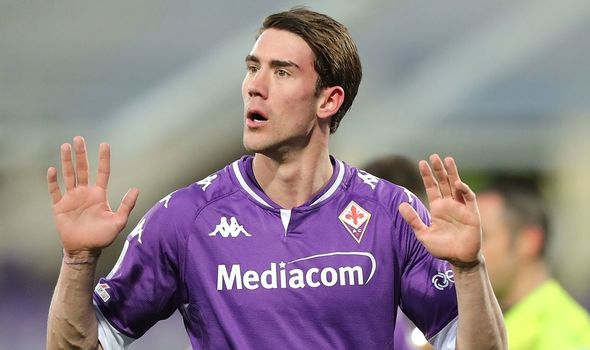 Vlahovic is one of the standout options to emerge in recent months and the ruthless finisher really put himself in the shop window before Christmas in the 3-0 win at Juventus.

The former Partizan man was on target that day after just three minutes as Fiorentina threatened to wreck Juve’s Scudetto title defence.

Not only that but Vlahovic also won nine aerial duels for his side, highlighting his capabilities as a target man.

The 6ft 2′ striker can play both in behind and with his back to goal, qualities that are a huge pull for any potential buyers.