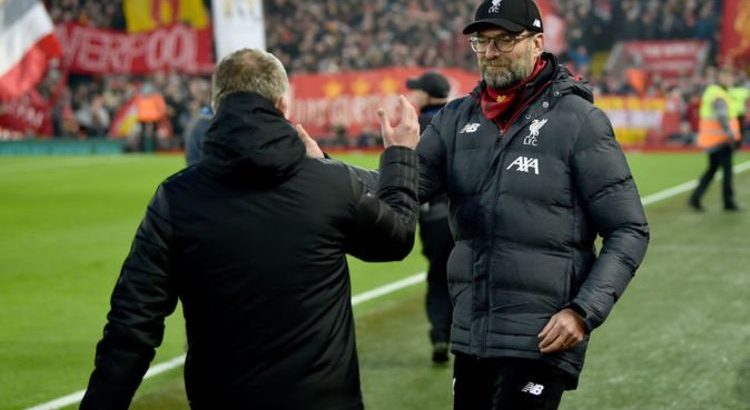 FA Cup: Liverpool drawn against Man Utd in fourth round

Liverpool will face Manchester United twice in the space of a week after the FA Cup fourth-round draw pitted the two arch rivals against each other on the weekend of January 23. The two sides face off in the Premier League this coming Sunday.

United face Burnley before then and victory against the Clarets would put them three points clear of the Reds before their trip to Anfield.

And they will go head-to-head a week later in the FA Cup at Old Trafford – but Liverpool must break a long winless record if they are to progress to the fifth round.

Since 1921, the Merseyside club have never beaten their Manchester rivals in the cup competition away from Anfield. On Tuesday, that will be exactly 100 years ago.

Their last victory against United away from their home ground came in an FA Cup first round replay in front of 30,000 fans at Old Trafford back in January 1921, Harry Chambers and Bill Lacey scoring in a 2-1 victory. 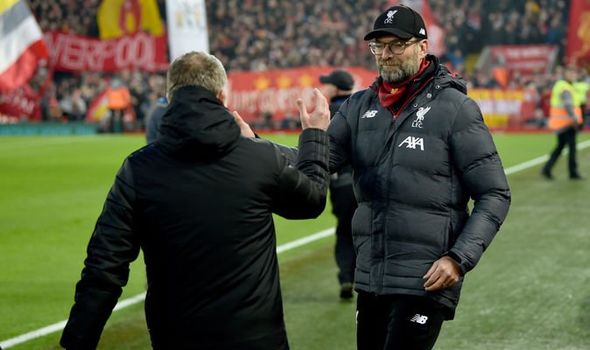 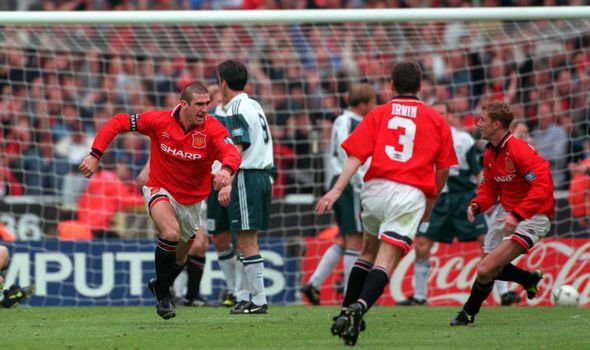 Their next meeting on the road after that came in January 1948 when Liverpool were beaten 3-0 in the fourth round by the Red Devils at Goodison Park before United went on to win the tournament for just the second time ever.

That was followed by a 2-1 defeat in the 1977 final at Wembley as Stuart Pearson and Jimmy Greenhoff cancelled out Jimmy Case’s equalier, all three goals coming within four minutes of each other.

They met again away from Anfield in 1979 when they contested a 2-2 semi-final draw at Maine Road after extra time, before United won the replay 1-0 at Goodison Park.

United and Liverpool drew 2-2 in the semi-finals again in 1985, again at Goodison Park, with United victorious 2-1 in the Maine Road replay. 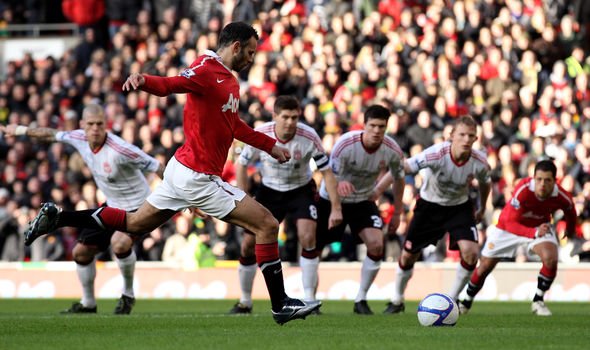 The 1996 FA Cup final at Wembley famous for Liverpool’s all white suits also went United’s way thanks to Eric Cantona’s late goal, with United victorious in both of the two final meetings between the two clubs.

United came out on top again in 1999 in the fourth round at Old Trafford, winning 2-1, and they have only met once in Manchester in the FA Cup since.

Their most recent meeting away from Anfield came at Old Trafford in January 2011 when then-Kenny Dalglish’s Reds lost 1-0 after Ryan Giggs’ second-minute penalty and Steven Gerrard was sent off.

Liverpool have a wretched record at Old Trafford across all competitions and have only won there twice since April 2004, in 2009 and 2014, despite 19 Premier League, FA Cup, Carabao Cup and Europa League meetings.

The last two times Liverpool have beaten United in this competition they have gone on to reach the final, winning 1-0 at Anfield in 2006 before beating West Ham in Cardiff in the showpiece clash.

They reached the final again in 2012, only to lose to Chelsea at Wembley, after beating United 2-1 in the fourth round.

Whoever wins this tie will face either Stockport County, West Ham or Doncaster Rovers in the fifth round and will fancy their chances of making the last eight.