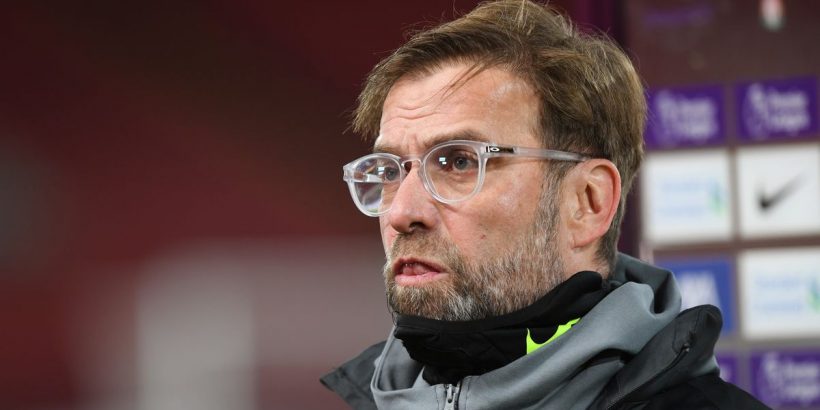 Liverpool could be forced to complete the season without any new signings.

Although Jurgen Klopp has told supporters not to expect any major deals before the January transfer window slams shut, Jamie Carragher has insisted that they need additions if they are to retain their title.

The former England defender has said that it would be ‘inconceivable’ that his former club would not be in the market for a central defender with Virgil van Dijk and Joe Gomez unavailable.

However, even if the German boss should change his mind over a move, he might not be able to bring in the quality of player he is looking for due to his current squad.

Fabrizio Romano has explained why Liverpool might fail to persuade top players to join.

He stated on his Here We Go podcast that ‘a lot’ of players do not want to join Liverpool because they won’t be able to make a big enough mark on the team before the injured stars return.

Klopp said of the window last week: "I cannot say definitely we won't bring any in.

"But it's just not likely because of the situation in the world.

"We should not forget the situation is tough one for all people and for football clubs as well.

“There might be football clubs with no financial problems but this club always was and always will be – with these owners – very responsible with things we do.

"Yes, definitely. But we are not in that situation.

"I don't know if something will happen or not.

"We maybe could do something, but it would be a short term solution and we don't want that as it doesn't help really, so we have to deal with the situation as we have so far and we have to get through this.

"It's not the best moment for the planet, so why should it be for football clubs?"