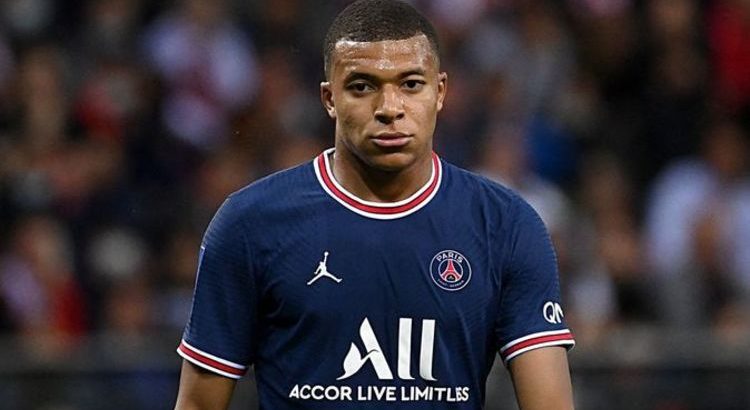 Liverpool’s hopes of signing Kylian Mbappe were dealt a significant blow as Real Madrid failed to lure him from PSG in the summer transfer window. The Reds have been linked with Mbappe for some time, but he looks set to join Real on a free transfer next year.

PSG rejected two bids for Mbappe from Los Blancos last month, with the second worth a stunning £154.3million (€180m).

The 22-year-old has entered the final 12 months of his contract in the French capital and has no intention to extend terms.

Despite continued reports linking him with Liverpool, he will likely enter negotiations with Real over a pre-contract agreement in January.

But a switch to Anfield isn’t expected to unfold, and an ex-Reds player believes the club will struggle to cough up the funds required to secure Mbappe’s services.

Despite Mbappe’s likely availability on a free transfer next year, former Liverpool defender Glen Johnson doubts the club can financially compete with Real Madrid for his signature.

He told Betting Odds: “It’s going to be a toss-up amongst all the big boys, isn’t it?

“Everybody is going to want him if he’s available, however, I can’t see how Liverpool can compete with a big bid from Real Madrid as they’ve just saved themselves £180 million by not signing him in August.

“They’re now £180 million better off to offer him a bigger contract, so it’s hard to see how his other suitors can compete with that.

“Despite this, you don’t definitely know where he’s going to go. It could even come down to the relationships he has with certain players at other clubs who may try and turn his eye.”

Jurgen Klopp’s attacking options are worryingly thin, especially with Mohamed Salah and Sadio Mane set to be absent in January due to their involvement in the African Cup of Nations.

Beyond his first-choice front three of Salah, Mane and Jota, the German boss has Roberto Firmino, Divock Origi and Takumi Minamino to pick from.

Many fans were calling on the club to sign a new attacking star in the summer, but RB Leipzig centre-back Ibrahima Konate was the only arrival.

It’s an area where Liverpool will probably look to bolster next, though, to freshen things up at the top of the pitch.

However, Klopp has previously ruled out the chances of Liverpool signing a player of Mbappe’s financial calibre.

“Buying this calibre of player is difficult. I don’t see any club at the moment that can buy Kylian Mbappe from PSG,” Klopp explained.

“We are involved in the clubs that cannot do it. It is as easy as that. Okay, from a sporting point of view, there are not a lot of reasons to not sign him. What a player he is.

“But it is about the money, of course. No chance. Absolutely no chance. Sorry for killing that story.”