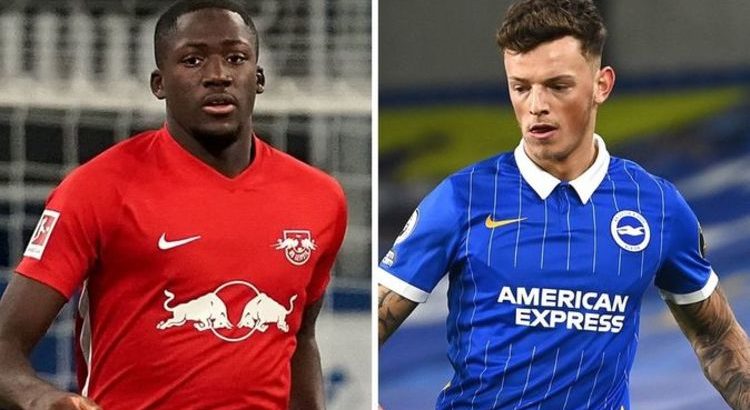 Liverpool: Gomez return to the pitch

Liverpool have reportedly made a decision on what their centre-back transfer plans are this summer with the likes of Ibrahima Konate, Ozan Kabak and Ben White potentially joining on a permanent basis. Jurgen Klopp’s defensive unit has been dissipated by injuries this campaign with both Virgil van Dijk and Joe Gomez suffering long-term setbacks.

Joel Matip has also struggled with his fitness issues again while Fabinho has also missed ample minutes as the fourth-choice.

Young stars such as Nat Phillips and Rhys Williams have stepped in to play more minutes than they certainly would have expected at the start of the campaign, with the former now established as a regular in the current squad.

Liverpool plastered-over their centre-back issue in the January transfer window as well with the signings of Ben Davies and Kabak, with the latter joining on loan from Schalke.

The Reds have an option to buy the Turkey international for £18million at the end of the season, meaning he has just a few months to convince Anfield chiefs and Klopp that he has a permanent future at the club.

JUST IN: Erling Haaland transfer could be key to Mo Salah’s Liverpool future 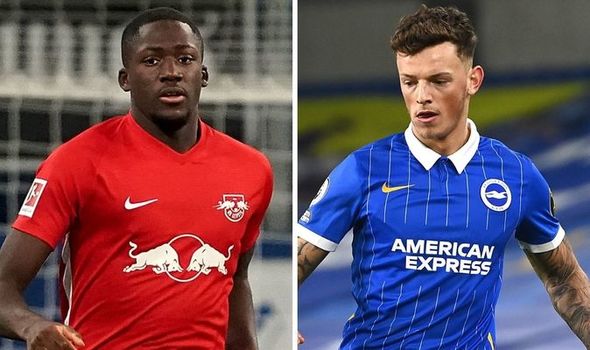 But recent reports have seen RB Leipzig’s Konate emerge as the top target for Liverpool heading into the summer transfer window.

There has also been strong speculation regarding Liverpool’s interest in Brighton’s White, who has earned high praise this campaign.

Van Dijk and Gomez are expected to be fit by the start of next season and could well remain the first-choice pairing under Klopp.

But there are some question marks over Matip’s future while Klopp is expected to try and keep Fabinho in midfield from next season.

That has led to some suggestions that Liverpool could look to sign two centre-backs this summer to give Klopp plenty of options.

However, the Liverpool Echo insist the Reds only have plans to sign one centre-back.

It means that any decision on Kabak will affect Liverpool’s chances of signing Konate, White or any other defensive target.

Kabak arrived at Anfield with a weight of expectation on his shoulders, largely due to Liverpool’s poor form.

He’s since helped Liverpool advance to the Champions League quarter-finals though with strong displays over two legs against RB Leipzig. 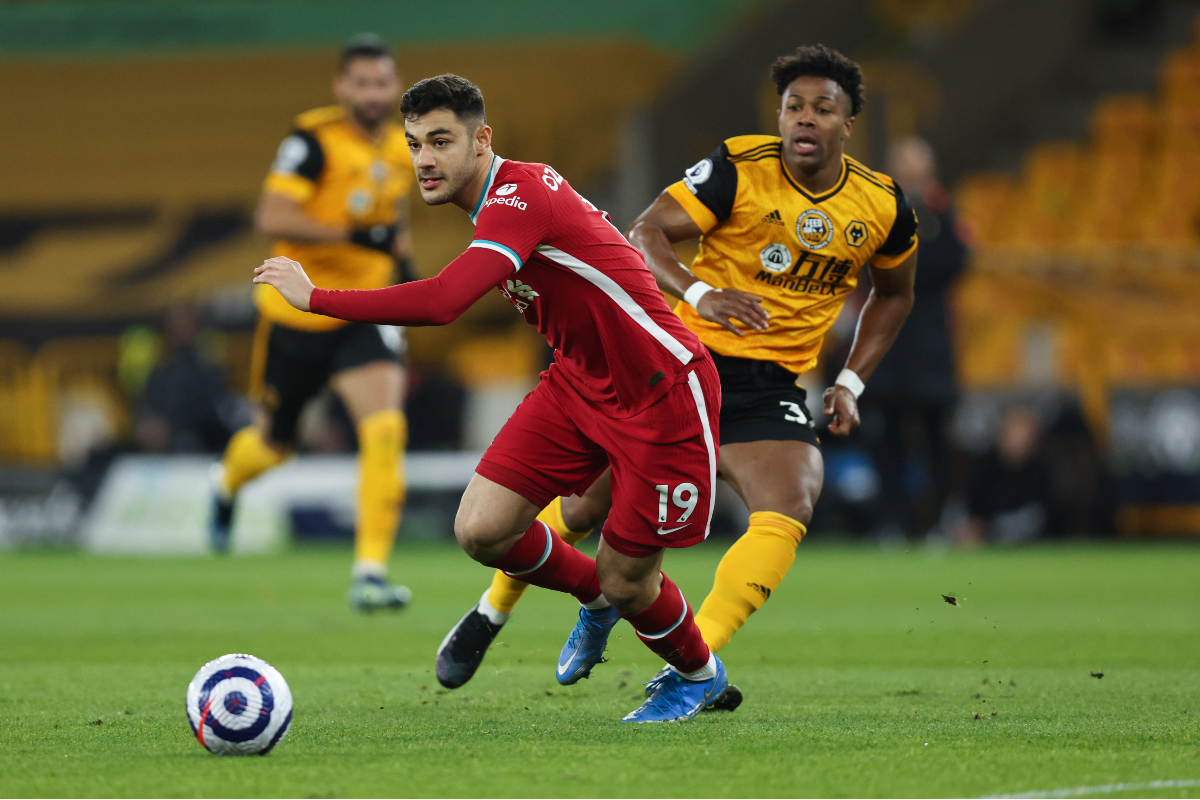 And Klopp, speaking earlier this month, has praised Kabak for his impact at such a young age.

“I heard – I didn’t read it – there was some criticism when Ozan came,” Klopp said.

“This is the world we are living in. You bring in a 20-year-old boy and everyone wants him to solve all our problems in one second and you don’t give him time at all.

“We didn’t see it that way – and we are quite critical with ourselves and with the boys as well.

“Ozan played from the first moment really good. Did he play as good as he can, his best performance ever? Probably not.

He added: “I am completely happy with the performances so far and of course everyone knew he was an amazing talent at 20 years old so I don’t see that as a problem that we cannot play him next to Virgil, or Joe or Joel. We see what we need to see?”