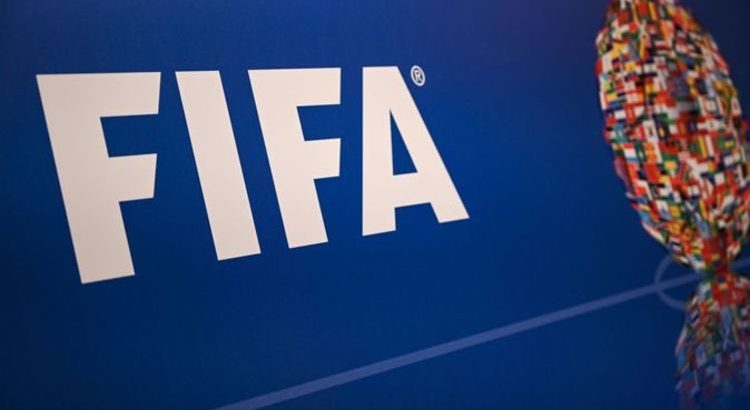 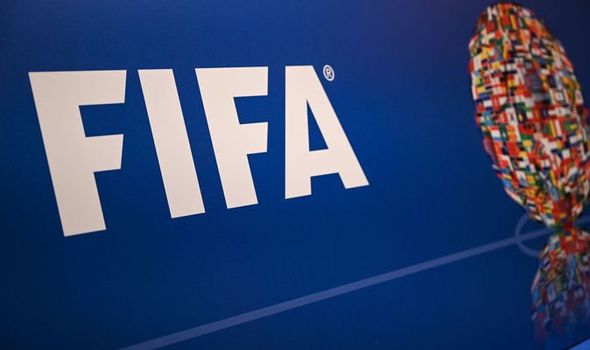 The European Club Association (ECA) is on a collision course with FIFA after setting out its position in a letter sent to several football governing bodies ahead of the upcoming break.

As reported by the Sunday Mirror, players travelling to red list countries next month would be forced to submit to a 10-day hotel quarantine stay upon their return.

This would result in a number of stars potentially missing two league games and an opening group-stage fixture in European competition for those involved.

Manchester City, meanwhile, would be left without Gabriel Jesus, Fernandinho and Ederson after their trips to Chile and Brazil.

And the likes of Paris Saint-Germain, Juventus and Barcelona are also in line to lose star men.

Consequently, the ECA have written to the relevant national FAs to inform them that players won’t be released unless an exemption from quarantine is secured.

This has set up a potential stand-off with FIFA, who had expected all call-ups for the upcoming international break to be honoured.

Last season, rules dictating that players must be released were temporarily suspended in recognition of the challenges created by the coronavirus pandemic.

Klopp 'not surprised' by Elliott display for Liverpool in win

However, they were restored in April, with FIFA hopeful of clearing a backlog of international fixtures across this season.

A potential legal battle could now ensue, though any resolution beyond a possible government-granted quarantine exemption is unlikely before the start of the international break.