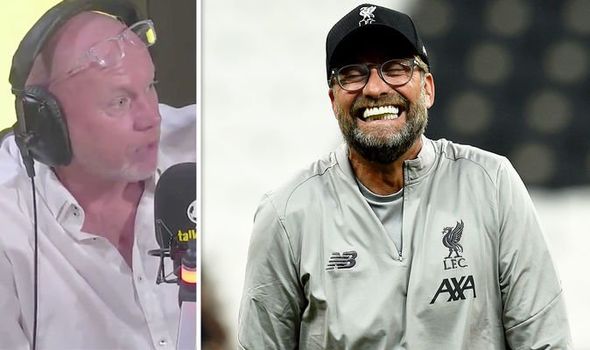 That is the opinion of former Arsenal winger Perry Groves.

Liverpool and Chelsea go head-to-head in Istanbul for the European Super Cup tonight.

The two teams are participating in the showpiece match after winning the Champions League and Europa League respectively last season.

Liverpool are without first-choice goalkeeper Alisson due to a calf injury he picked up in the 4-1 win over Norwich last Friday, so ex-West Ham stopper Adrian will deputise.

Perry Groves on Liverpool vs Chelsea

But Jurgen Klopp could give Sadio Mane his first start of the season after the forward returned late following his participation at the Africa Cup of Nations.

Chelsea, meanwhile, are set to stick with the youthful-looking side they put out against Manchester United at the weekend.

Mason Mount and Tammy Abraham both started for the Blues, who were beaten 4-0 at Old Trafford.

But Groves thinks playing a similar team against Liverpool could lead to another heavy loss. 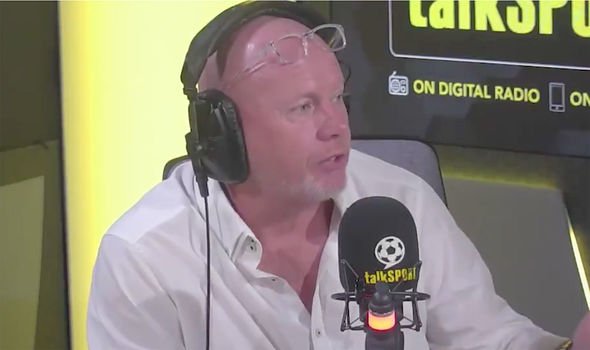 “[Lampard] says he’s going to go with the younger players if they’re playing alright in training and they’re there on merit,” Groves said on talkSPORT.

“That’s fine if they’re performing in the games when he gives them the chance.

“Difficult to judge Mason Mount because he had a few decent touches and he looked good when he was on the ball, which is fine. 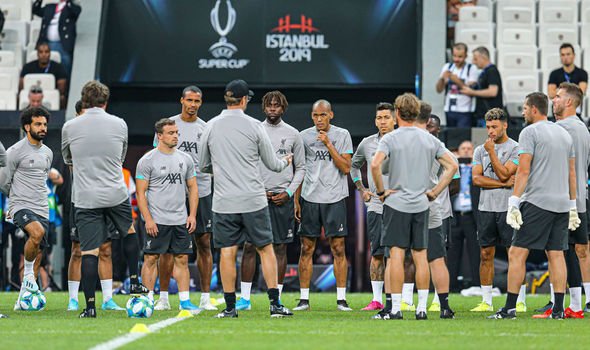 “Tammy Abraham is not a top-quality centre-forward who’s good enough at the moment to play up front for Chelsea. Nowhere near.

“So Frank Lampard [in his press conference] is now saying that ‘I’ll play the young players that I’ve got faith in’.

“The game [Wednesday] night, there’s every chance if Liverpool put their strongest side out and they’re at full pelt that that could be a hell of a beating.”