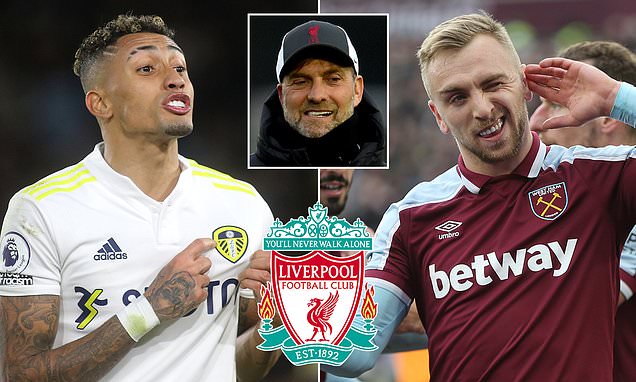 Liverpool are monitoring West Ham forward Jarrod Bowen as a future transfer target, according to a report in the Liverpool Echo.

Jurgen Klopp’s side are also said to be keeping tabs on Leeds’ in-form winger Raphinha although they are not expected to make a bid for either player when the January transfer window opens next month.

Instead, Liverpool are getting organised for next summer as they expect to lose Divock Origi. 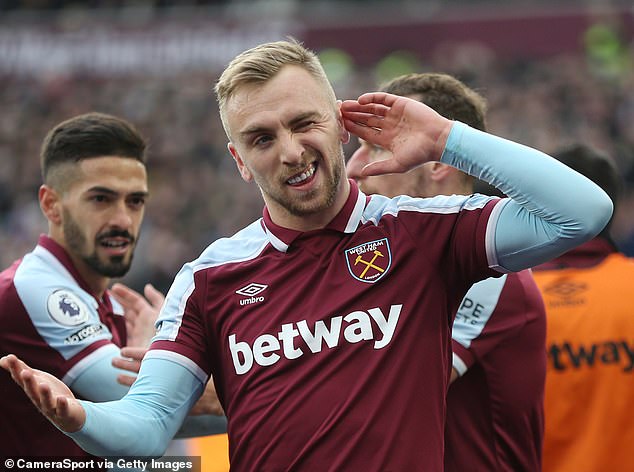 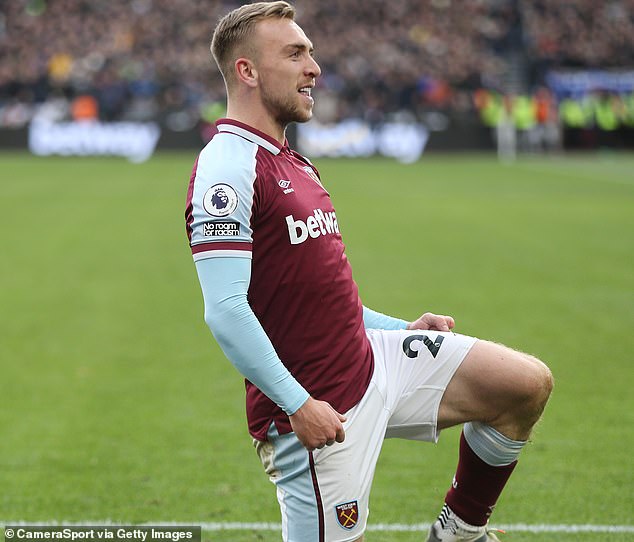 Bowen, 24, has emerged as one of the key players in West Ham’s remarkable run to fourth in the Premier League and into the last 16 of the Europa League, scoring four goals in all competitions.

He signed for the Hammers in 2020 for £20million after impressing for Hull in the Championship, hitting 22 goals in the 2018/19 campaign and 16 in the first half of the following season before moving to the London Stadium in January.

And according to the Liverpool Echo’s report, Klopp’s side scouted Bowen last season and he made it on to a last of attacking options.

But they decided against making a move after unexpectedly keeping hold of Divock Origi after no serious bids came in for the Belgian. 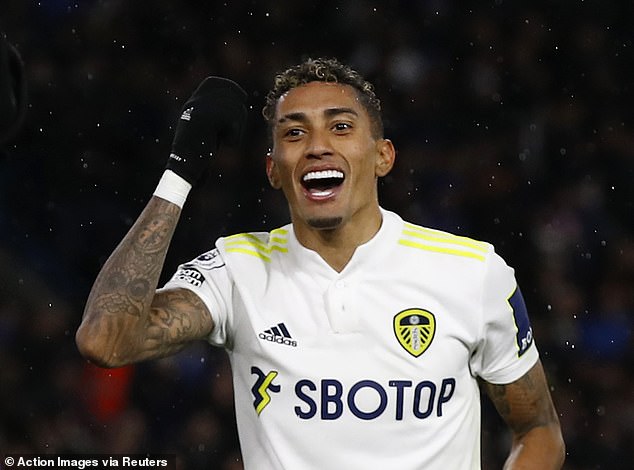 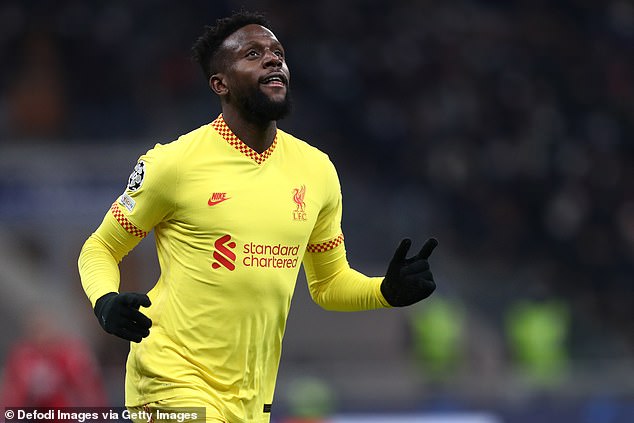 Origi has featured sporadically this season but has proved lethal in the last week, hitting a late winner against Wolves in the Premier League on Saturday before bagging the decisive goal in the 2-1 win at AC Milan in the Champions League on Tuesday.

But he is not expected to stay at the club long term due to a lack of first team opportunities, even though he signed a five-year deal in 2019, shortly after scoring Liverpool’s second goal in their 2-0 win over Tottenham in the Champions League final.

The report also said Liverpool are keeping a close eye on Raphinha, who has scored six Premier League goals in 13 appearances for Leeds.

But as with Bowen, they are not expected to table a bid for the Brazilian next month.