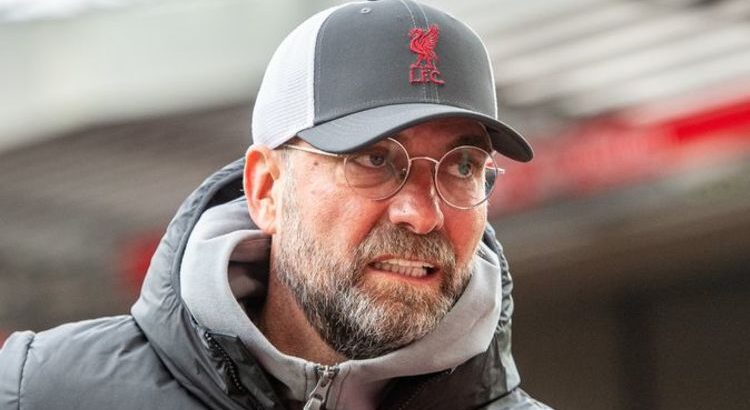 Liverpool are currently keeping tabs on no less than three Inter Milan players, with the newly-crowned Italian champions set to lose a number of their title-winning stars over the coming weeks and months, according to reports. The San Siro heavyweights appear to be in peril after the surprise departure of Antonio Conte last month, with their lack of stability and precarious financial situation suggesting that a large-scale exodus could soon be on the cards.

Inter are reportedly planning to raise at least £80million through player sales ahead of next season after seeing their finances ravaged by the effects of the COVID-19 pandemic.

Owners Suning Holdings Group are believed to be keen on relinquishing their involvement, or at least selling a minority chunk of their 68.5 per cent stake, as a result of the club’s deteriorating situation.

Conte’s untimely departure highlighted the severity of Inter’s problems, with the 51-year-old walking away from the project just weeks after clinching the Serie A title upon learning that many of his key players could be sold in order to balance the books this summer.

The current state of play is likely to have piqued the interest of many clubs, who may be able to take advantage of the situation by poaching the Italian side’s title-winning heroes for cut-price fees.

Liverpool are said to be keeping a close eye on proceedings and have reportedly identified a trio of players with the potential to thrive at Anfield if they are shipped out of Inter over the next few months. 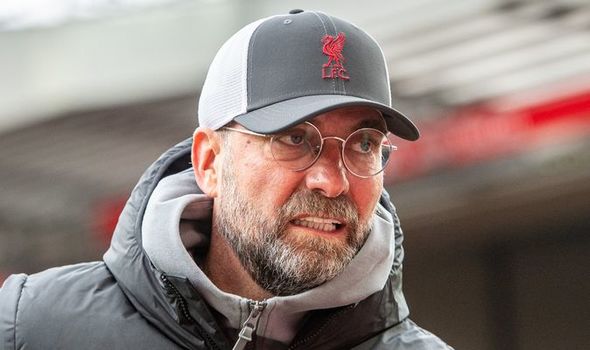 Nicolo Barella, Roberto Gagliardini and Lautaro Martinez are on the Merseyside club’s radar ahead of the new campaign, according to Anfield Central.

The former has been earmarked as a potential replacement for Georginio Wijnaldum, who looks set to join either Barcelona or PSG after leaving the Reds at the end of the season.

Arsenal have also been mentioned in connection with Barella’s services in recent weeks, but it remains to be seen whether the Gunners will be able to beat Liverpool to his signature given their lack of European football next season.

If the Reds are eventually priced out of a move for the midfielder, they could opt to pursue a move for Gagliardini, who featured on 28 occasions in Serie A as Inter strolled to the title. 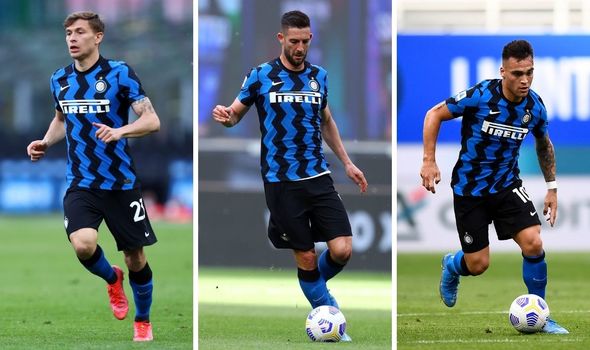 He is likely to be available for less than Barella this summer and could be Liverpool’s preferred option given that Wijnaldum arrived on a free transfer back in 2016.

Meanwhile, Martinez could occupy Roberto Firmino’s usual spot in attack if last season’s Premier League champions manage to push through a move for the 23-year-old.

Firmino struggled to impress this time around, scoring just nine league goals since the beginning of the campaign, and appears to be facing the possibility of being swapped out for a prolific replacement in time for next season.

It seems as though Liverpool will be forced to work on strengthening their ranks in the summer months in order to stand any chance of leading a renewed Premier League title challenge at the next available opportunity. 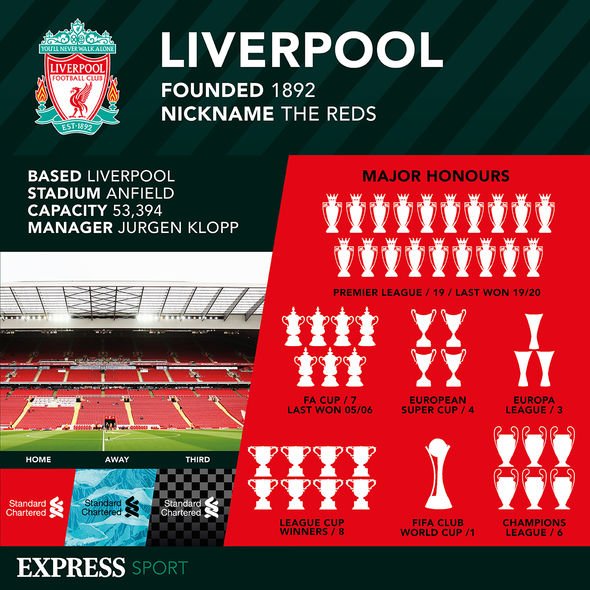 The Reds have already parted ways with £36m to land young defender Ibrahima Konate from RB Leipzig on a long-term contract.

Brighton and Hove Albion’s Yves Bissouma has since been linked with a move to Merseyside, but Liverpool are believed to have been put off by the Seagulls man’s reported £50million asking price.

Youri Tielemans of Leicester City is also understood to be on the club’s radar, with the addition of a new midfielder seemingly a top priority for Jurgen Klopp ahead of next season.