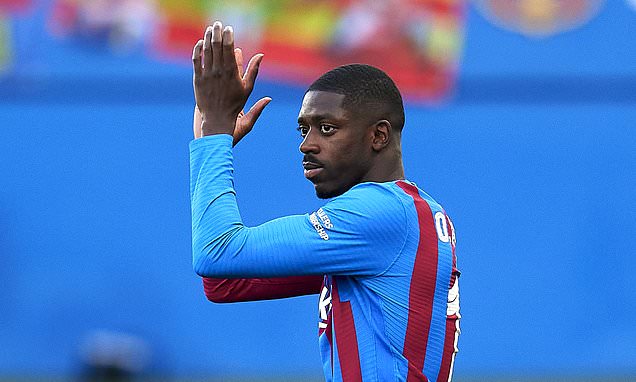 The winger is out of contract at the Nou Camp at the end of the campaign and his representatives are said to be already listening to interest from possible future clubs.

According to Spanish newspaper Mundo Deportivo, Liverpool are extremely keen to bring Dembele to Anfield and see him as the ideal player to rejuvenate their attacking options. 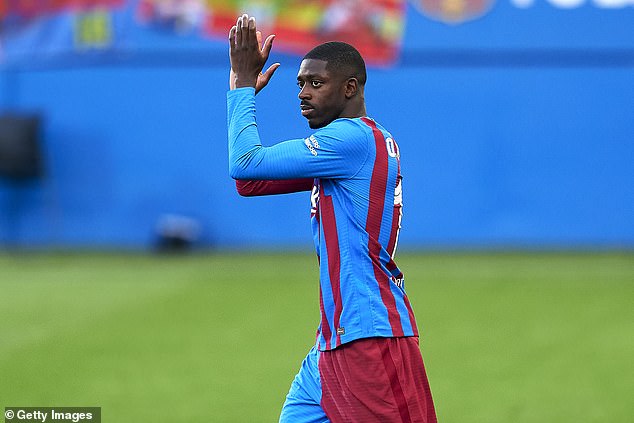 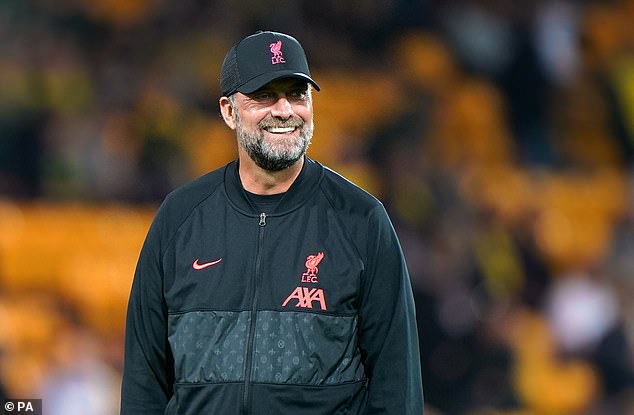 Jurgen Klopp is said to be ‘in love’ with the 24-year-old and Liverpool’s sporting director Michael Edwards has reportedly already made contact with Dembele’s representative, Moussa Sissoko.

It’s also claimed Edwards has made it clear to Liverpool’s owners, Fenway Sports Group, that Dembele is a priority target and urged that they sanction his arrival.

Liverpool cannot formally negotiate with Dembele until January 1, when he enters the final six months of his contract at Barcelona.

Reports claim Liverpool would offer him a lucrative signing on bonus and a succulent token by not having to pay a transfer.

Dembele is believed to earn a £10.3m net salary at Barcelona and Liverpool would have to match that to lure him to Merseyside. 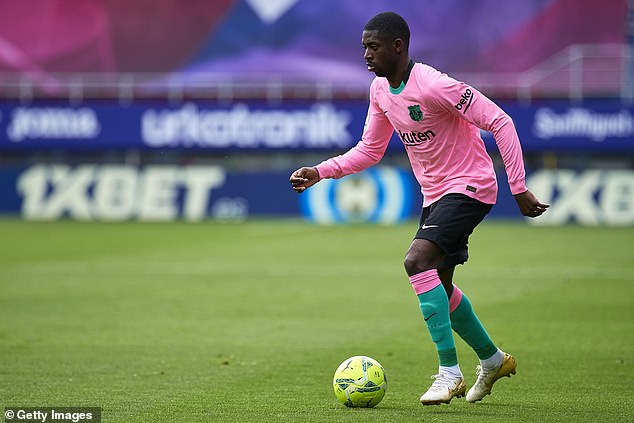 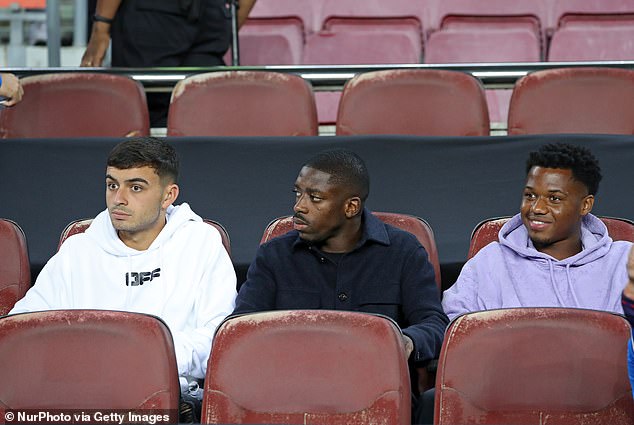 Dembele has struggled due to injuries, playing 118 times for Barcelona in just over four years

But not having to pay a transfer fee for an exciting winger with his best years ahead of him could prove to be another sharp piece of business by Liverpool’s recruitment department. 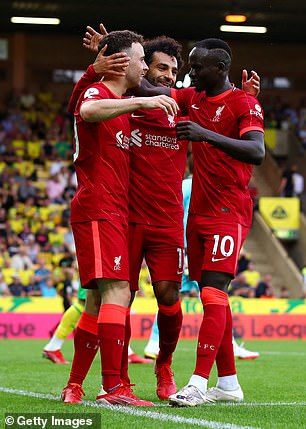 Klopp wants to freshen up his attacking options that include Mohamed Salah, Sadio Mane, Roberto Firmino and Diogo Jota

He has struggled for regular game time due to a number of injury problems, playing 118 times for the Catalan giants in just over four years. He has 30 goals and 21 assists in that time.

It was a source of frustration for Liverpool fans that the Reds failed to bring in another attacking player during the summer.

Klopp’s regular front three of Mohamed Salah, Sadio Mane and Roberto Firmino has been bolstered by Diogo Jota in the past 12 months but there is still a lack of depth in comparison to their title rivals.

Klopp has Divock Origi and Takumi Minamino as back-ups to those four players and it was thought they would go into the transfer market to add more quality.

But centre back Ibrahima Konate was the only major signing Liverpool made, with the Frenchman arriving from RB Leipzig after having his £36m release clause triggered. 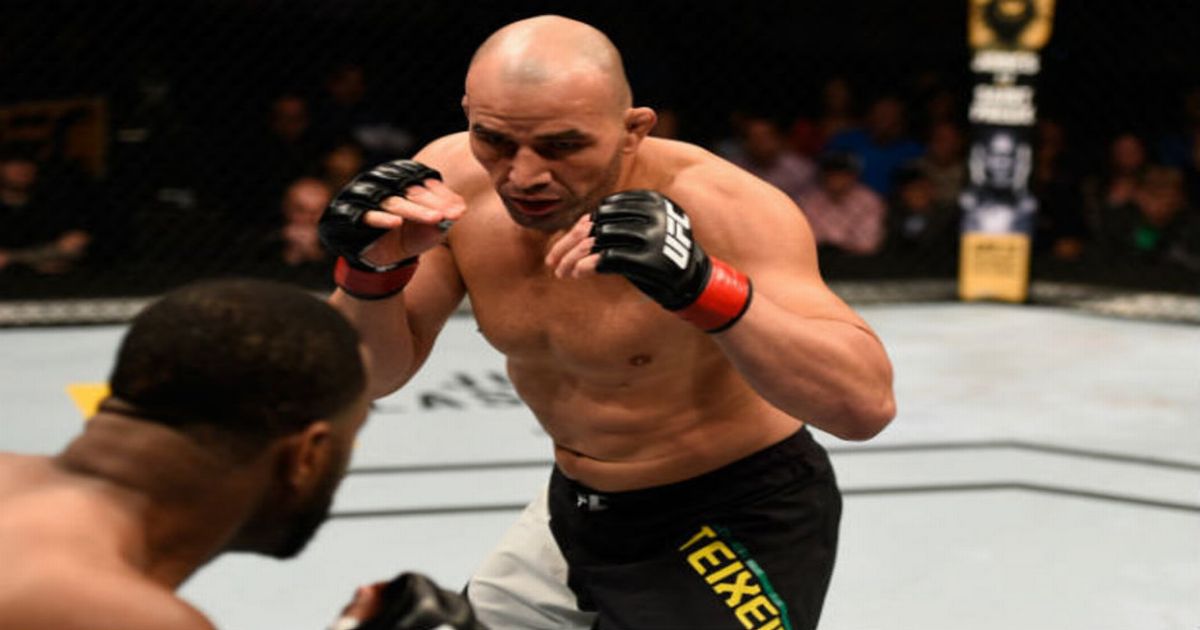